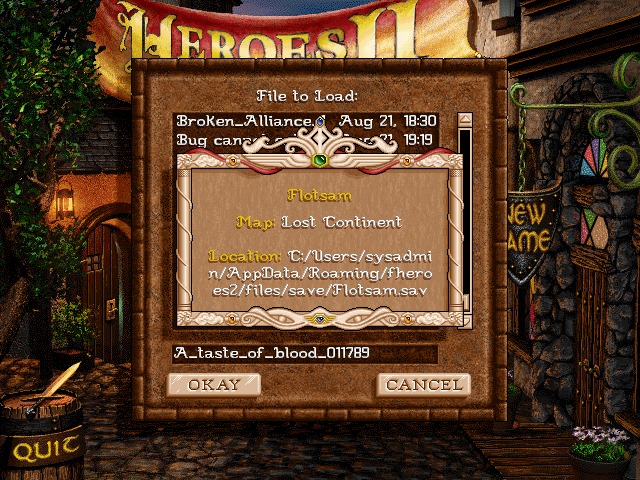 Today we’re presenting you a new version of fheroes2 – 0.9.7 which as usual includes a lot of changes! In the last few months the team spent enormous amount of efforts for code optimization and preparation for the upcoming add-on.
Besides previously announced Farm image correction in Knight castle team modified Captain Quarters in Necromancer castle to be logically more accurate. The original image had a bridge which was leading to emptiness in case of being built in a town.

The team also made a simple but useful change: you can view the full name of a save file, the name of the map being played and save file location within your device. Just right click by mouse on any save file to view the dialog. This was done based on the given feedback to ease real file findings.

This month fheroes 2 team put a lot of resources into translation of the game into other languages. Besides heavy polishing French and Polish translations we introduced basic support for German language.

On top of this AI was significantly improved in this release. They fixed some logic in battles related to pathfinding algorithm and AI behavior, and AI heroes right now have their own classes making them to cooperate within a kingdom in a more efficient way. Fighters will focus on battles while Hunters well… will do everything 🙂

As usual team fixed more than 60 bugs since 0.9.6. We hope that you enjoy the game! Thank you very much for being our players and for your great support! 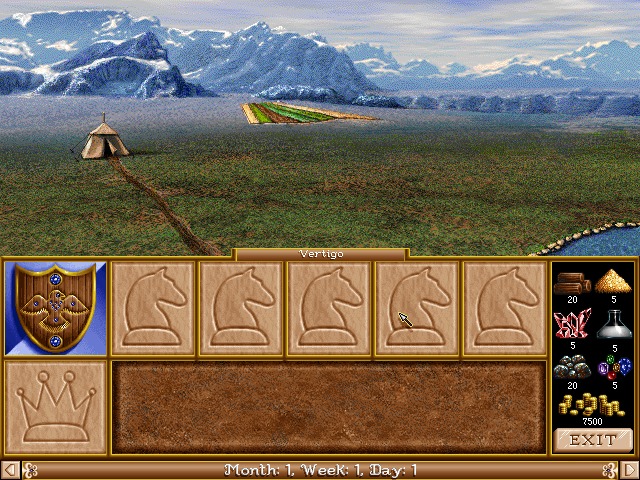 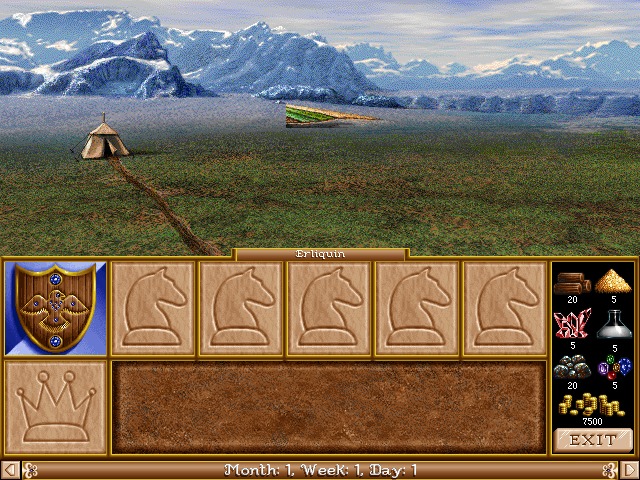 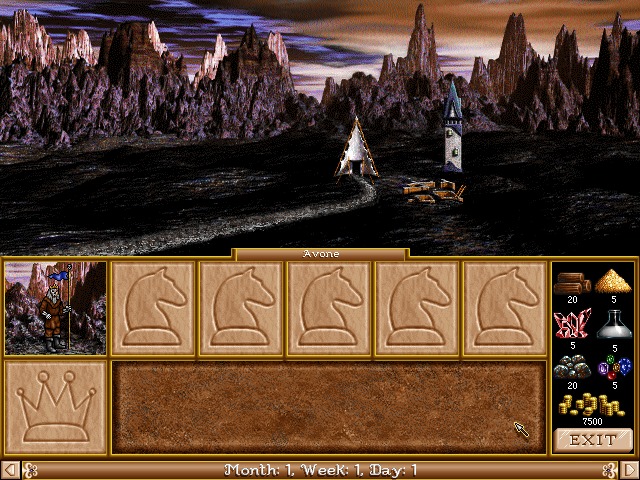 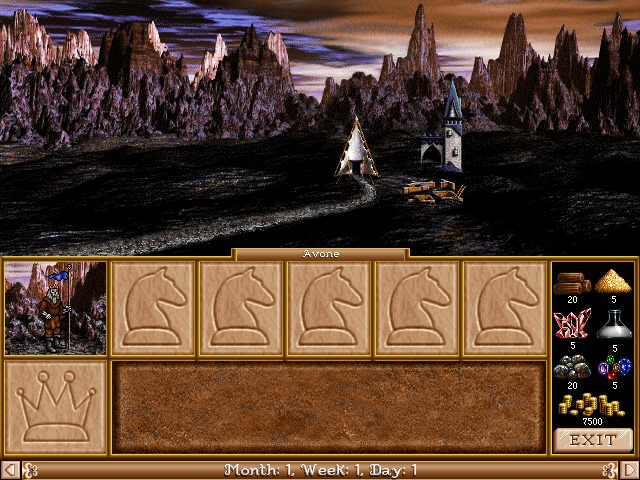