Heroes of Might and Magic 3 In the Wake of Gods (WoG) is a free fan-made expansion to Heroes of Might and Magic III: The Shadow of Death / Complete. The creation of this add-on began on February 2001 because WoG’s creators were disappointed with the map editor that shipped along with the original Heroes 3. These fans then began creating their own improvements to the map editor, which gave more flexibility in map making, but it was only when members of the WoG team came up with Event Related Model (ERM) scripting that WoG slowly began taking shape. The latest version of WoG is 3.58f (as of February ’06).

In 2020 a new major version of Heroes of mIght and Magic III ERA was released. Currently WoG campaign are removed from the package (SoD campaigns became fully available with sound and prologue/epilogue). Once “alpha” tag is removed, They will be uploaded as standalone WoG Campaigns mod. New versions of ERA are created by Bersy. ERA is much more advanced and includes WoG as a modification. ERA is also compatible with HD mod and an online lobby is also available. 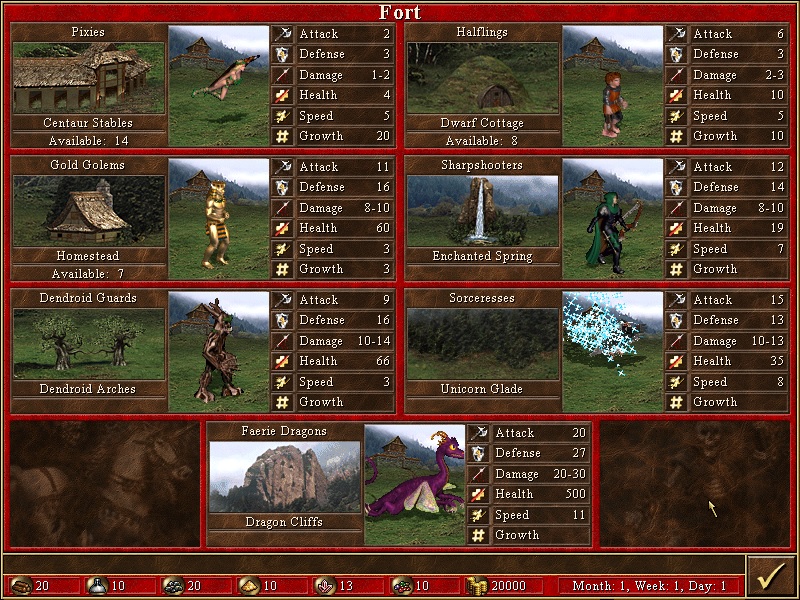