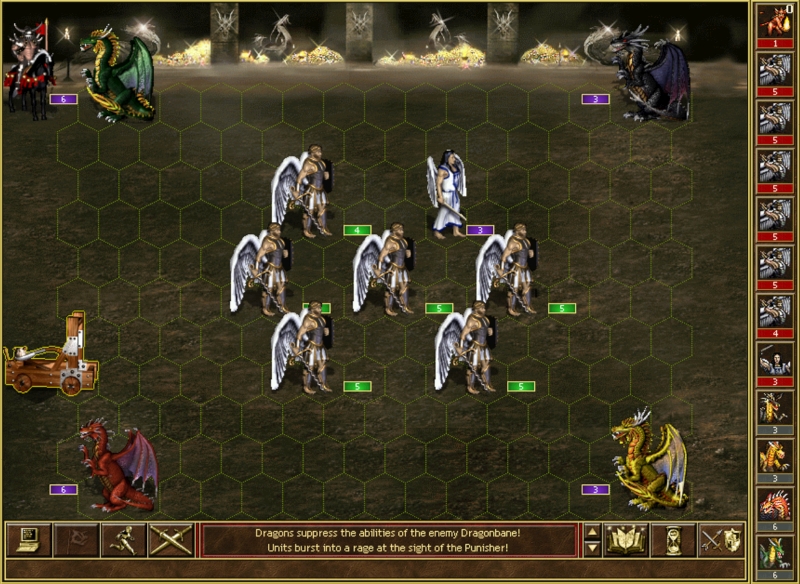 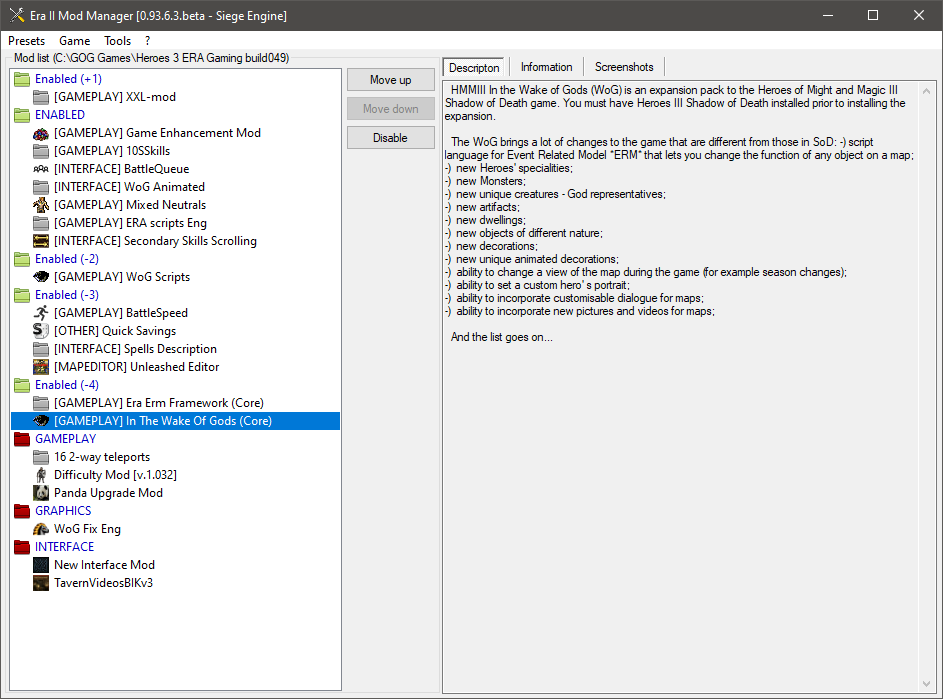 * Mod “16 2-way teleports” is now disabled by default.
* Added Manual for building the game – in the start menu instead of instructions on how to enable DirectPlay on Windows 10 (the manual already contains this item).

– This manual gives some recommendations for installing and configuring the game, contains solutions to some problems, and also answers frequently asked questions about the game / assembly.

– The manual is made in WordPad, so it should open without problems on PCs that do not have MS Office installed.
– Manual section “Setting up and running the game, enabling / disabling mods, plugins, patches, HD mod settings” only in Russian, not yet translated into English.
* Updated Panda Upgrade Mod:

– Changes to some of the starting skills of the heroes.