Heroes 3.5: In the Wake of Gods Portal > Heroes of Might and Magic 2 Civilization 2 Mod!

Article by Blake. A few months back I posted here about discovering that amazing Heroes of Might & Magic 3 Civilization 3 Mod! As a kid growing up in the 90s playing endless hours of Civilization and Heroes I always wanted some sort hybrid game that gave me the Heroes experience but in the Civilization sandbox world.

Games like Master of Magic and Age of Wonders 2 sort of granted that wish however his mod has REALLY fulfilled that dream of a sandbox Heroes game. I was so inspired by the awesomeness of it that I wanted to try and make a Heroes of Might & Magic 2 Civilization 2 Mod to compliment it, as while I’m useless at Civ3 modding I’m pretty good with Civ2 modding. I was still hesitant to try though as I knew it would be a big job, however then I hit the jackpot!

Some of you may have seen me post in the HoMM3 Civ3 thread that I found someone by the name of Metropolis had already started my exact HoMM2 for Civ2 idea and had posted about it in a German Civ forum. However sadly he went and got himself banned before I found it lol but thankfully we were eventually able to track each other down on a different Civ forum and he speaks great English (thankfully as I only speak English and bad English lol) so we’re now working together on finishing his vision with a bit of my vision mixed in with it. It’s not going to be as amazing as that HoMM3 for Civ3 mod as it’s creator (Tom2050) is a friggin genius lol and we’re using an older game but we’ll do the best we can haha. We know that it’s 20 years too late, no one will probably play it and people will wonder why we’re wasting our time but we’re having a ton of fun making it so meh, we’re doing it anyway haha. 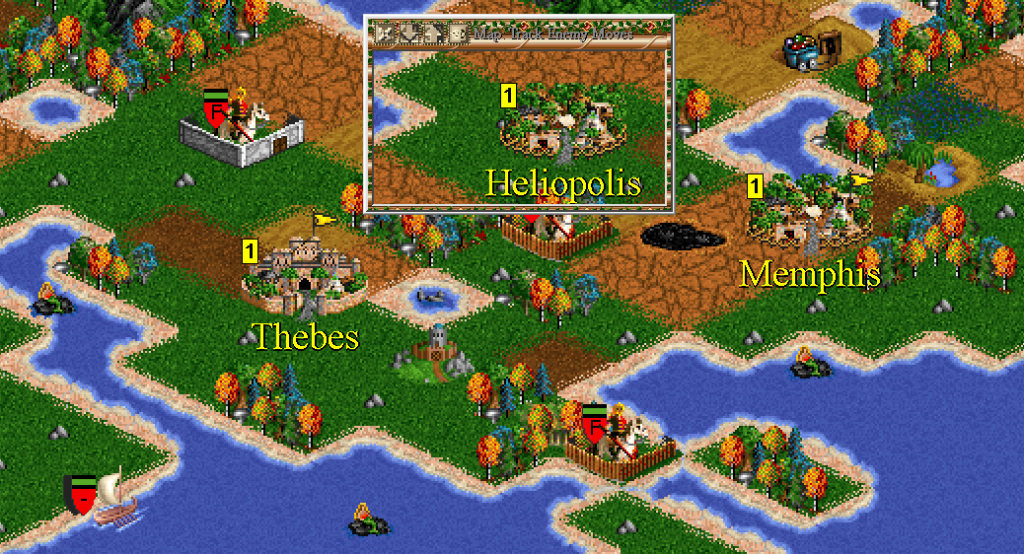