Heroes 3.5: In the Wake of Gods Portal > Shadows Over Ashan, global mod for Heroes 7 with new faction – Xel

What exactly is this mod and what happened to the Wryn Pendragon: Umbramancer project?

Shadows Over Ashan (TSoA) is a so-called “global modification”, meaning that it works like any official DLC. It will add new things to the original game, specifically a new nation/town and units which you can play in both single player skirmish maps and multiplayer maps on one PC (hot seat).

The original Wryn Pendragon: Umbramancer (WPU) project was canceled, but its strong foundations gave rise to this DLC. Except for campaigns and a script-based systems, everything has been preserved.

How do I install The Shadows Over Ashan mod and which game version do I need?

First, download the entire package (1,6 GB) and unzip it to your disk. Then move/copy the files listed below to the specific folders – if those folders does not exist, create them. That’s all and you can start playing!

The Shadows Over Ashan mod – What is new? 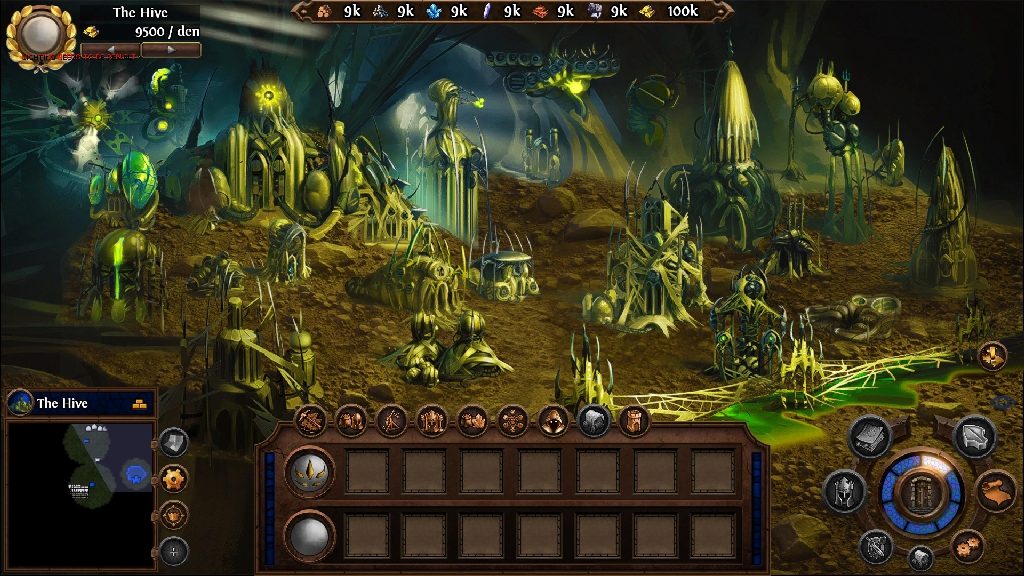 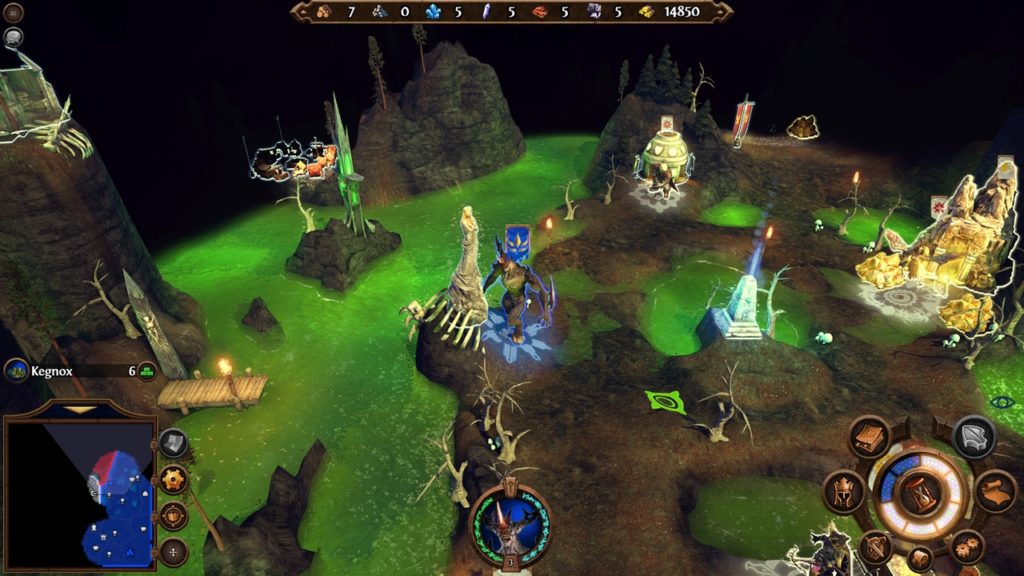 Unfortunately, not everything can be edited in the Heroes 7 editor, so these problems may occur while playing: