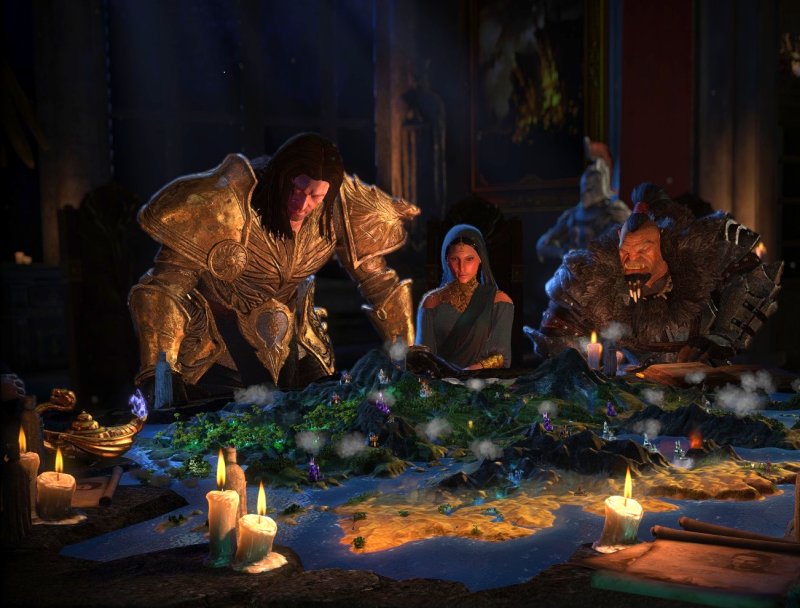 Unoffical Community Patch (UCP) is a community modification for Might & Magic: Heroes VII and its expansion Trial by Fire. Since the game development ended in 2016, no more official updates can be expected and it’s just up to this game’s loyal fans to fix the remaining bugs and make Heroes VII great again. And so the largest bugfixing patch for this game was born…

This is the list of all changes in comparison to the previous version 1.1 (2018).
For the complete mod content, go here

If you don’t like some of the changes and you are interested only in the Bugfix, you can install the Simple version instead.

If you encounter any other bugs, please, let us know below.