Heroes 3.5: In the Wake of Gods Portal > HOMM3: Legacy of the Silence – unique special abilities of the NEW creatures

HOMM3: Legacy of the Silence – unique special abilities of the NEW creatures 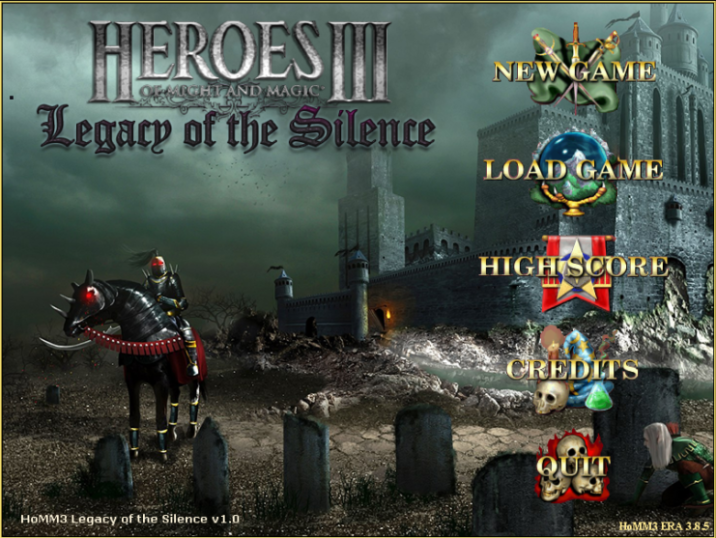 Kongsuni (author) published new video about Legacy of the Silence special abilities of the NEW creatures. 24 new towns will be implemented into the game, known mainly from VCMI without replacing old ones.

The video is in Korean, with English subs. The mod is not yet available for download.

Sleipnir: Double damage when attacking the enemy that attacked Sleipnir most recently.

Whipper: Can attack ally stack, Instead of dealing damage, increases speed and attack and lowers defense.
Ammut: Each time it is hit by a Whiper, it will act again.