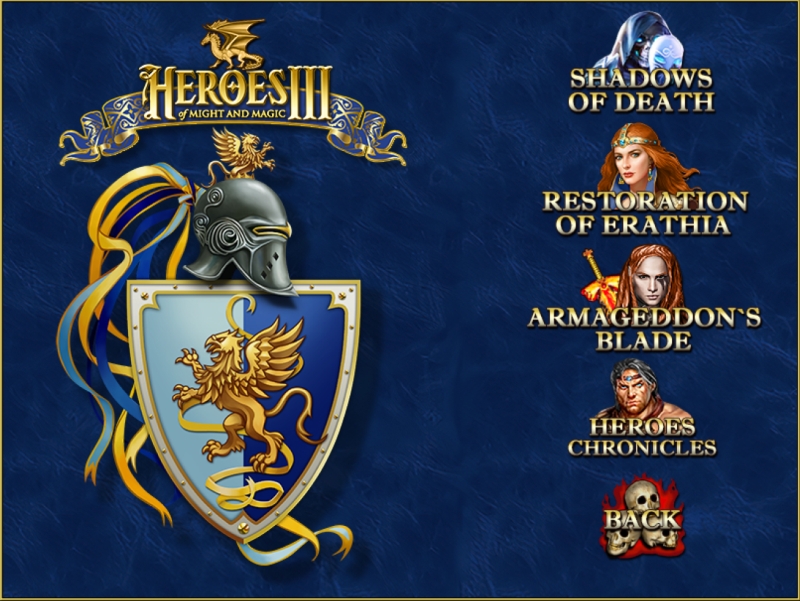 Heroes 3 Launcher will help you quickly install and run these 3 modifications: In the Wake of Gods (WoG/ERA), Horn of the Abyss (HotA) and Master of Puppets (MoP). This launcher replaces ERA Gaming build.

[+] Added “Legend Menu” mod (disabled by default), which replaces the icons in the Main Menu of the game with high quality and author’s style – thanks to Sandris;

[+] Re-organised WoG Option menu. In order to make the location of options more logical and easy to find – thanks to Archer30;

[+] The option “Life Without Towns” has been added to the WoG options menu – the option removes the limit on the restriction of the game without towns;

[+] Added the option “No Free Neutral Joining” to the WoG options menu – the option removes the ability to join Neutrals for free – thanks to igrik;

[+] The “Emerald Tower” script has been fixed and modernized: now the AI ​​can use it more than 1 time – thanks to Archer30;

[#] a lot of edits inside the scripts and txt files; 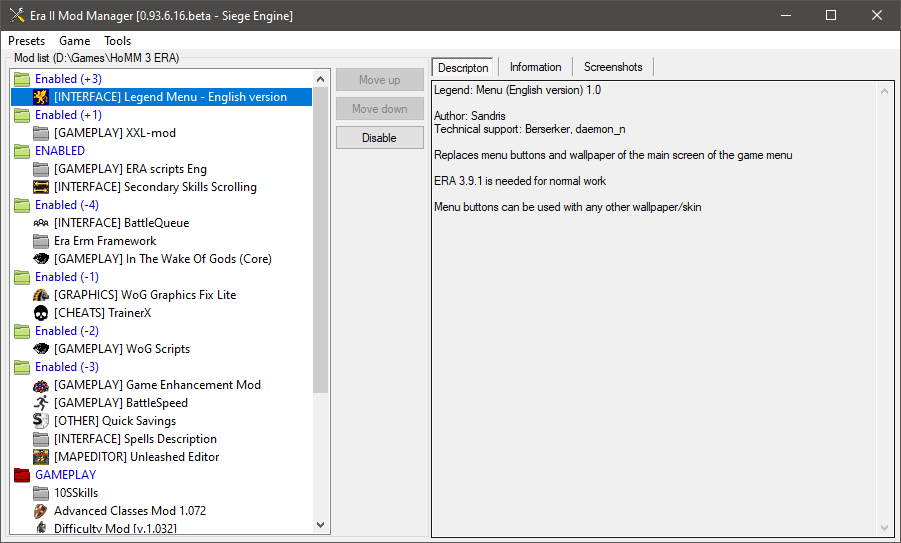 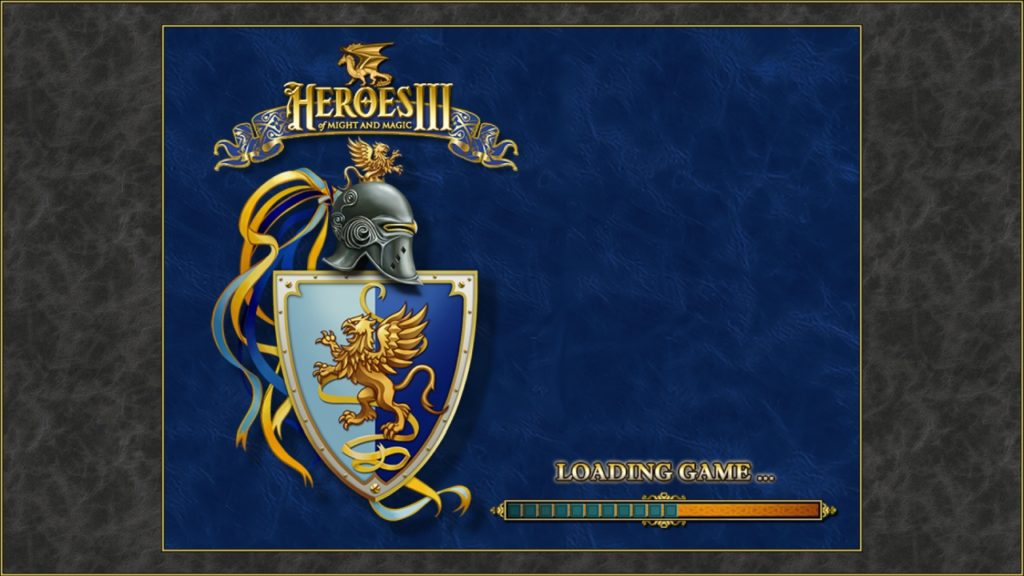