Heroes 3.5: In the Wake of Gods Portal > Targul Town in DEV

A tārg was a medieval Romanian periodic fair or a market town. Originally established on the places where periodic fairs were held, some of them (but not all) became permanent settlements, as craftsmen built their workshops near the place where the fair was held.

New concept, ditched the night version and opted for a cool twilight aesthetic. (no jokes about vampires plz). A fancy grail there as you can see. Fort, capitol, mage guild, tavern, blacksmith, market with resource silo, lvl 1 dwelling and some special buildings can be seen in the screen. This is pretty early in the works, so expect changes. All suggestions welcome. –Strigo 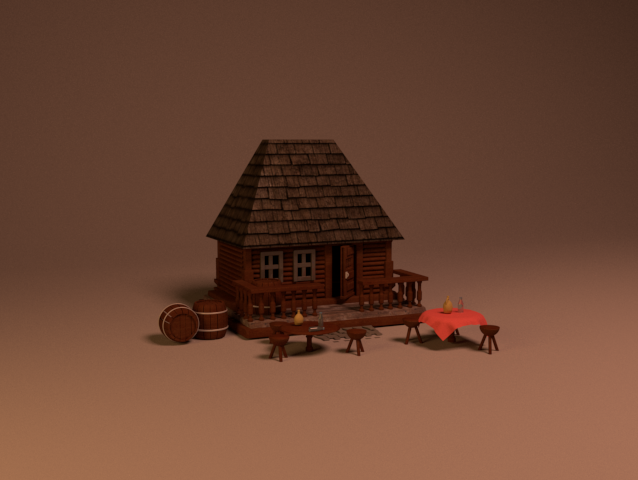