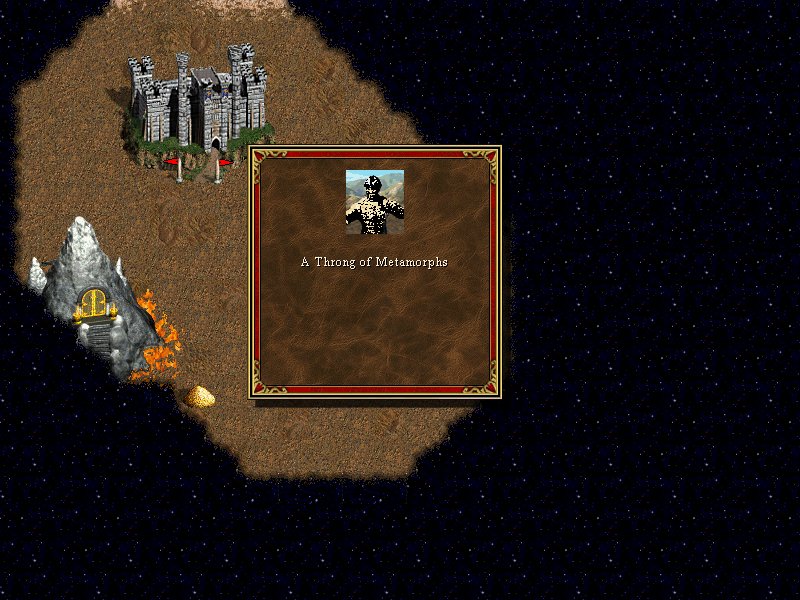 Heroes of Might and Magic 3 In the Wake of Gods is a free fan-made expansion to Heroes of Might and Magic III: The Shadow of Death. The creation of this add-on began on February 2001 because WoG’s creators were disappointed with the map editor that shipped along with the original HoMM III. These fans then began creating their own improvements to the map editor, which gave more flexibility in map making, but it was only when members of the WoG team came up with Event Related Model (ERM) scripting that WoG slowly began taking shape.

The latest version of WoG is 3.58f (as of February ’06). It is an ongoing effort, with 3.59 not expected to be released any time soon. 3.59 is supposedly to be the final official update but it’s unlikely that WoG’s evolution will end there: new ERM scripts will continue to be written by both WoG players and team members alike, and other groups have already begun working on new sub-mods of their own, including new towns with full creature lineups.