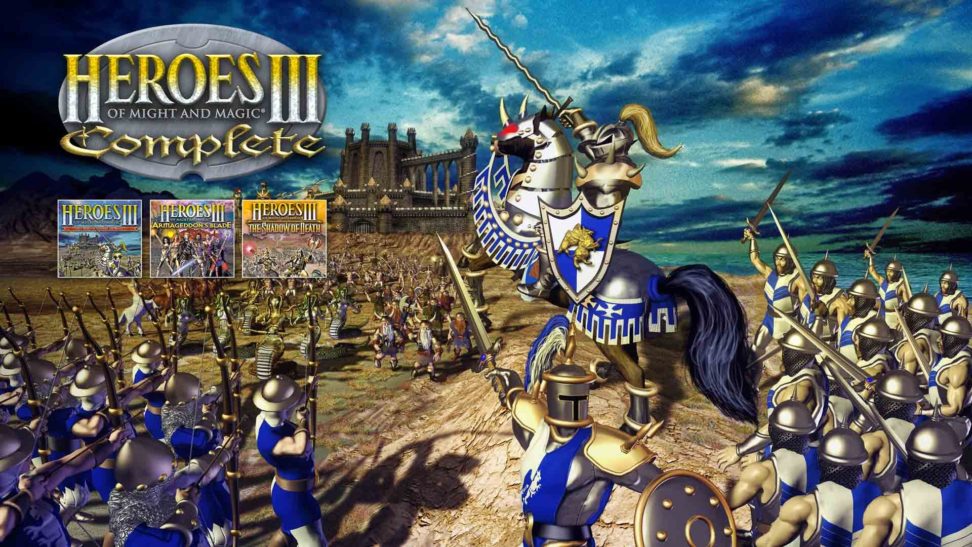 Murder, treachery, resurrection, savage battles and ultimately-freedom! When Erathia’s King Gryphonheart is murdered by traitors he is resurrected as an undead warlord who leads a ruthless invasion of his former Kingdom. Little resistance is met until his daughter Catherine, Queen of Enroth, returns to her homeland commanding an army of elite Enrothian warriors.

Includes Heroes of Might & Magic III and its expansions: Armageddon’s Blade and The Shadow of Death.

Buy via this links and support Heroes 3.5 Portal