Heroes 3.5: In the Wake of Gods Portal > Master of Magic is out now but for a bloody price

Master of Magic is out now but for a bloody price

Master of Magic remake is developed in partnership between Slitherine and MuHa Games. It is the reimagining of the timeless classic released in the 90s: the original Master of Magic can be considered a milestone in the fantasy strategy genre, inspiring a whole range of titles. The new Master of Magic stays faithful to the original, with updated game experience and in-depth content.

Master of Magic remake is exactly as I remember the 1994 original. It’s quite confusing for a newbie at first, but once you get into the game, you’ll have a blast. One more turn I’m going to sleep… and it is 3 o’clock in the morning.

What surprises me (except the game doesn’t have the intro that the original game had) is the price, which is set at €38.99. Songs of Conquest had a starting price of €29.99. 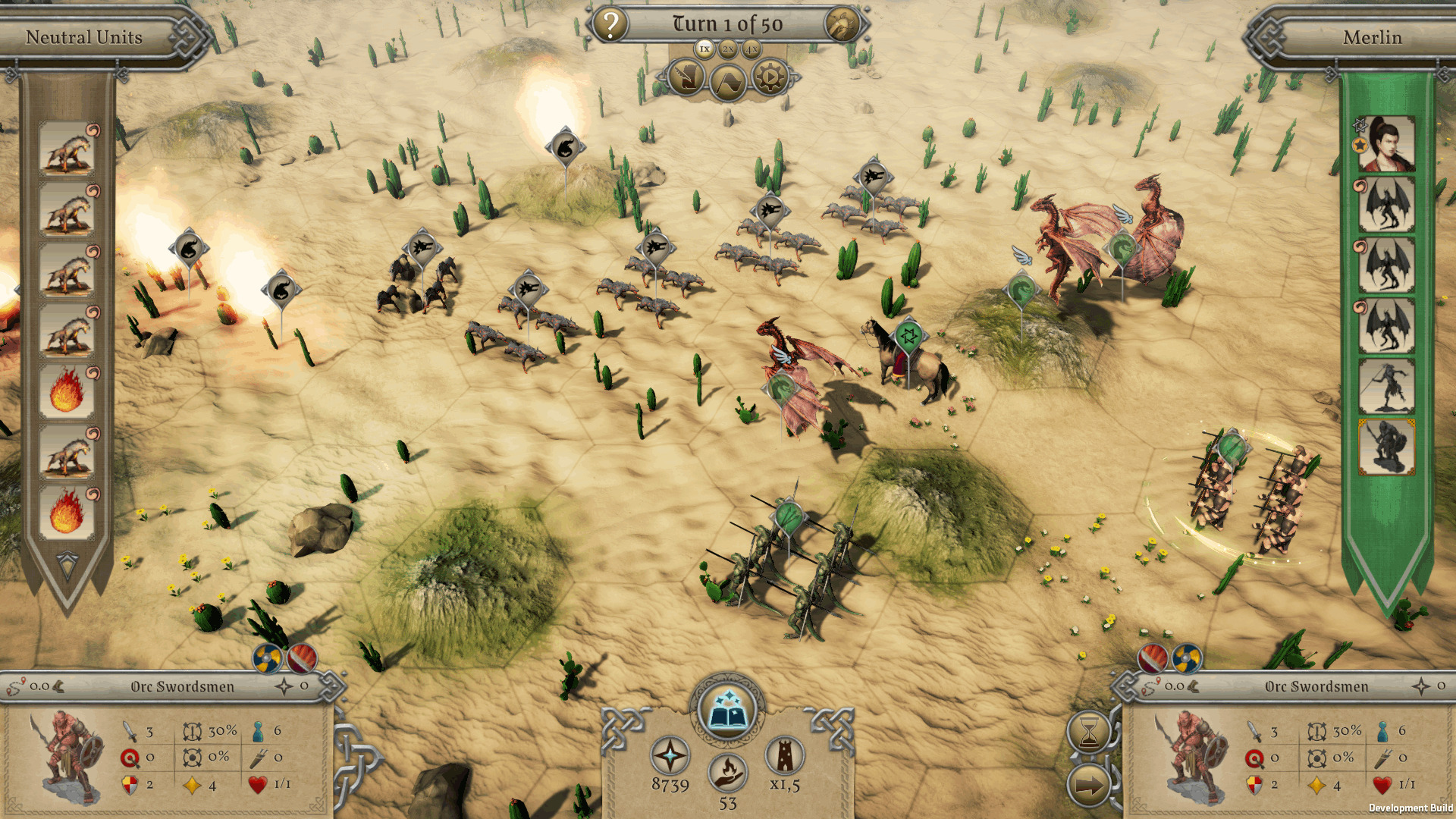 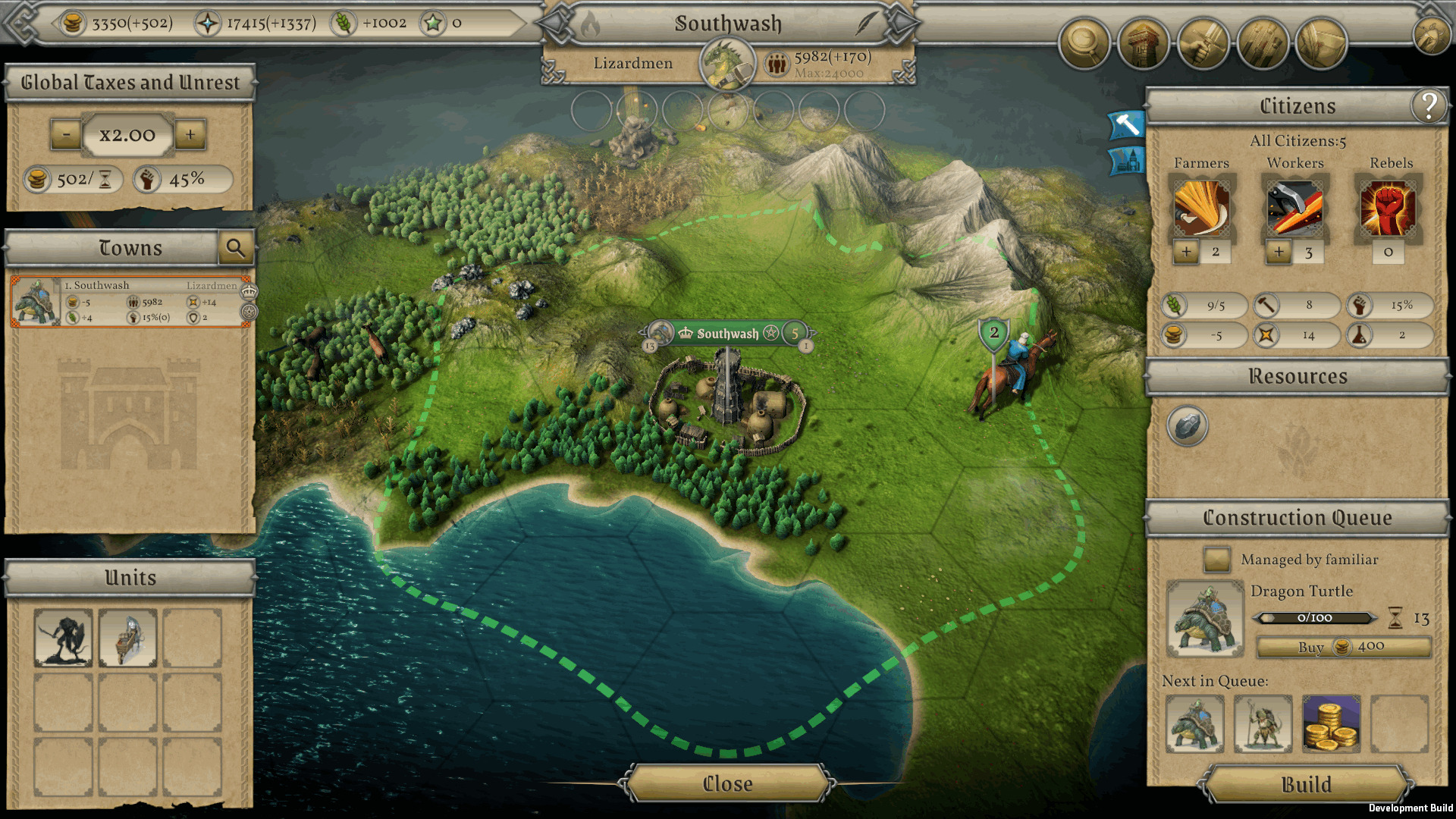