With the upcoming Kickstarter campaign for the HoMM3: The Board Game my interest in board games really increased. Since the release of the Heroes 3 Borad game is still a long way off, I decided to look for something similar. I found Mage Knight, which I pre-ordered back in December 2021 and assumed it would be as a gift for my birthday in March, oh, how wrong I was :D.

Mage Knight: Ultimate Edition arrived on August 1, 2022. It’s a massive box full of content and minifigures. I just have to learn the rules and maybe I’ll play it during Christmas. Do you have experience with this board game?

The Mage Knight Board Game throws you and up to three other Mage Knights into the sprawling and ever changing world of the Atlantean Empire, a land that is but a distant memory since your transformation into a mysterious Mage Knight. Build your armies, defeat bands of marauding enemies, and eventually conquer cities in the name of the mysterious Void Council.

Designed by renowned designer Vlaada Chvatil, Mage Knight is a game of Epic Exploration and Conquest that mixes character development, intrigue, and the clashing of swords to create a truly unique gaming experience. 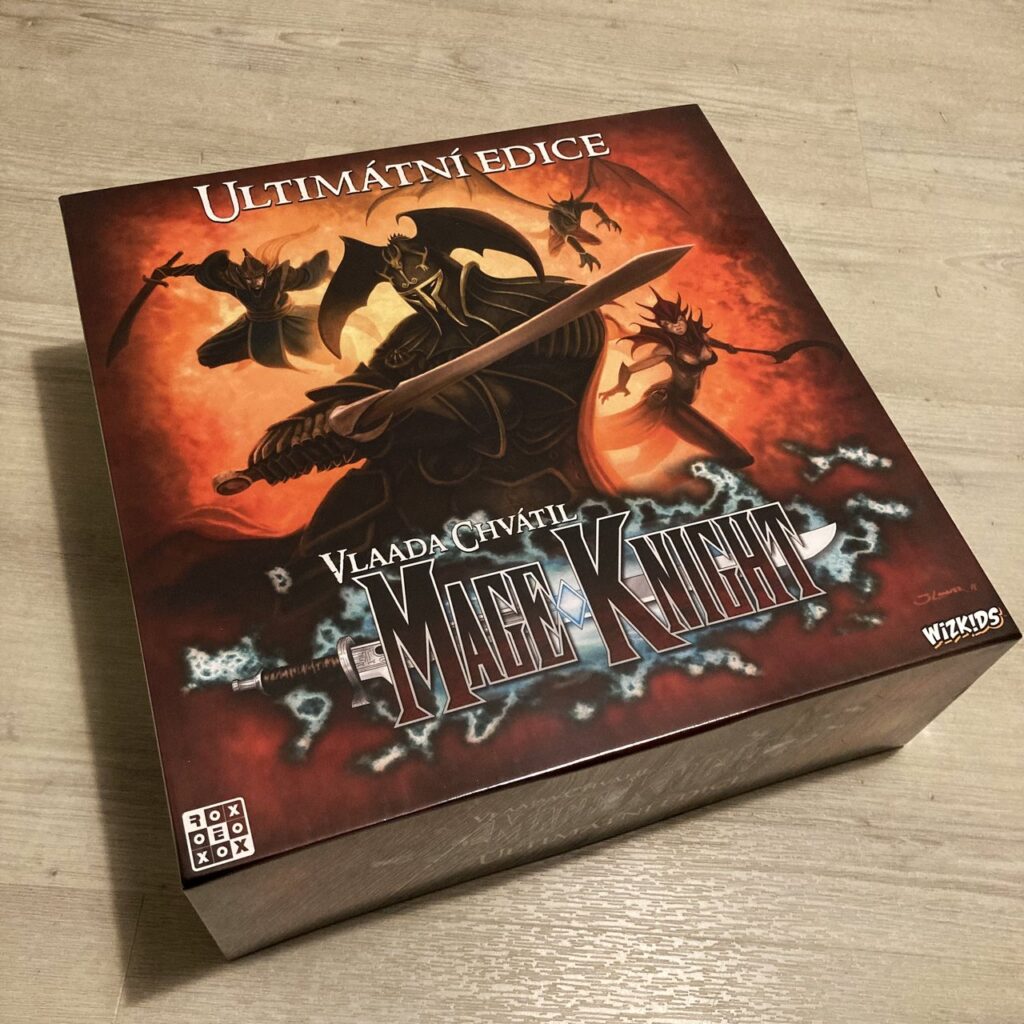 As a Mage Knight you must control your reputation and walk the line or embrace the role of benevolent leader or brutal dictator. Accumulate Fame and experience to acquire powerful Spells and abilities, then use your power to influence units to join your ranks. Will you destroy an ancient Draconum and gain favor with the people, or burn down a monastery to steal the powerful artifact hidden there? Both paths may lead to victory, but the decision is yours to make. 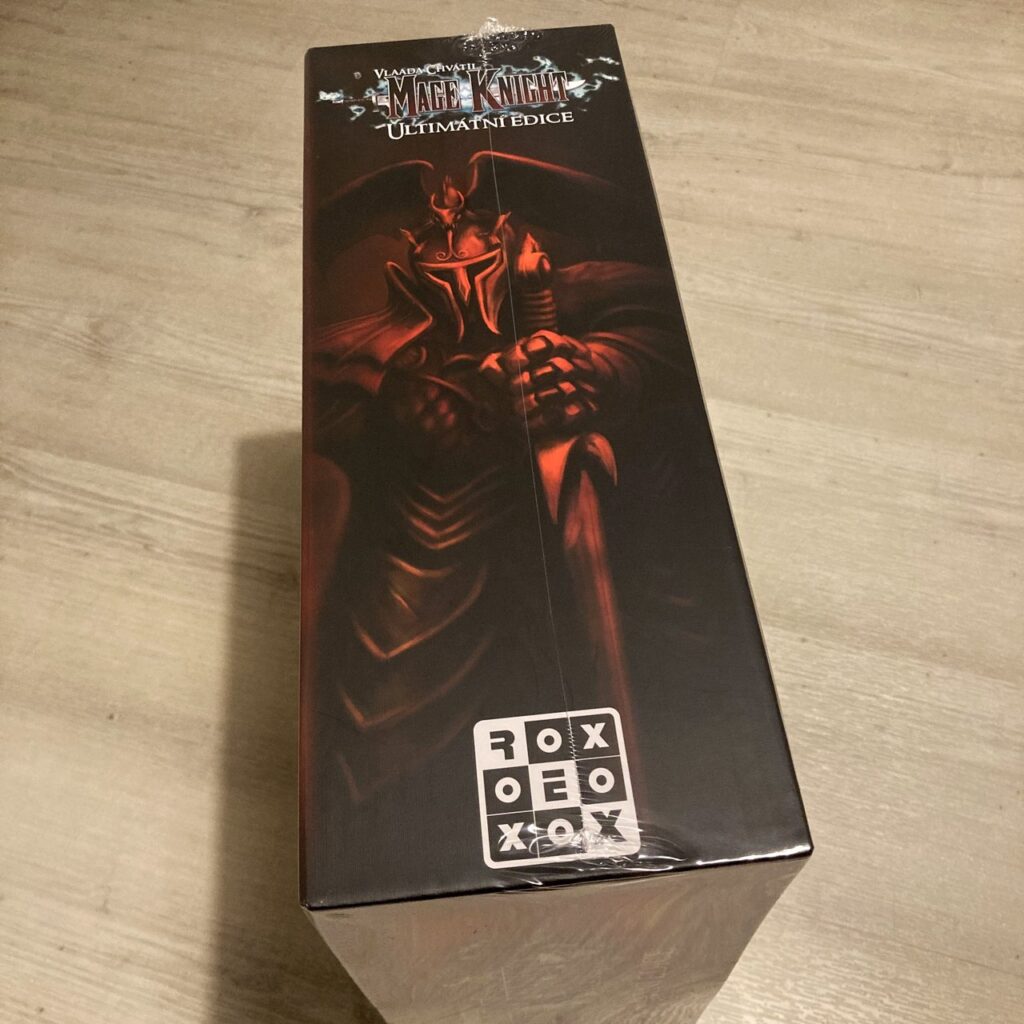 The Mage Knight Board Game comes with a variety of campaign options, allowing you to play both competitively or cooperatively. Will your path intertwine with your fellow Mage Knights as you quest to conquer the Atlantean cities, or will you be sleeping with one eye open? 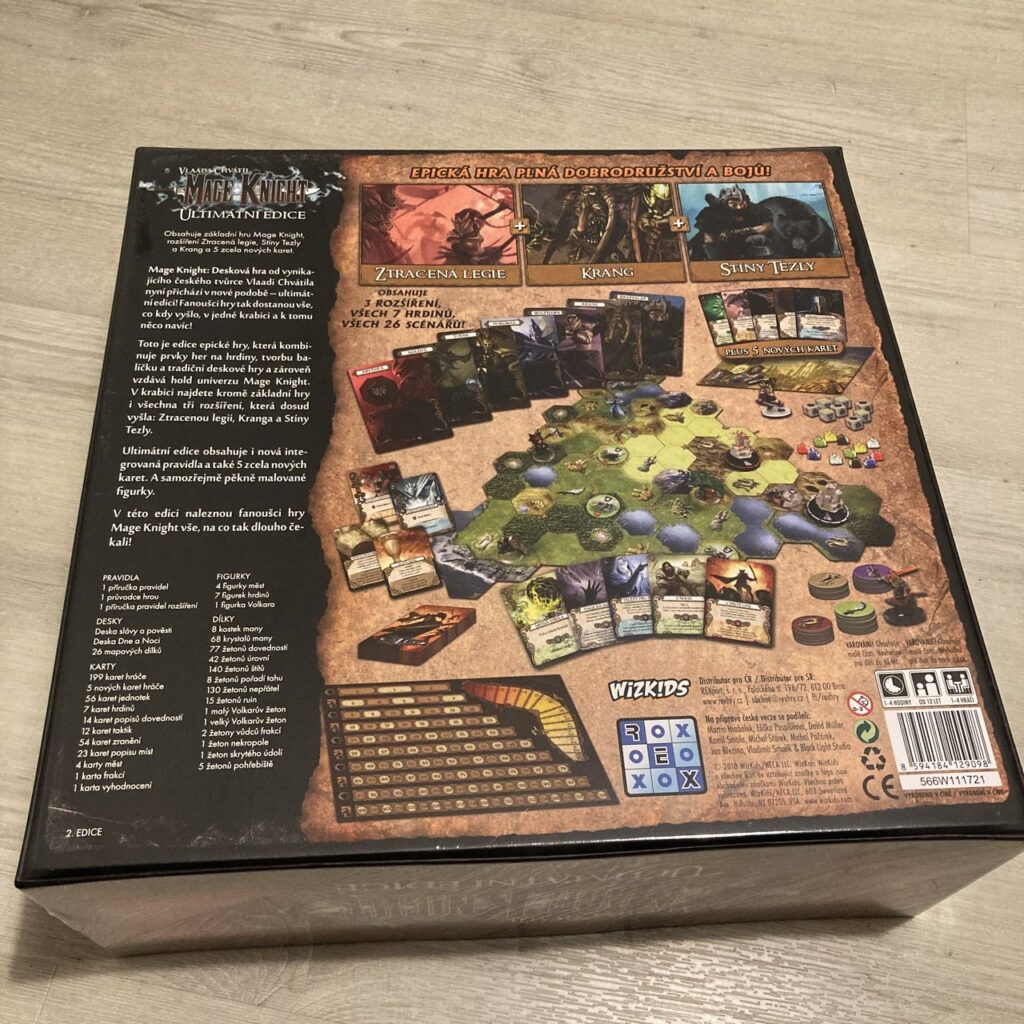 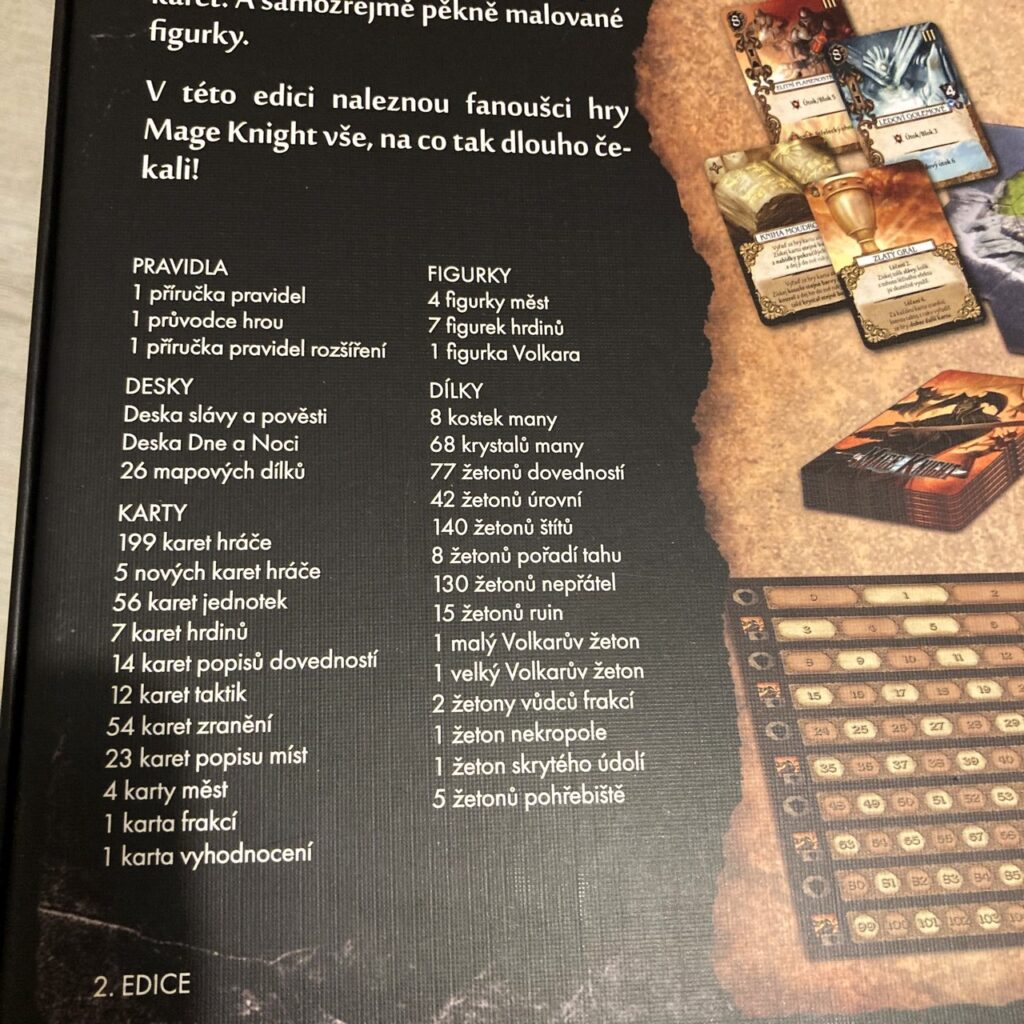 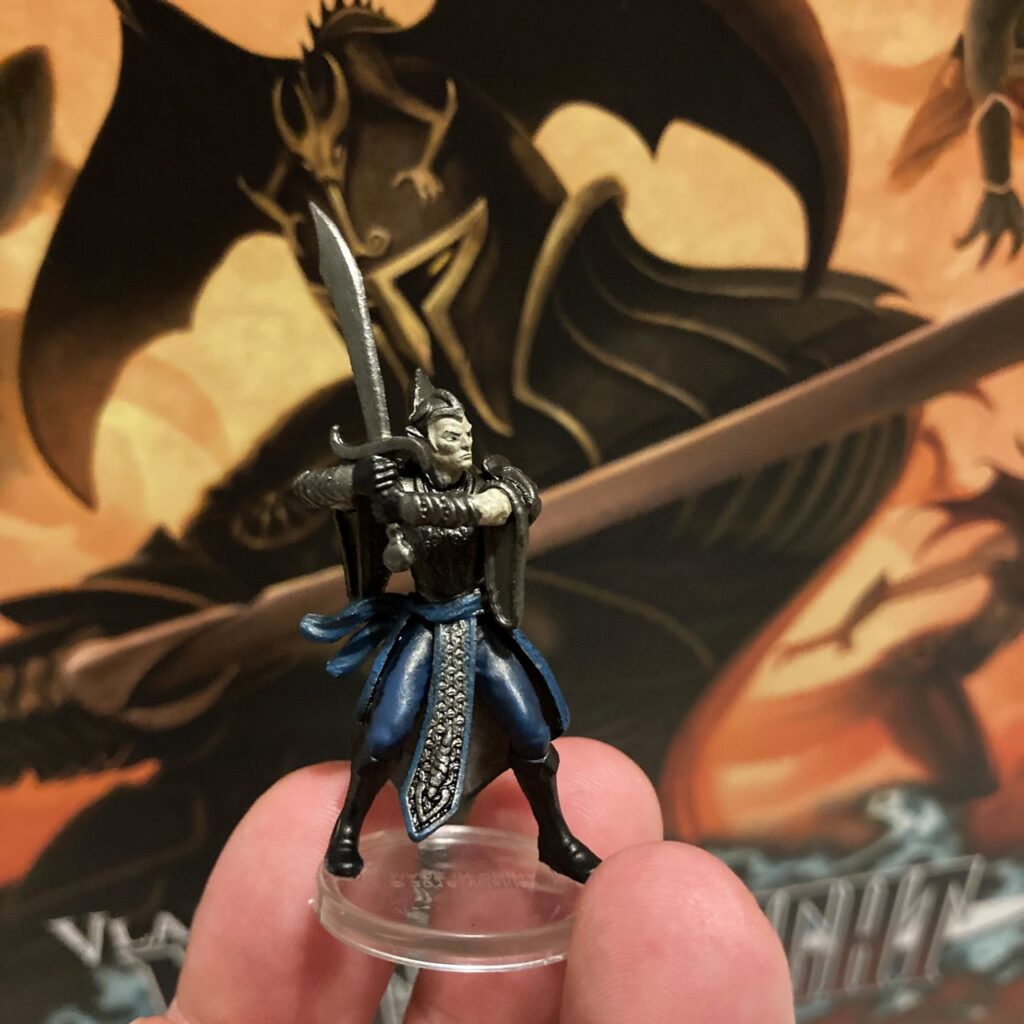 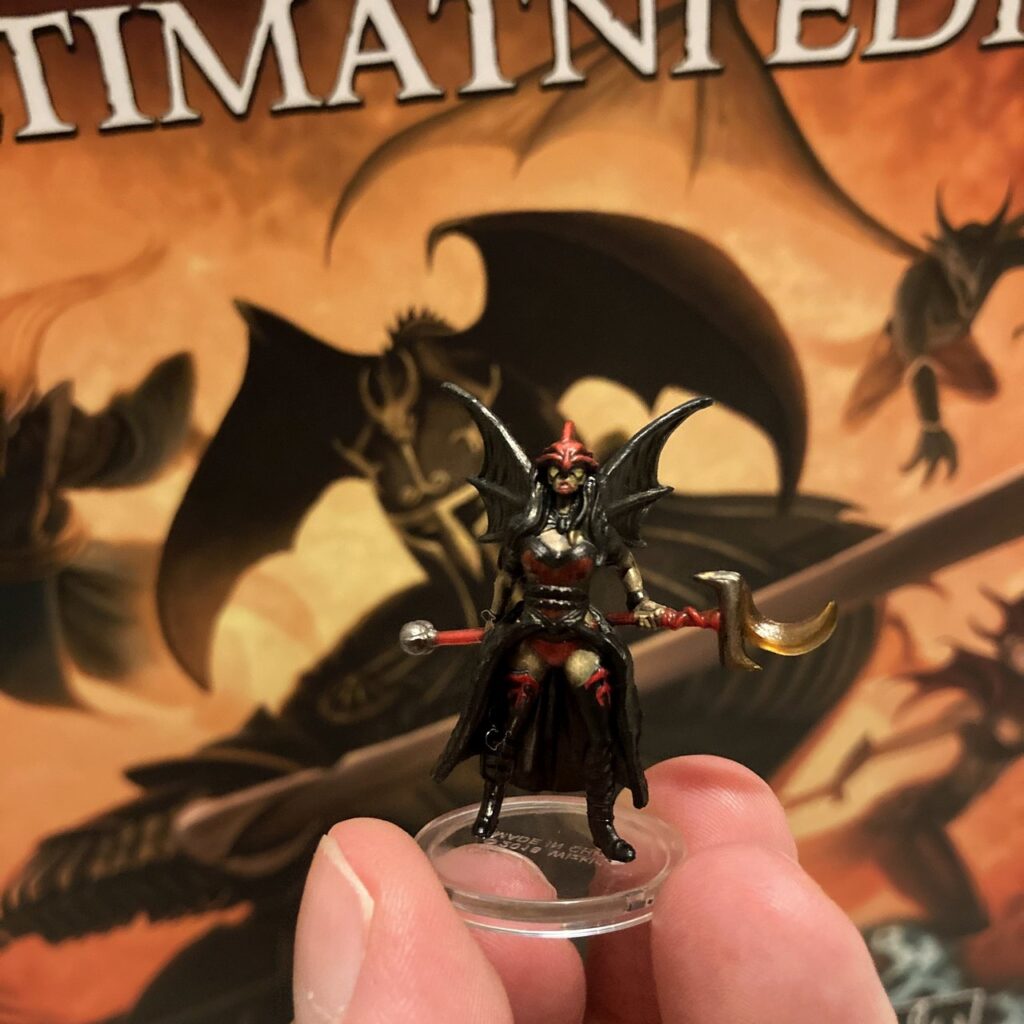 and many many tiles