Heroes 3.5: In the Wake of Gods Portal > Horn of the Abyss update #18 – Halfling Grenadiers special ability 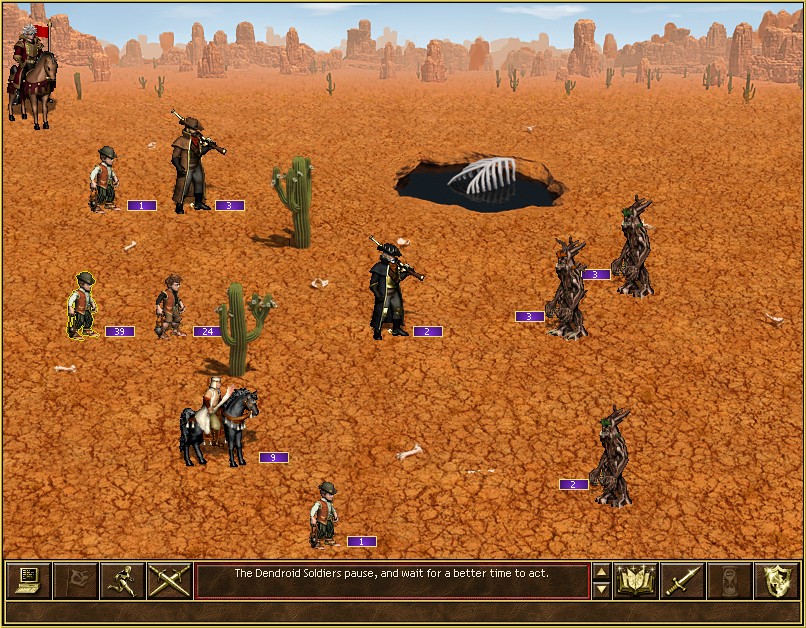 It’s been a long time since we posted any updates about the development progress. The work does not stop even for a day, however, we want to keep some of its results in secret, so you’re in for more intriguing experience getting acquainted with the updated addon, when it’s out. Right now we have a few short bits of news for you 🤓

In the time elapsed since the previous post, we have managed to solve a number of very important issues involving game mechanics. The lineup is complete, and the Factory’s army can’t wait to get into battle – although the exact characteristics of the units may still be adjusted after testing. Among other things, after much discussion, the special ability of Halflings, which will be the Tier 1 creatures in the new town, has been finally approved.

The basic version will fully replicate its predecessor from the original game, differing from it only in appearance; but the upgraded ones, Halfling Grenadiers, thanks to exploding projectiles created by talented artificers, will acquire the ability to ignore a certain percentage of the target’s defense when attacking. This percentage will be flat, helping maintain the archetypal image of halflings as giant-killers. More defense on the target means a stronger effect. This ability will not be unique in the game, but it is relevant, does not depend on randomness, and is convincing flavor-wise. Of course, the innate luck of the Halflings is not going anywhere either 💣 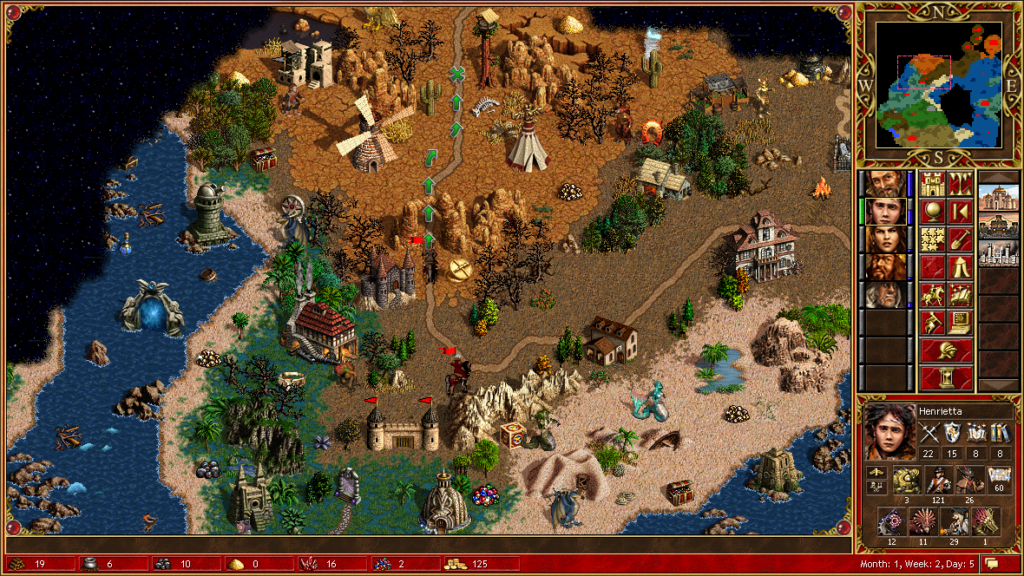 Among other aspects, worth noting is the creation of video clips for the campaign Factory, as the big scope of work in this area is very close to completion. Here’s an interesting fact that offers an updated look at the project’s history: all the clips for the Cove campaigns had been created from beginning to end by just one team member, Maestro. This time, over a dozen people are involved in the development of the new campaign’s cutscenes, using tech the team couldn’t have imagined at the time, including Motion Capture. Over time, the development process is becoming more complex, but only more interesting.

By the way, there is good reason to believe that those who have played the Shadow of Death have already seen Factory in the game. No, we’re not talking about the Golem Factory or even the Gremlin Workshop. Those with a keen eye will be able to see this for themselves and find the correct answer right after the release – when it finally happens 👀 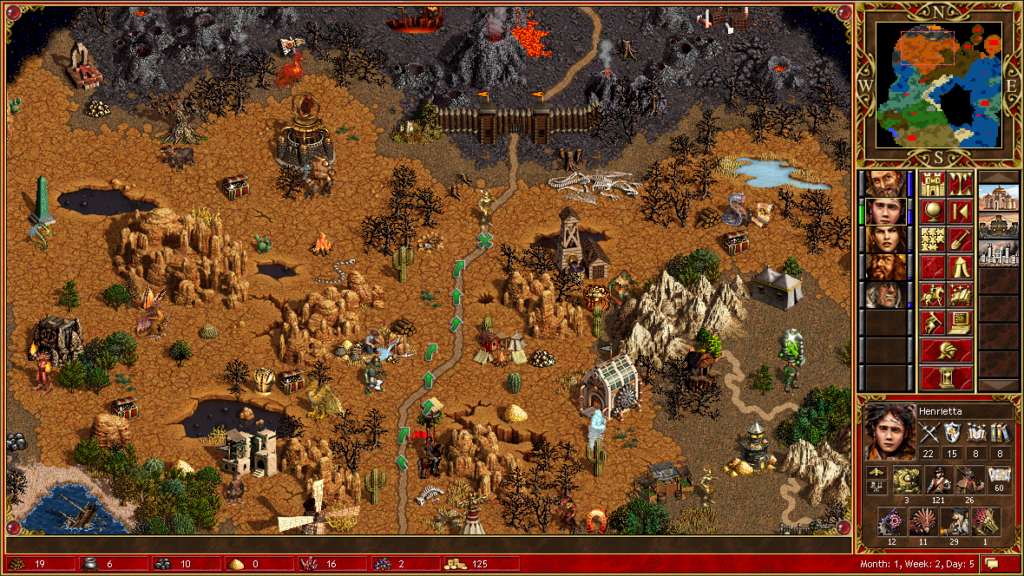 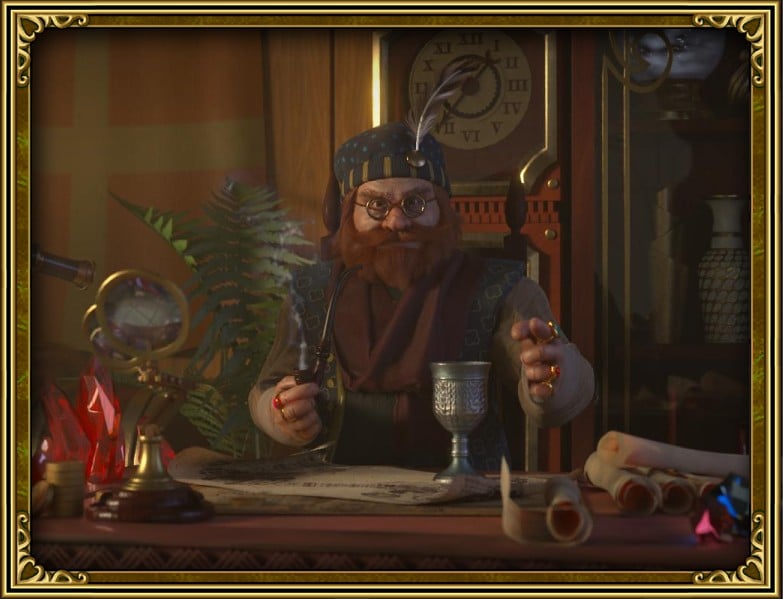