Heroes 3.5: In the Wake of Gods Portal > Factory Campaign cut scene – Horn of the Abyss update #9

One of the cutscenes from the upcoming campaign introducing the Factory faction. Cutscene by: Alexei Brazhnikov, Ivan Dnistrian, DrSlash, Docent Picolan.

Cutscenes are an integral part of any campaign. In HoMM, they usually are looped and depict cornerstone events in the story. In this cutscene, you can see one of the secondary characters of the Factory campaign, Kastore the Warlock, heading to the continent of Jadame upon having received a cryptic letter from an old acquaintance. Most of the characters in the Factory campaign will be original, however, Kastore is already familiar to players as an iconic figure in the Might & Magic setting and one of the protagonists in M&M VII.

Kastore almost certainly had a role in the original concept of Heroes of Might and Magic III: Armageddon’s Blade, which was planned to feature the Heavenly Forge faction with the Dark ending of Might and Magic VII canonical. However, because the Forge was opposed by fans and removed, he is neither present nor mentioned whatsoever in the game.

Kastore was a regnant elven sorcerer hailing from the world of Terra, who went on to partake in the exploits of Corak the Mysterious, later reaching the world of Enroth where he assumed a new role as King of Deyja. His goal as King, the restoration of the Heavenly Forge, ultimately failed, and his fate afterwards was unclear. 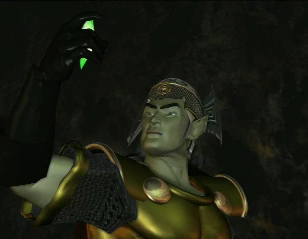 Kastore as he appears in Might and Magic VII. 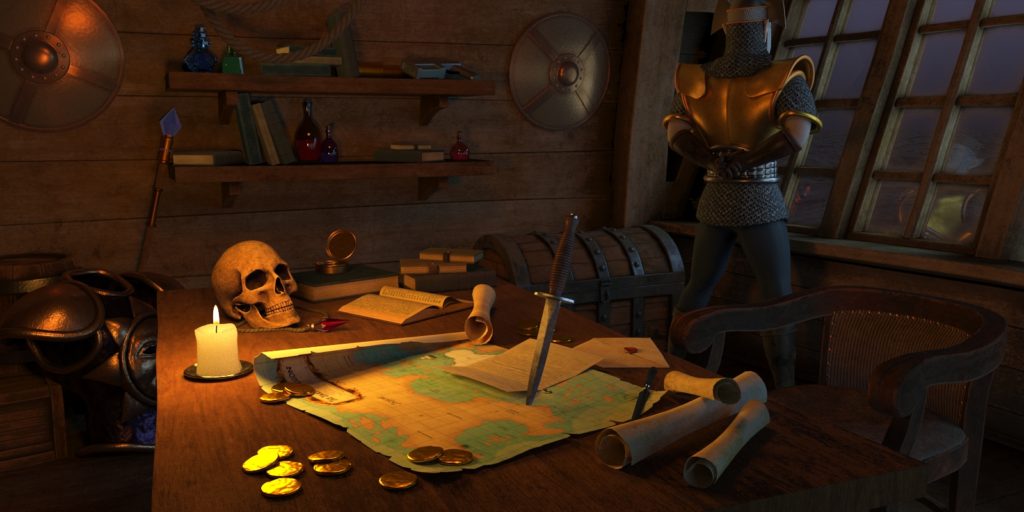 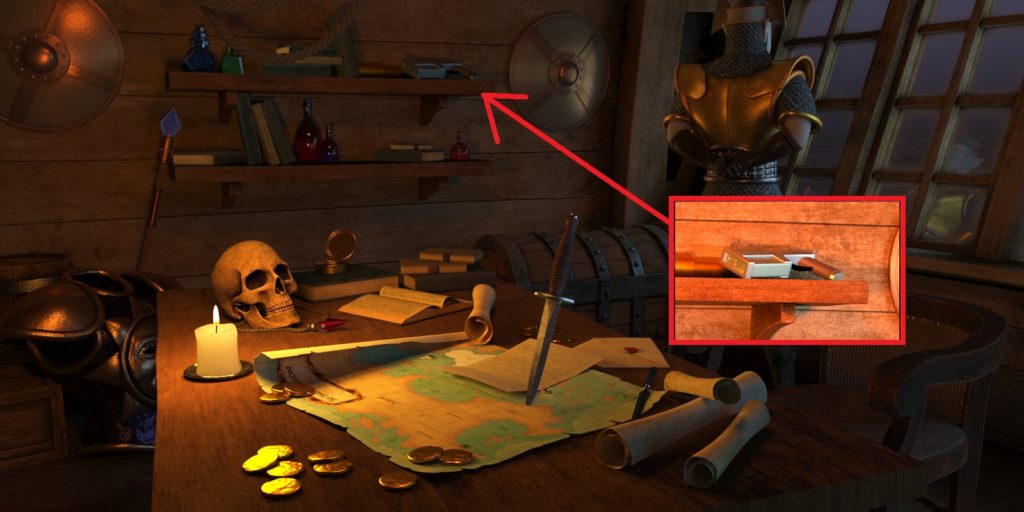 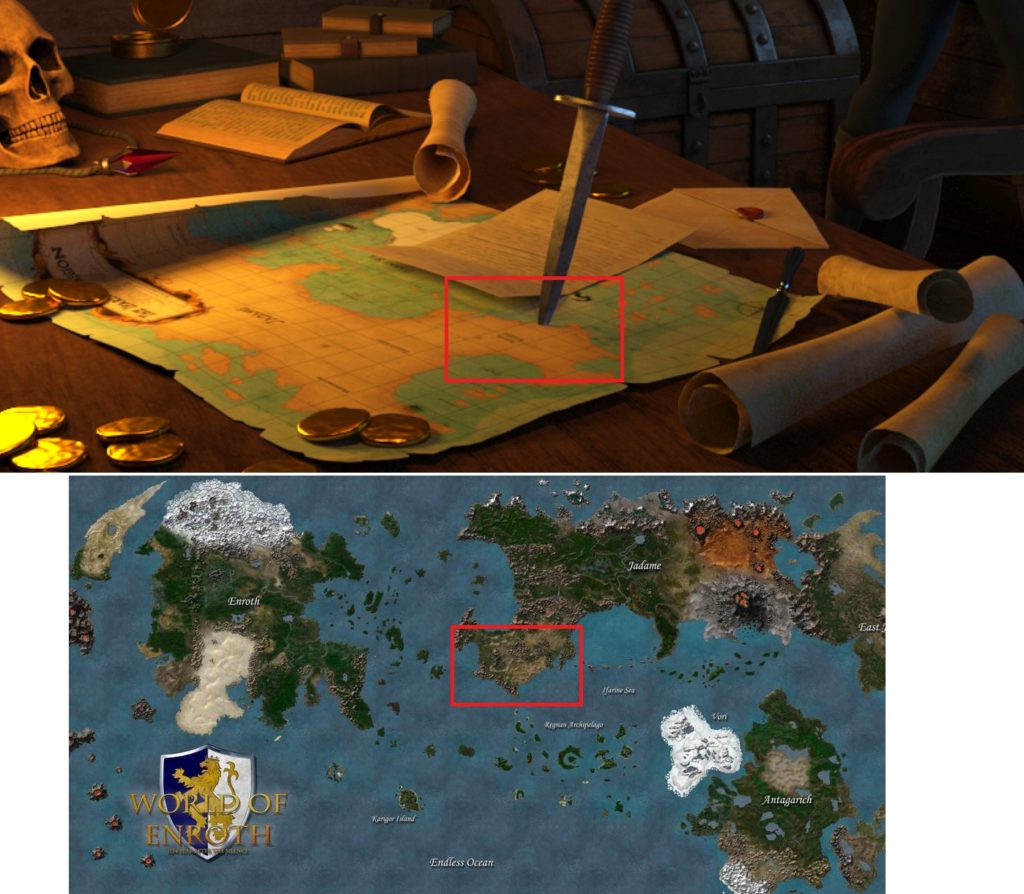