Today will be the release of an open and somewhat experimental beta for the next version of Heroes 5.5. The previous release RC13a was probably a good product in its own right, that for many players (especially casual) wouldn’t need much improvement since it is very complete in terms of features and low on bugs.

Nonetheless, some people always want more and especially the multiplayer community has been very vocal in demanding every class and even every hero to be viable in competitive multiplayer and preferably also improve the game further on a tactical level regardless of the fact that this will require the game to deviate further from the game it is build on.

While not everything in this beta may make it to the final version, there is little doubt the next version will be so significantly different it is more like a Heroes 5.5 ‘2.0’ because the class system got a major overhaul and all skillwheels have been modified.

WARNING: The old campaigns from Vanilla/HOF are not included in the beta, they will come back in the full release. If you are currently in the middle of a campaign playthrough don’t update, also finish any map you want to finish before updating (since this version will be too different). Regardless the RC13 uninstaller doesn’t remove save games. See full changelog. 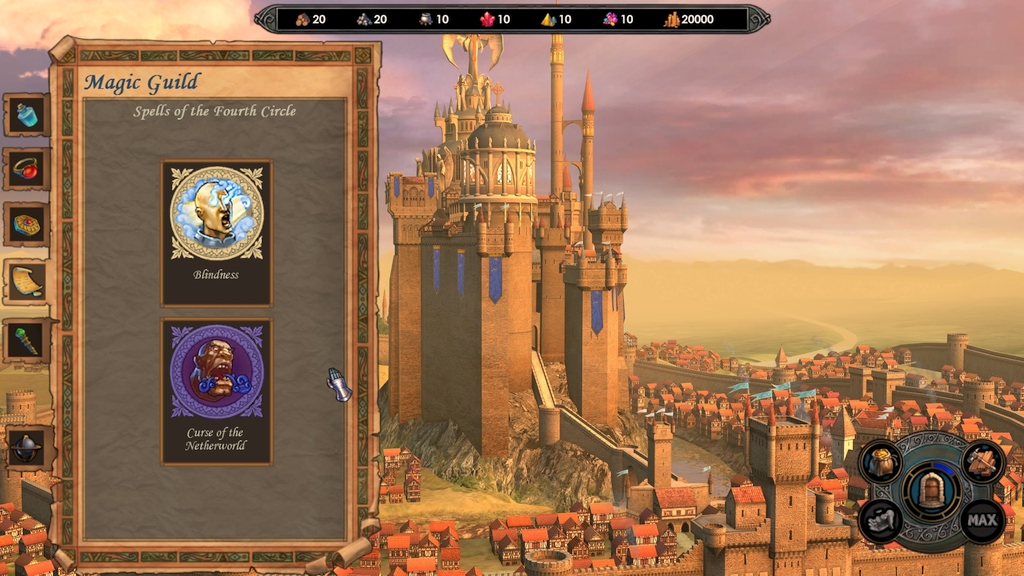 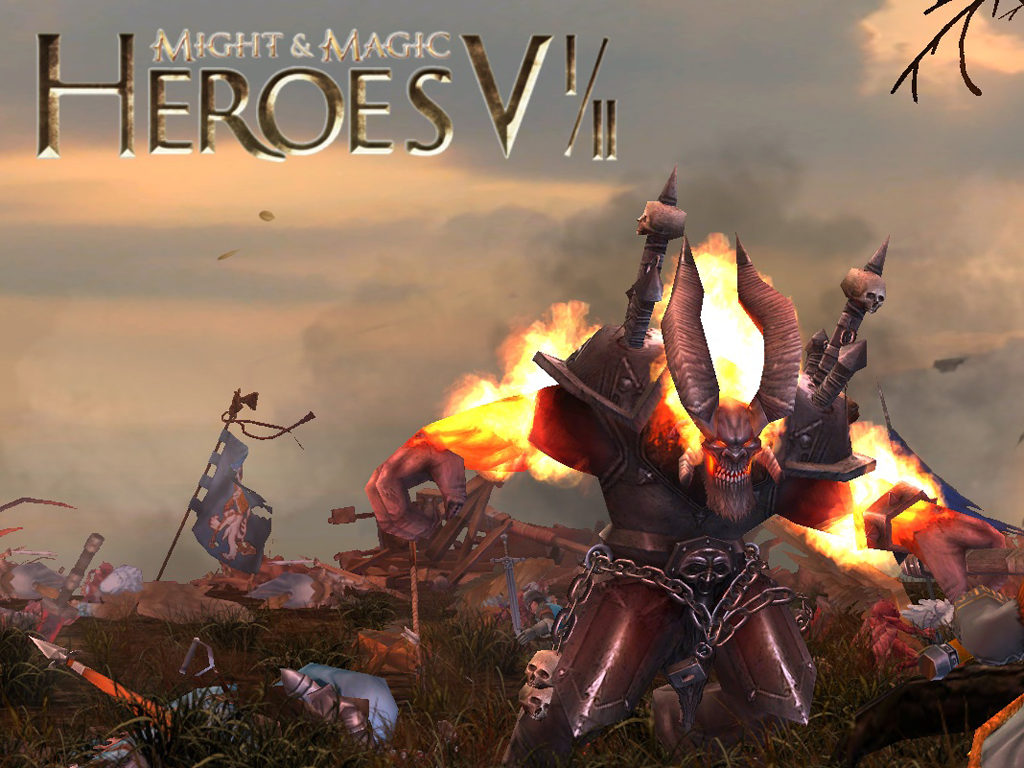