Heroes 3.5: In the Wake of Gods Portal > From Horn of the Abyss Discord…

From Horn of the Abyss Discord… 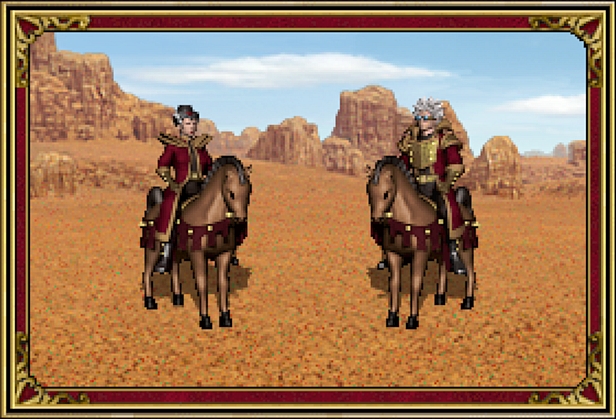 Today, the official Horn of the Abyss channel is celebrating its first anniversary! During this time a lot has happened in the world of Heroes, including many changes in the online lobby, the announcement of a new town, officially 21 tournaments completed across Europe (many more are still going), launching and developing the h3.gg tournament website, concert celebrating the 20th anniversary of the game performed by the Heroes Orchestra, performance by game developers at the Streamfest festival and many, many more!

During this time, we have managed to gather here 6,925 users from all over the world, including:
– 44 streamers
– 15 administrators managing timeless HoMM websites,
– 13 tournament organisators,
– Many mapmakers, artists, people providing daily entertainment etc.

Combining everything together, this gives us this channel, which is the largest Discord on this subject in history.

We look proudly into the future, and the game itself, despite its years, shows clearly how much it still has to offer. Next updates, tournaments, events, meetings are ahead of us, it wouldn’t be without your support and presence in this project. Thank you for being here, dear player!

You are also waiting for something… Are you ready?