Cove town from HotA for Wake of Gods / ERA

It exists, I finally found it! Cove is a neutral alignment town with the captain and navigator hero classes. Cove armies are composed of pirates, smugglers, and thieves, as well as those with whom they have forged alliances. Cove represents Regna.

This town was only available when the unofficial expansion, Horn of the Abyss, is installed, but I finally found it for ERA/WoG. Modifications are only in Russian. Cove town is part of the ERA PLUS mod. 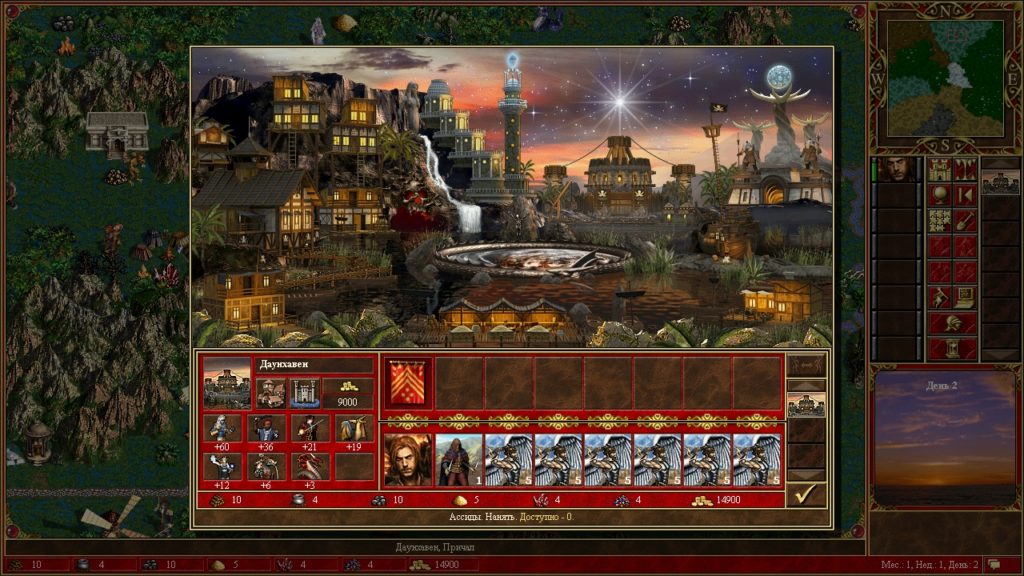