Heroes 3.5: In the Wake of Gods Portal > Heroes of Might & Magic 3 artworks by Fazario 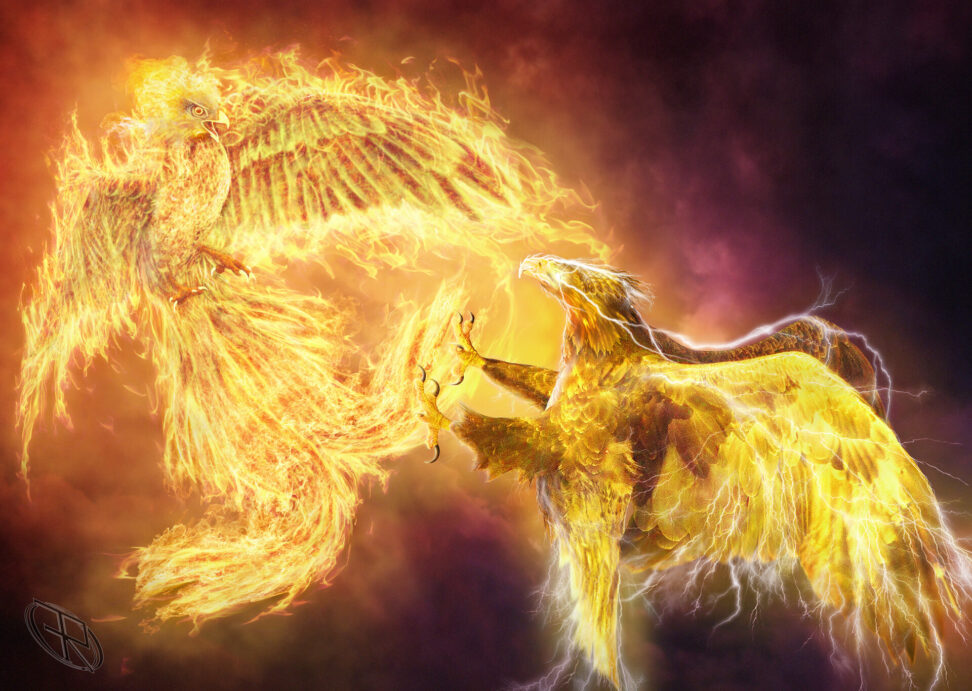 Heroes of Might and Magic III (commonly referred to as Heroes 3, or abbreviated HoMM 3) is a turn-based strategy game developed by Jon Van Caneghem through New World Computing originally released for Microsoft Windows by the 3DO Company in 1999. Its ports to several computer and console systems followed in 1999–2000. It is the third installment of the Heroes of Might and Magic series. 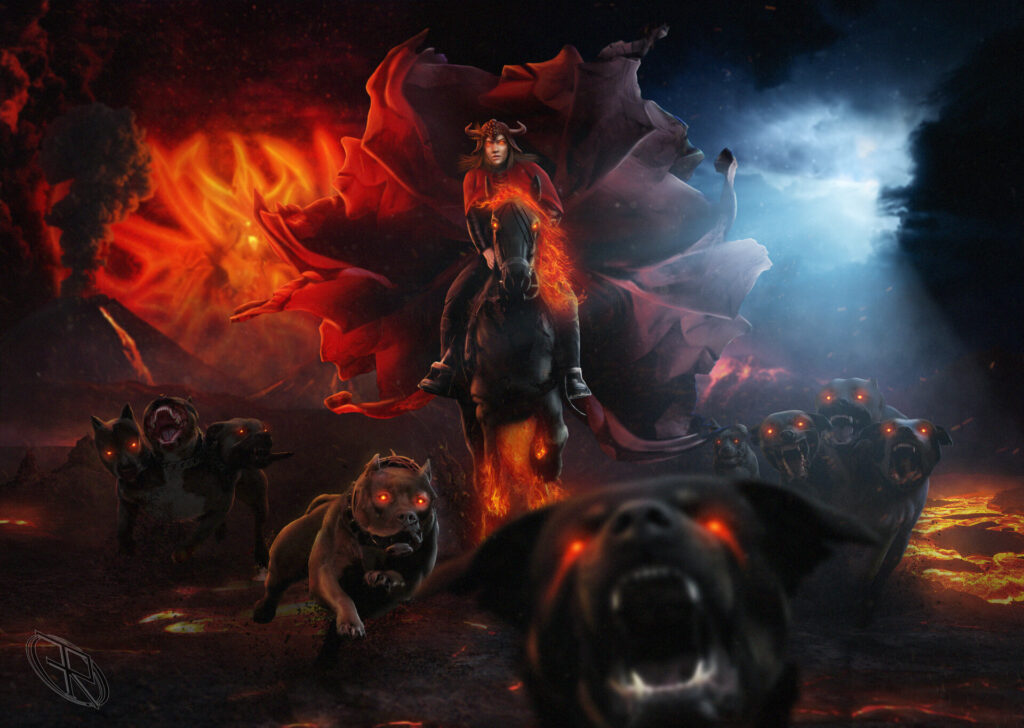 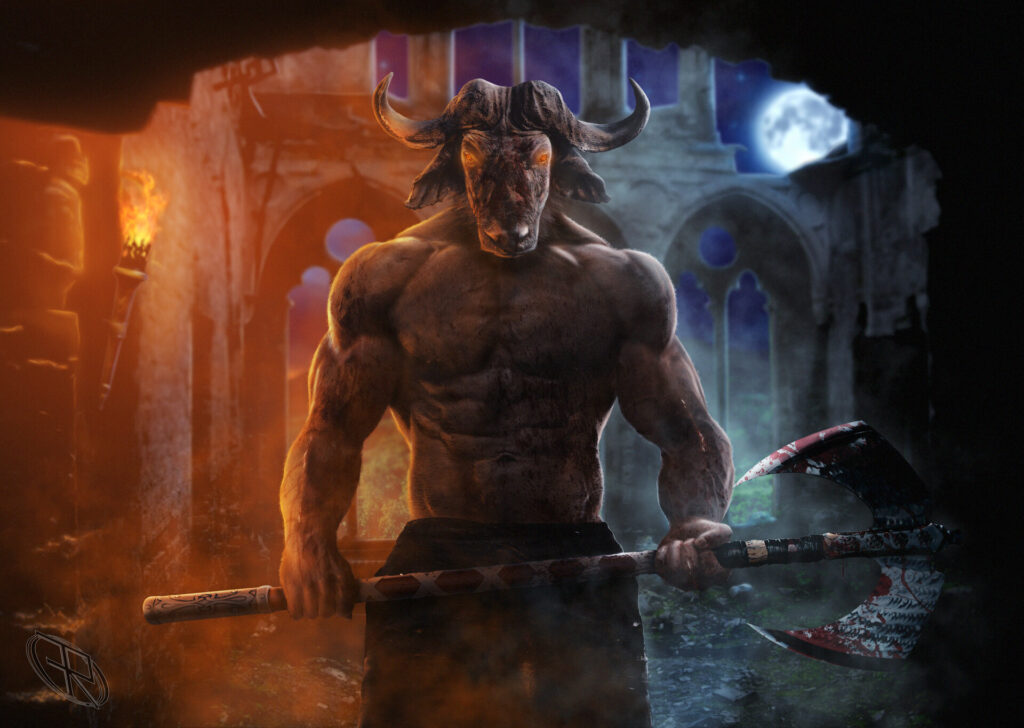 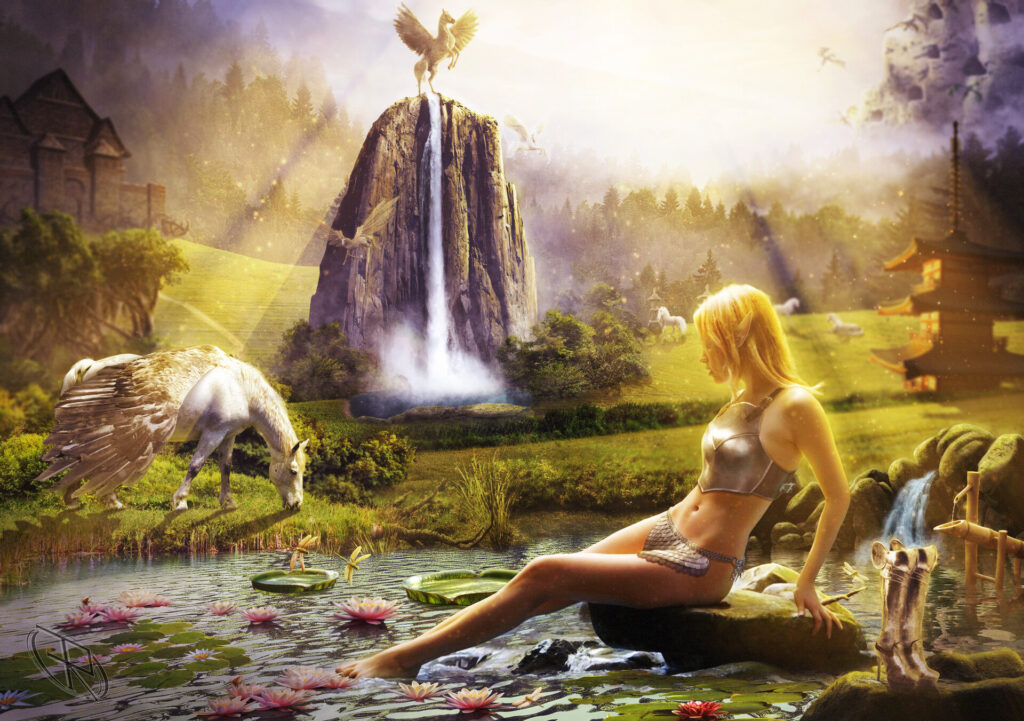 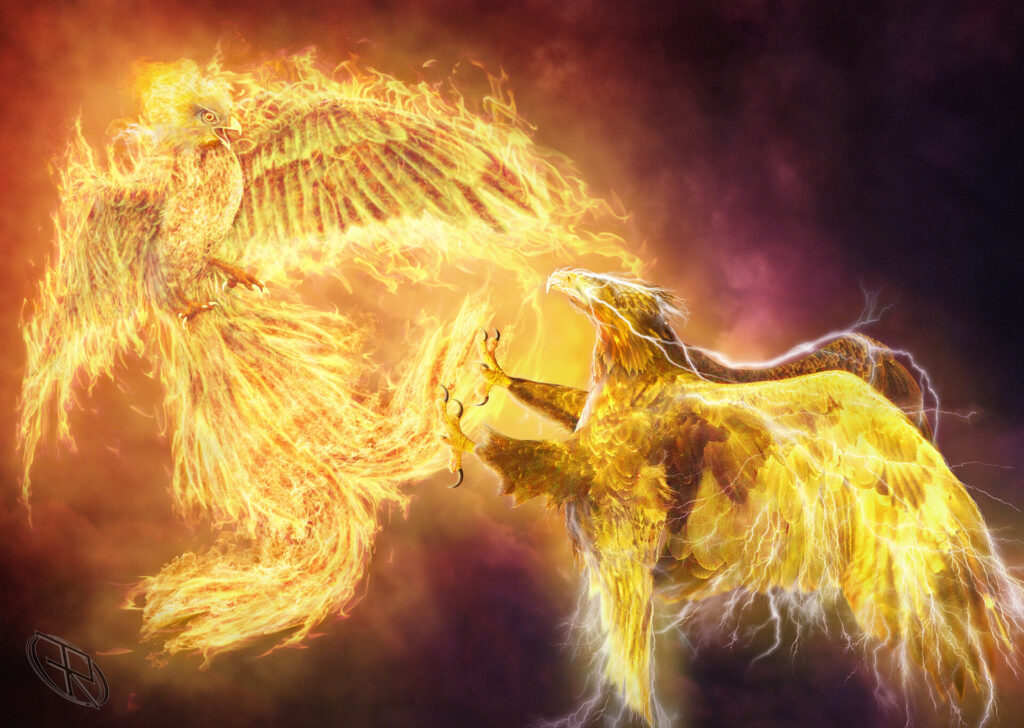