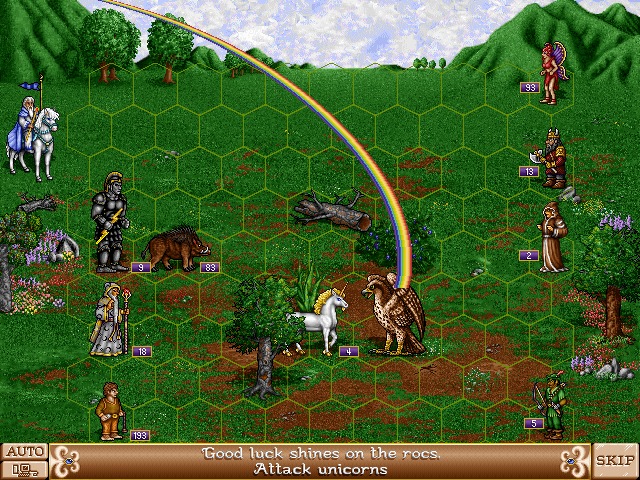 fheroes2 team finally reached the milestone which they working on for more than 3 years. Today team is happy to present you the 1.0 release of fheroes2!

During the past one and a half months, the team has made huge improvements in the rendering of the game. Team fixed multi-screen support, fullscreen mode with high DPI, improved overall rendering on Adventure Map and more. Now you can enjoy the gameplay with maximum comfort.

fheroes2 team also greatly improved the animation during battles. No more freezing units during actions or clunky animations of some monsters. On top of this, the team added full replication of Luck and catapult animation.
Moreover, the team introduced a lot of algorithmically generated and translated buttons to be able to play the game in any language. The work is still in progress but it is a huge step forward.

All buttons in game will be adjustable soon. Some languages are already have new generated buttons.

Features and enhancements of the fHeroes2 Resurrection project