Fheroes2 team is happy to tell you that many significant milestones were reached. The list is quite long (as usual) and very diverse, so there should be something interesting for everyone. Here are some highlights that team have selected for you:

First of all, Fheroes2 team solved a sound issue that would happen during playback of campaign videos for Windows users. No more audio distortions or crashes.
Team added new options for graphics in the main menu settings. Now you can select V-Sync to solve potential screen tearing problems, and display system information like the Frames Per Second (FPS), and toggle full screen mode on or off.

As usual the AI has seen substantial improvements. It will now arrange its troops better and has better priorities for what to do on the adventure map. In addition to this, we expect players who try the final Roland campaign scenario to meet a much greater challenger now – without making any spoilers…

Translations are constantly improving and this release makes it possible to select Czech, Hungarian and Dutch languages. Translations were also improved for Russian, Belarusian, Hungarian, Bulgarian, French and Norwegian. The translations were becoming so many that we had to add a new language selection dialog.

Last but not at all least, Fheroes2 team have added an initial Android version! This has long been awaited and thanks to hard work put in by members this was achieved. This it is the first version and that there are still things left to do to polish the experience to an acceptable quality. Soon team will update documentation on how to install it and play on your own devices. 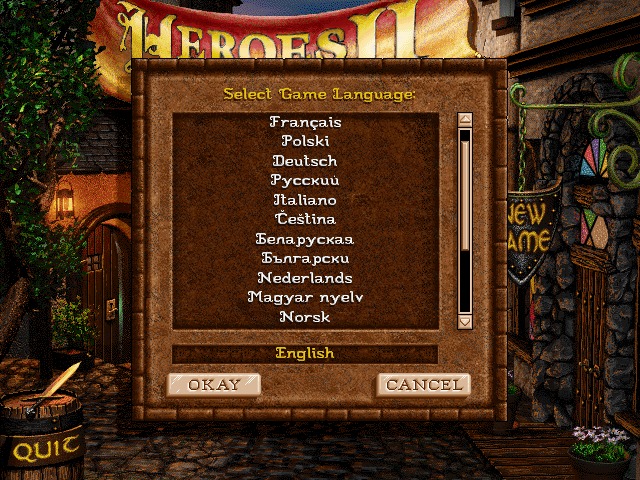 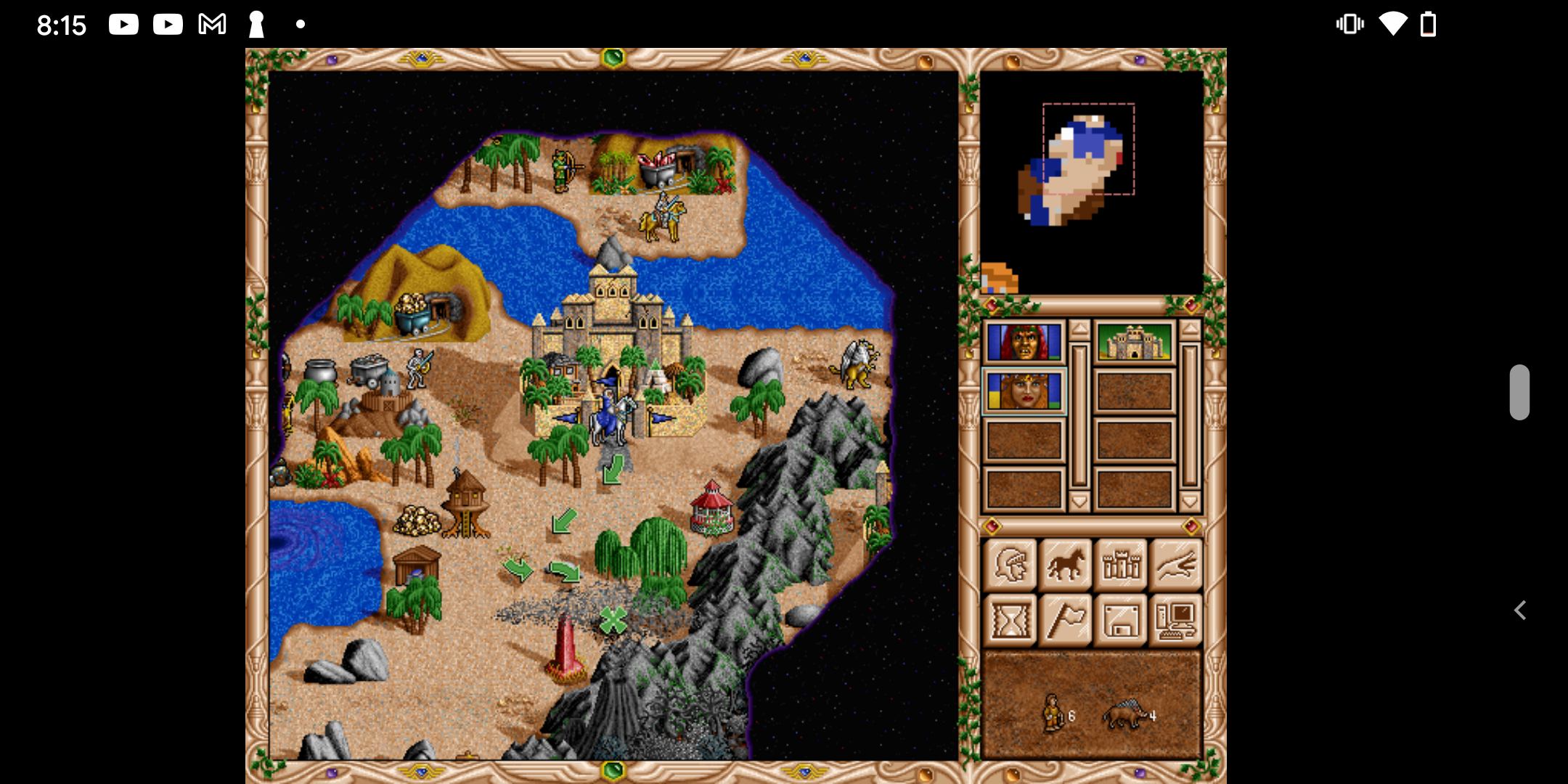