All WoG creatures have been replaced with either better versions or new concepts altogether. 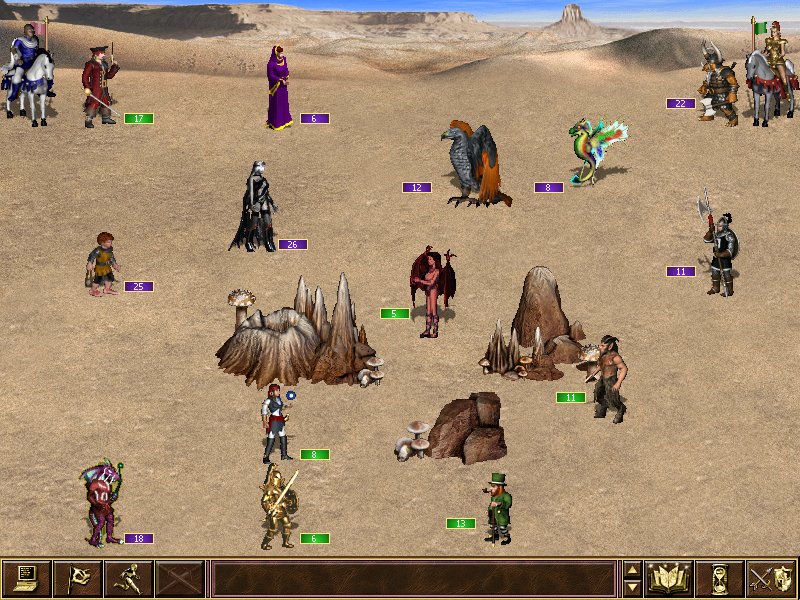 The Conflux town has been replaced with Haven, a Nature themed town, with new heroes and new creature lineups. However, players can still play with the original Conflux town (with a few balanced alterations) as well (if the appropriate WoG option is set).

A New campaign has been added. The original Heroes III and Heroes Chronicles campaigns were remastered and part of this mod. Furthermore, a new tutorial is added, where all the new features of this mod are thoroughly presented. 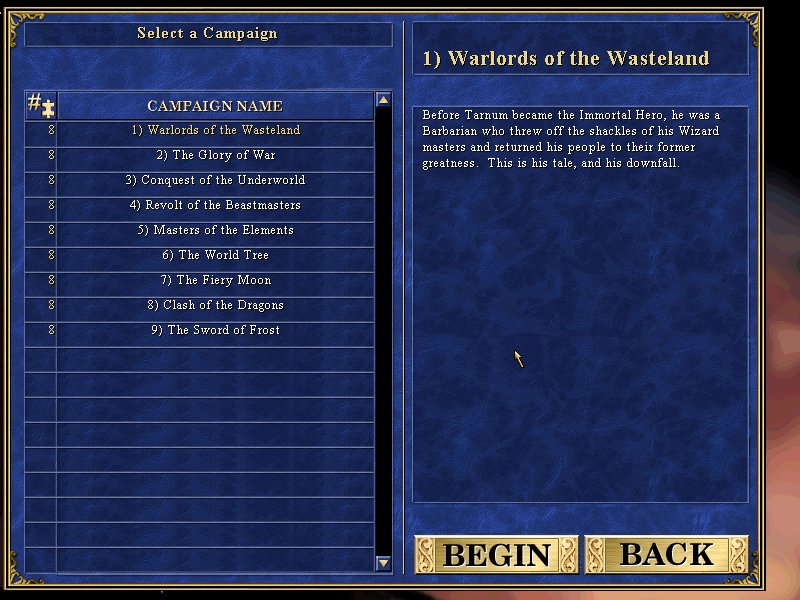 There are more than 40 new hero portraits (that are used in the campaigns as well) and a few new hero specialities introduced in this mod, like Leadership, Luck, Scouting, new spells and much more. 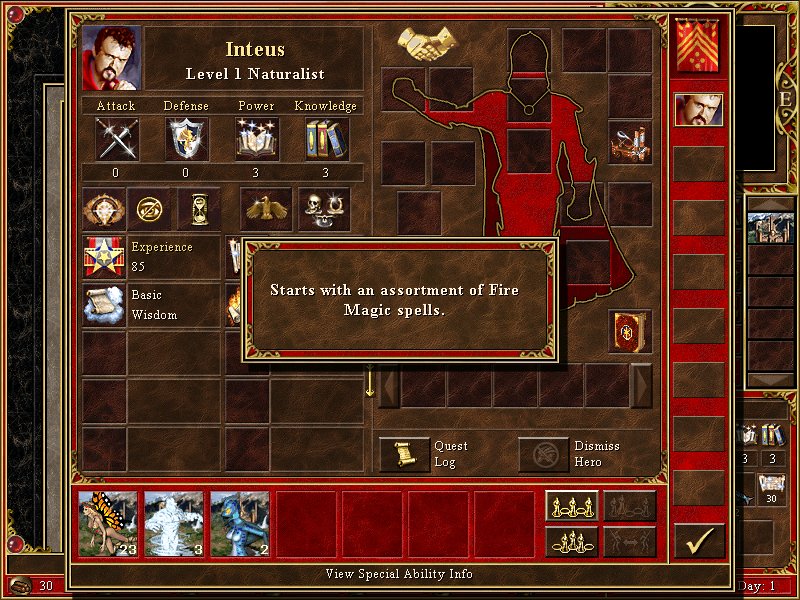 All original WoG objects that can be found in a random map have been remastered and (in some cases repurposed). The random maps that are heavy with WoG objects are now easier in the eye since all of these objects are more in tune with the original ones. 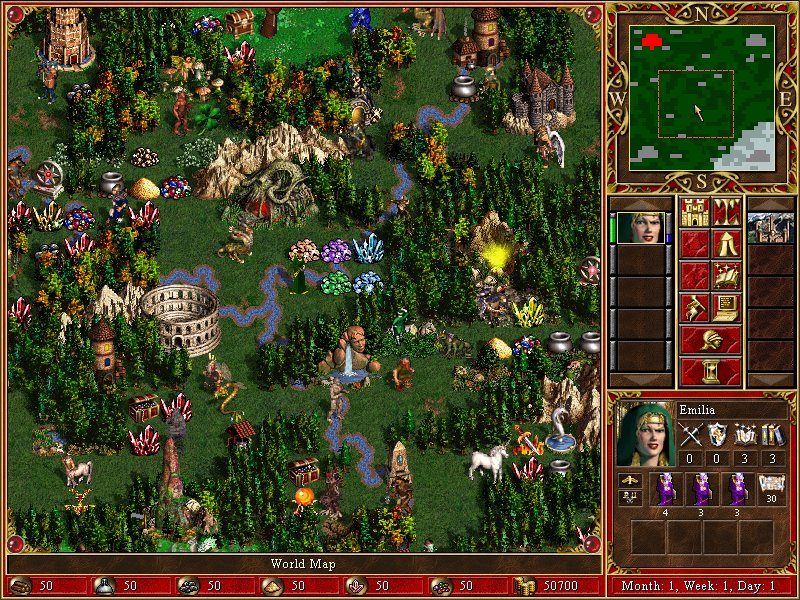 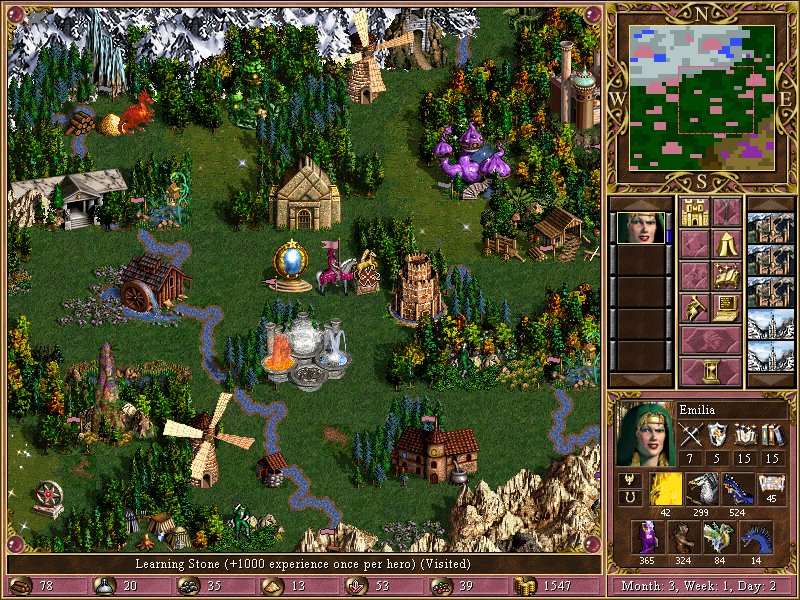 Most WoG artifacts have been replaced with new concept art and abilities. More than ten new combination artifacts are introduced with exciting new abilities.

The only WoG option that is obligatory for this mod to work is The Glory of War WoG option. There are no other obligatory WoG options. However, some of the original WoG options were tweaked (such as the Enhanced Combination Artifacts) and others are brand New (like the Mighty Conflux Option). 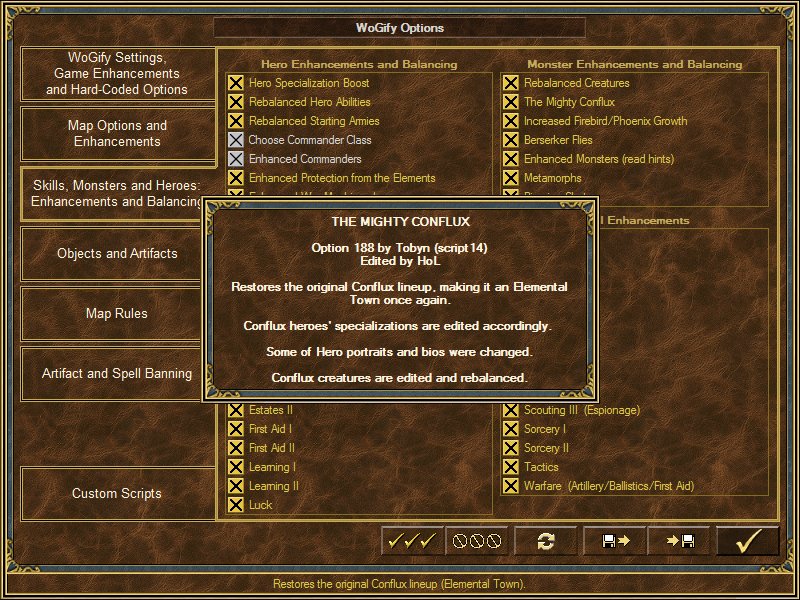 Some town dwellings sell additional creatures, while others offer a third upgrade. The Den of Thieves in Dungeon offers free Rogues every week. The Caravansary in Stronghold offers 100 gold per day (bonus is greater when you have more Strongholds). Some creatures are interchangeable depending on your strategy (they can be upgraded and downgraded at will). Some creatures and heroes have been rebalanced. New Battlefields are introduced. And so much more! 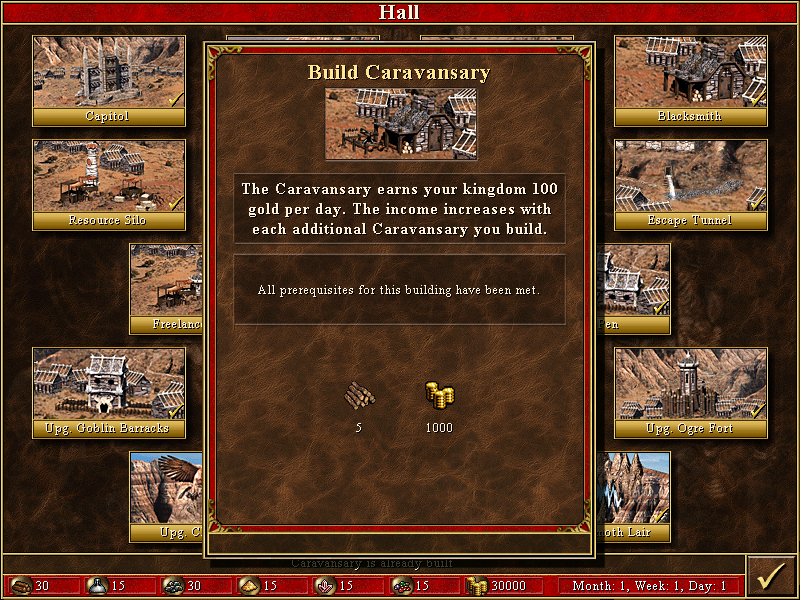 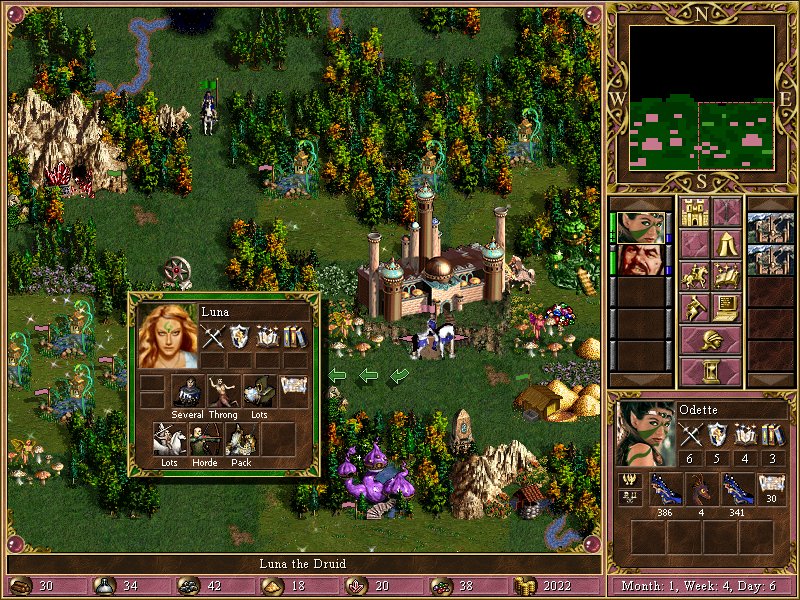