April Fools’ Day or April Fool’s Day is an annual custom on April 1 consisting of practical jokes and hoaxes. Jokesters often expose their actions by shouting “April Fools!” at the recipient. Mass media can be involved in these pranks, which may be revealed as such the following day. The day is not a public holiday in any country except Odessa in Ukraine, where the first of April is an official city holiday. The custom of setting aside a day for playing harmless pranks upon one’s neighbour has been relatively common in the world historically.

Factory’s steampunk technology and Wild West style is likely a nod to the unreleased Forge town, as in the drawing board phases both a steampunk and a sci-fi version were designed. However, the steampunk concept was abandoned due to sci-fi technology and themes appearing in the Might & Magic series, as well as the futuristic looking Heavenly Forge, that serves as the basis of the town. The only nod to a wild west steampunk theme is an obscure piece of artwork for the tavern that was quickly discarded in favour of a concrete building. 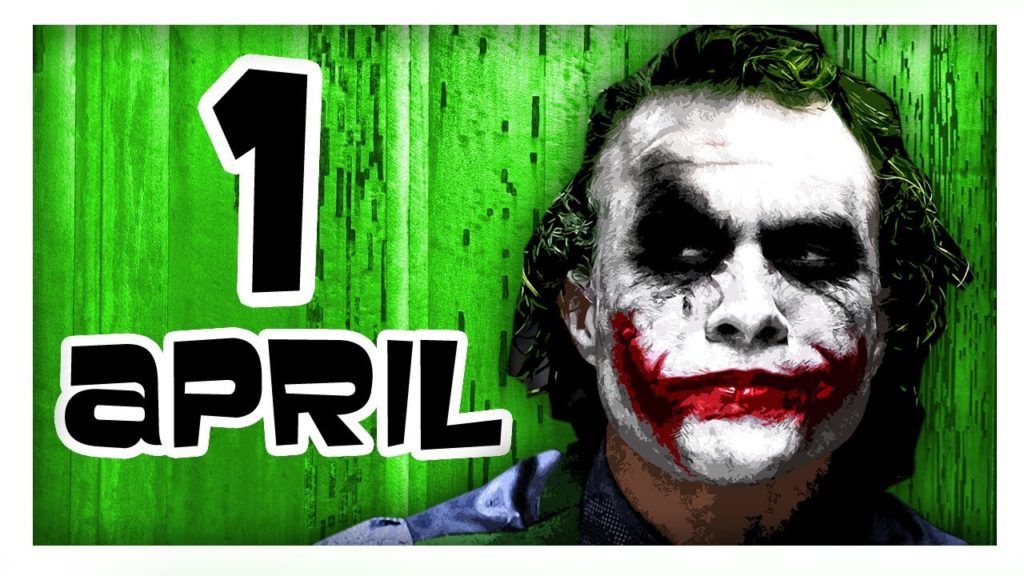 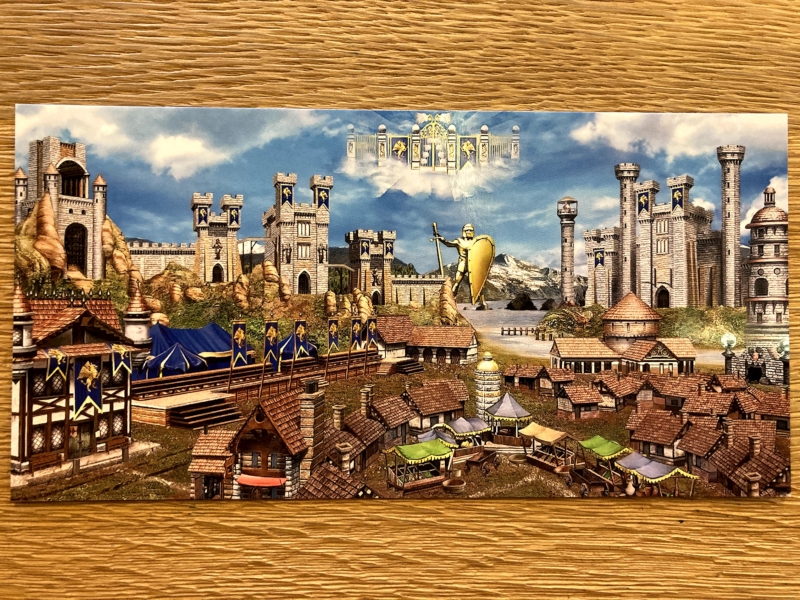