Major mods which greatly enhance your possibilitys to play a pure caster hero:

This modification aims to strengthen caster heroes by giving them the chance to deal more damage with spells. The chance for spells to do a critical hit increases with your heroes level and requires Wisdom as a secondary skill.
It also introduces new artifact combinations and sets. Nearly every artifact in the game is now part of a new set. Unlike in original H3 these set bonuses already apply even if you haven’t collected the whole set. Making the progress of collecting artifacts much more rewarding. 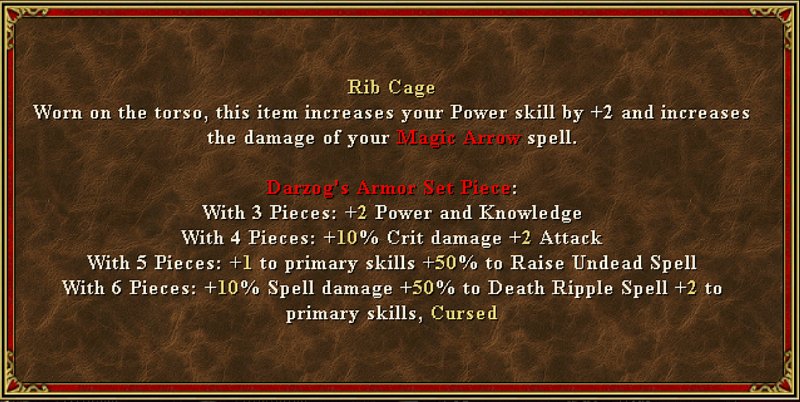 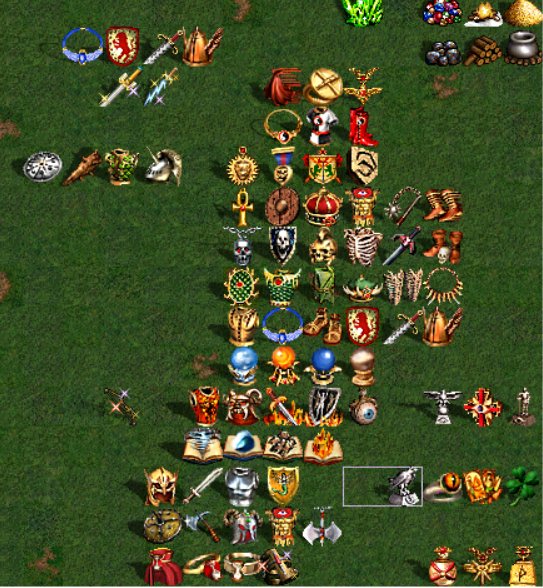 The idea of the mod is to bring more variety to heroes choices. In WoG right now we clearly have some very strong heroes and some which are quit useless.
Especialy creature specialists are very strong on big maps while magic heroes are boring or weak. This Mod increases the power of magic heroes and gives them a scaling in late game aswell.

Damage Spell Specialists – Are now able to cast their unique spell in combat more often. They get one free cast for every “few” levels, depending on spell.
Check hero speciality description with Right Click!. Unique spells also have a chance to deal 50% more damage which is equal heros level.

Sorcery Specialists – They now have a chance to get additional casts in combat. If they get an extra cast they can cast an additional damage spell from their spell book.
Chance and casting is dependant on hero level. Check hero speciality description ingame.

Buff/Debuff Specialists- Their unique spell will now scale with the hero, making it realy powerfull in lategame!

You ever felt that it made no sense that a level 5 hero can cast Stoneskin with the same effect than a mighty level 50 wizard? This modification gives nearly all spells a scaling with spell power which hadn’t one before! The effect of the spell is now based on your heroes total “Magic Strength” [MS]. Magic Strength is a combination of the hero spell power and his magic based secondary skills.
If you now pick Sorcery as a secondary skill it will give you +10 MS at expert level. +10 to MS will most likely result in one extra level for most of your spells. So no more buffing damage spells only.
A lot of other magic skills as wisdom, scholar or the magic schools will give you a certain amount to you MS. This system prevents strong might heroes, which happen to have high spell power,
from gaining the same strong spells as a pure magic hero will get!

To keep balance all spells start at a lower level. At around 20 to 30 MS factor you will get the same values as original H3 spells. But after that value, your spells will become stronger the more spell power you have.
Higher level spells will cost more spell points when cast. The spell points will be reduced from your mana pool after casting the spell. This makes it more important for casting heroes to take care of their spell points.
To check the current power of your spell you can right click on your heroes spell bock.

Level up your magic. Using Spells in combat will make them more effective! To check out the current level of your spells just right clicking your spell bock when in hero screen.
Magic Class Heroes are able to perform 1 spell upgrade per combat.
Might Class Heroes which are adapt in magic schools have a low chance to perform 1 spell upgrade per combat.

The idea was to make the magic system in H3 more rewarding and given more diversity in spells to cast and skills to chose. This mod does not change spell powers or costs or lvl of spells, this you can do on your own.
When your hero learns Sorcery and one of the four magic schools at expert (fire, water, earth, air) your spells get some new effects in combat. So you ever wanted your hero to cast a REAL Shield spell in battle or that you Luck and Mirth spells are no longer totaly useless? Than you should try this modification.
The extra effect is written in the battle log during combat and in the spell bock. 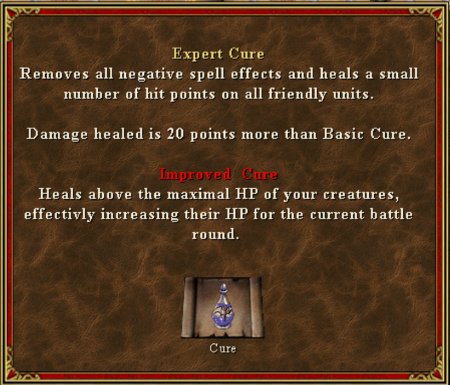 Over 40 new special weeks! This mod works similar like the creature weeks but now its time for caster heroes to shine! As soon as your hero has learned the Mysticism secondary skill you can provit from these new weeks.
Not all weeks have the same chance to appear. There a very special weeks which will give you hughe bonuses, but the chance for them to appear is very rare.

Your hero is level 50 and can cast a 10k damage Implosion but this stupid barbarian enemy just casts slow every battle round and you have to cleanse it to prevent him from crushing you?
Time to become truly a Wizard and learn all 4 magic schools at expert so you can teach him a lesson and show him what a real caster can do!

Minor Mods to improve some of the less used magic secondary skills:

Activating this Mod gives you a chance to boost the damage of your spells by spending extra spell points while in combat.
The chance to empower your spells is dependant on your total “Magic Knowledge”. Each magic secondary skill adds 10% chance to boost your spells.
The following SS are considered as magic skills: Wisdom, Sorcery, Intelligence, Scholar, Mysticism, Eagle Eye and Fire Water Air Earth Magic.
With secret and hidden skills you can reach 100% chance for success. When reaching 100% you will activate additional bonus!

The damage increase can go from 10% to 100% of spell damage and is chosen randomly every time.
The Mana cost for boosting the damage will increase significantly over time but mostly is around 10% of your total spell points.

Before a battle begins there is a chance for the hero to focus his mental power and choose one random direct damage spell which will deal more damage in battle.

Before the battle begins your hero shoots a ray of magic energy at the enemy dealing damage based on your level and spell power.
(Expert Magic Artillery can deal (1-50 + hero level*5 + Spell Power*8) x3 points of damage to the enemy unit prior to combat.)

Additional to learning spells after combat the Eagle Eye skill now allows your hero to directly absorbt spells. Absorbed spells can be recast in the current battle round!

On level up there is a 50% chance to gain one point in knowledge or spell power. (similar bonus like learning)

When in combat your current spell points are added to your magic damage.

Additional to teaching spells to other heroes, Scholar now gives your troops a chance to transfer their active spell buffs to the next combat!