At the end of 2023, we will see the long-awaited HoMM3: The Board Game. If you already pre-ordered the basic version without miniatures, maybe you will like the minis created by George Seryapov. They are a little more faithful to the original. Currently only Castle units are available, but George is already preparing other factions as well.

Fangs of the Queen – this is how spearmen are called in the armies of humans. Bristling as a wall of spears, these warriors are capable of effectively holding back the onslaught of enemy cavalry.

Spearmen who have distinguished themselves in many battles become halberdiers. Advanced physical training makes halberdiers – the close-knit and brave warriors that make up the backbone of the human army.

In the form of crossbowmen, the human lords received excellent warriors who earned the respect of the elves themselves. Skilfully trained archers are proficient with the crossbow, making them outstanding in terms of rate of fire. 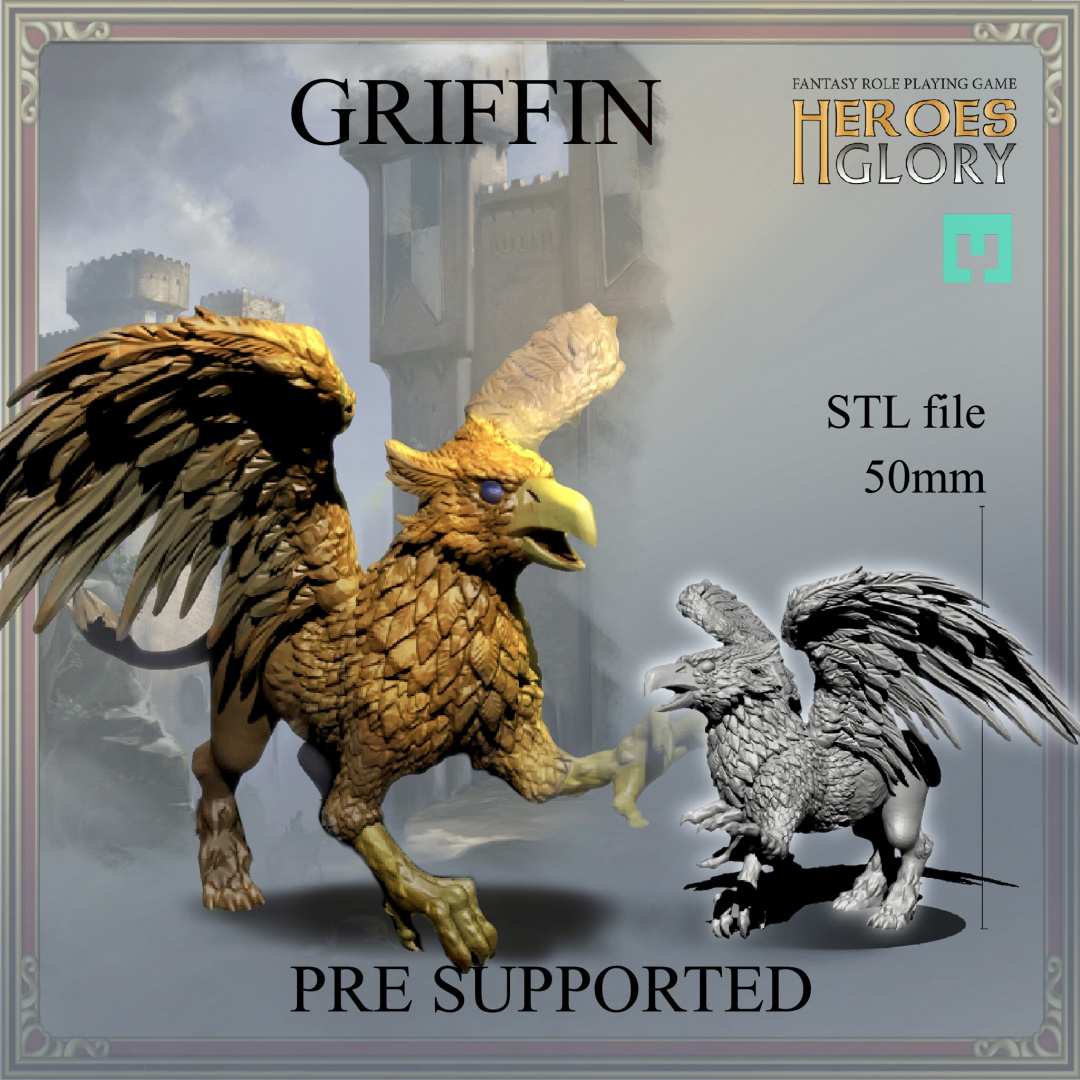 Griffins – these creatures have rightfully earned their place in the armies of the human kingdom. It was the griffin that became the symbol of the kingdom, being honored to appear on the country’s coat of arms. With their wide wings, griffins rapidly overcome long distances, bringing death from the sky to the enemies of humanity.

In the noble stature and white plumage, it is easy to recognize the Royal griffin. Proud and self- willed, they are difficult to train and tame, but, having entered the service, they devotedly serve humans.

Swordsmen are the elite of the human troops. These soldiers are indispensable on the battlefield and in the defense of cities. Armed with long swords, they become a mortal danger to any enemy. 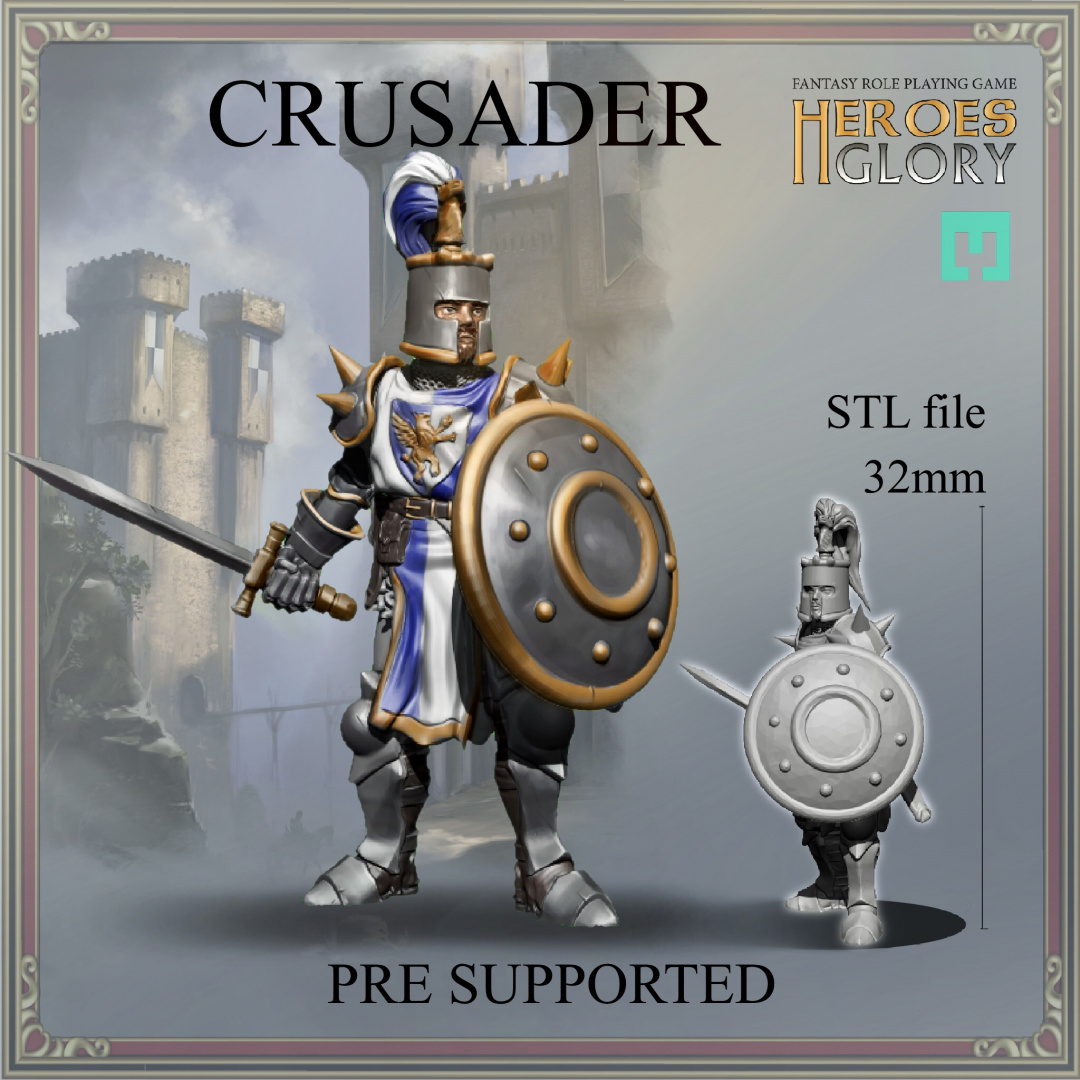 The best of the best are the Crusaders, Human heavy infantry. In the whole kingdom, there are no those who wield a sword more skillfully than the crusaders, and strong armor is able to protect them from most enemy attacks.

Behind the closed doors of monasteries, monks master the ancient sciences. Many opponents, considering them easy prey, are greatly mistaken. Immersed in the recitation of prayers, monks learn to control the energy which they use to strike the enemy at a distance, like arrows. 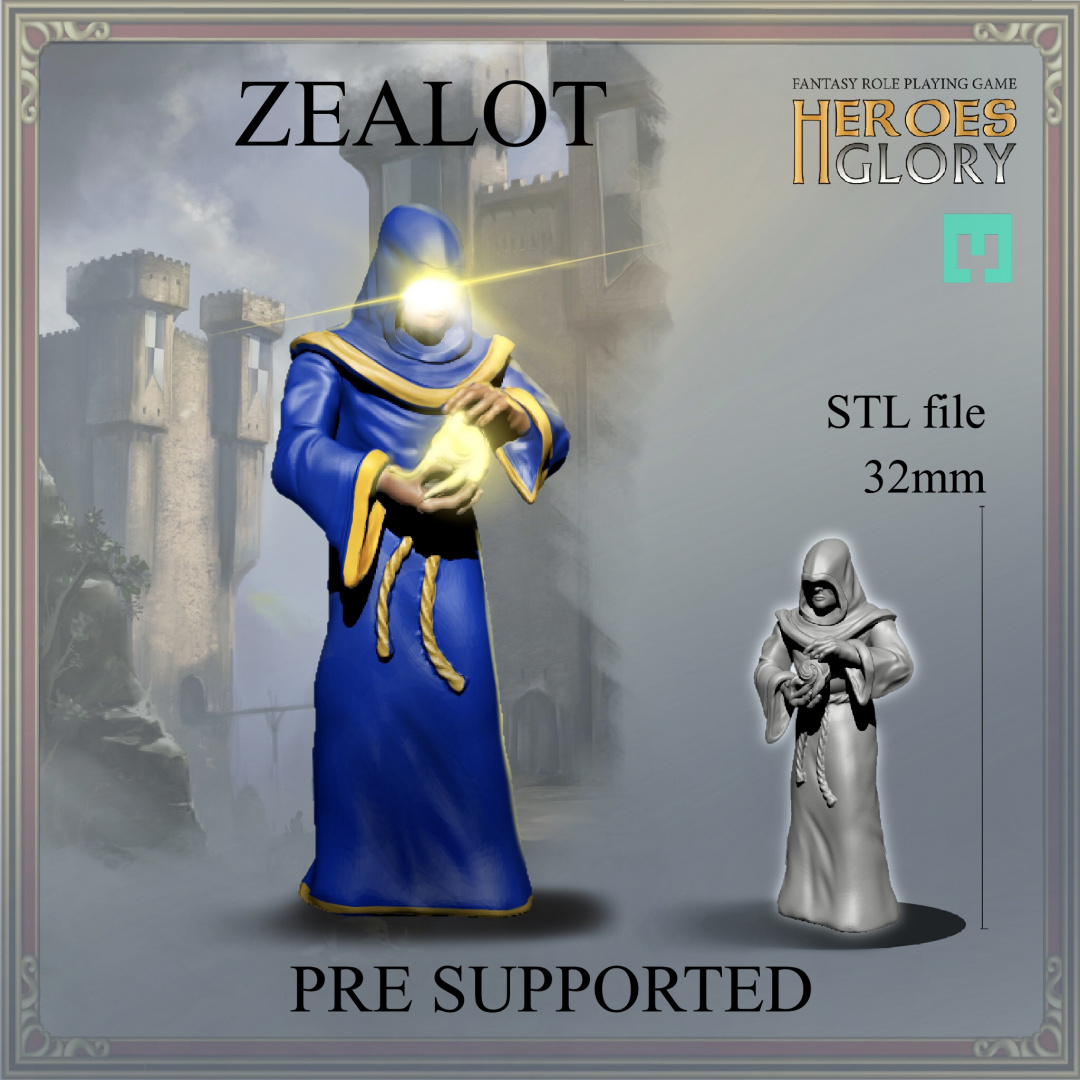 Enlightened monks become Zealots. The energy of light overwhelms them, strengthening their bodies and spirit, making them not only excellent marksmen, but also effective warriors in close combat.

The lords of the human state often form elite cavalry units. In their free time, cavalrymen train on the lists, improving their skills and delighting the commoners. War horses and armored horsemen are ready to crush any enemy on their way with ease.

The best horsemen, tournament winners and battle-hardened cavaliers become champions. The horses of the champions, like the riders themselves, are covered with richly decorated armor. The inhabitants of human cities revere champions, and the most recognized become heroes of this great country.

Angels are mysterious and majestic allies of humans. Not every person is lucky enough to meet an angel. Soaring high in the clouds, they prefer to hide from the gaze of mortals, so many legends are made about them. Their appearance on the battlefield inspires troops even in the darkest hour, when hope is gone.

The patrons and the most powerful protectors of people, the strongest among the angels, who rule over life itself are the archangels. With one swing of a fiery sword, they are able to resurrect fallen warriors, instill courage in the hearts of people and plunge enemy troops into flight.