Heroes 3.5: In the Wake of Gods Portal > Songs of Conquest Early Access is here! 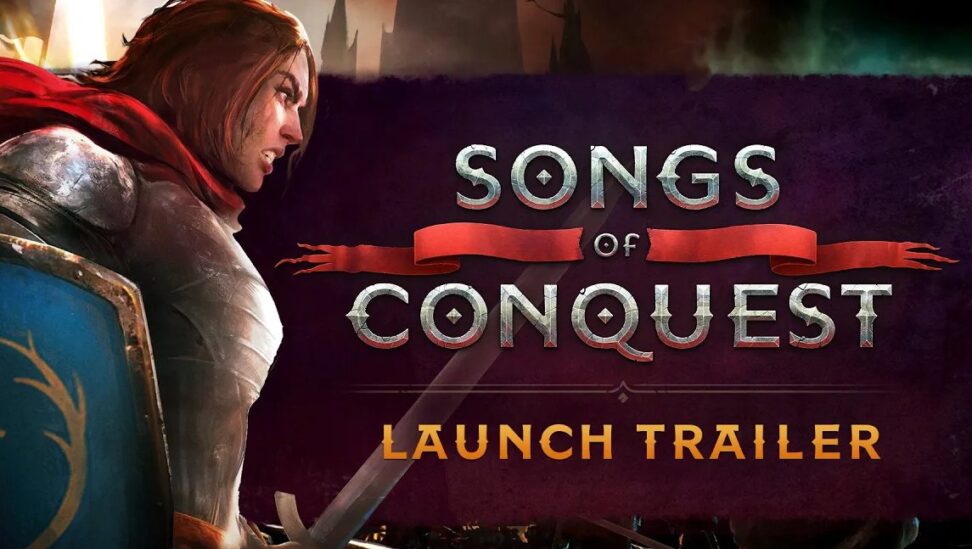 Will Songs of Conquest be the successor to the legendary Heroes of Might and Magic III? We will find out today, the game enters Early Access and you will finally be able to try it! Songs of Conquest is a turn-based strategy game inspired by 90s classics. Lead powerful magicians called Wielders and venture to lands unknown. Wage battle against armies that dare oppose you and hunt for powerful artifacts. The world is ripe for the taking – seize it!

Songs of Conquest on GOG.COM

“Songs of Conquest is nearly finished. All the key features are in place and the core game loop has been evaluated by Alpha testers since the summer of 2021. But there are still a lot of things we want to improve and we want to cooperate with the community when doing so. We, as developers, see a huge benefit of involving the players in the development as we go forward. There are always tough decisions to make in game development. Having an active user base, who play the game on a regular basis, allows us to make better decisions. But, anyone buying the game during Early Access should be able to enjoy it as it is, even without committing to a community aspect or closely following development updates.”

Immerse yourself in epic single player adventure or challenge your friends to an honourable duel, online or local!

The in-game level editor allows you to create your own adventures using the same tools the developers use to create campaign and skirmish maps. Script in-game events, control the soundtrack, write dialogue and share your creations with others!

Four factions are locked in an epic conflict. Arleon, knights of old battling each other for dominance. Rana, ancient tribes fighting for survival in the swamp. Loth, necromancers raising the dead to create a glorious future. Barya, bold mercenaries and inventors dedicated to coin, gunpowder and independence.

Listen to the bards as they celebrate your path to victory. Each of the two campaigns comes with a unique song that tells the tale of your rise and ruin. Unlock new verses as you complete missions, enjoying the full track at the end of the journey.