Refugee is a new town that takes its inspiration from WoG’s Neutral Town. The common point of its creatures is their nonbelonging to the other factions. Thus, this castle sports concepts such as nomadism, motley armies and makeshift solutions.

Added an alternate music for the town. To use it, go to “/Mods/RefugeeTown/Content/music/” and copy the music from the folder “RefugeeTownAlternateMusic” and paste it in the “/music/” folder to replace the actual theme. 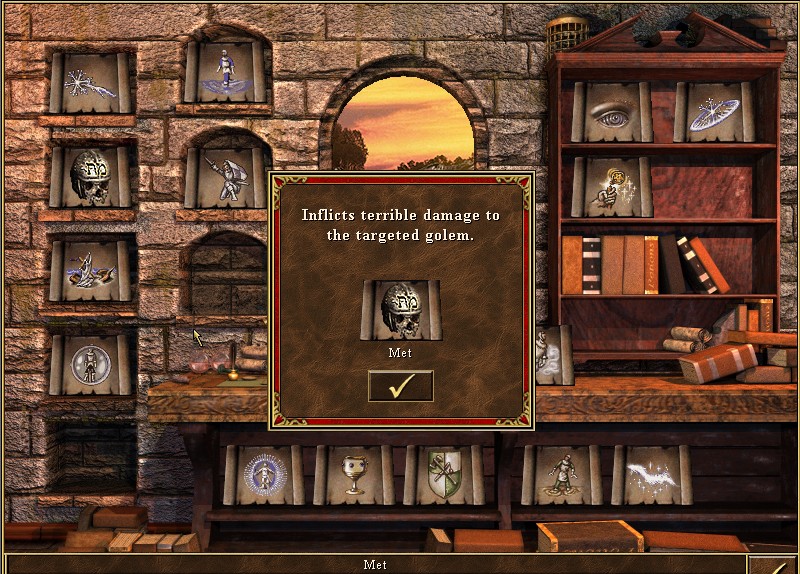