This Frax update brings back missions, simplifies ultimates and improves the stability of the mod. It also makes it compatible with the latest Heroes 5.5 RC16 version.

You can switch to original MMH5.5 at any time, simply by renaming Frax.pak to Frax.zip! This release includes the Great Duelist Pack.

Frax keeps the best bits of H55, but fundamentally increases your gameplay options: 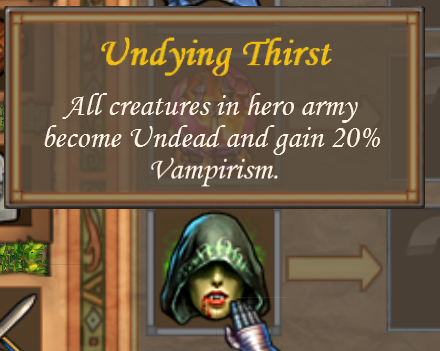