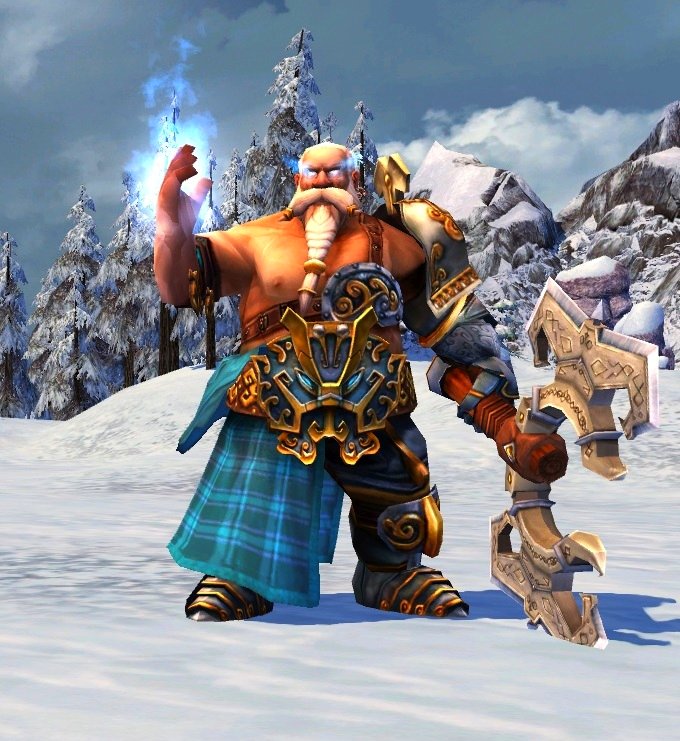 Runelore is the class-specific skill of the Runemage of the Fortress town in Heroes of Might and Magic V: Hammers of Fate. Runelore allows the Runemage to place magical runes on their creatures. Unlike normal spells, runes do not cost mana, but resources instead.

Updates sprint continues with an emphasis on Runelore. The overhaul makes Runelore useful skill from day 1 and can be used in PvE.