Heroes 3.5: In the Wake of Gods Portal > Heroes 4 Ultimate download

An enhanced version of Heroes of Might and Magic 4. Unlike other mods,Ultimate version preserves all factions as they were in the original game. Now with more abilities and spells for creatures and heroes alike. This also includes more map objects, a graphics overhaul and filtering. Additionally, there are remastered campaigns for the original H4 and both of its expansions. 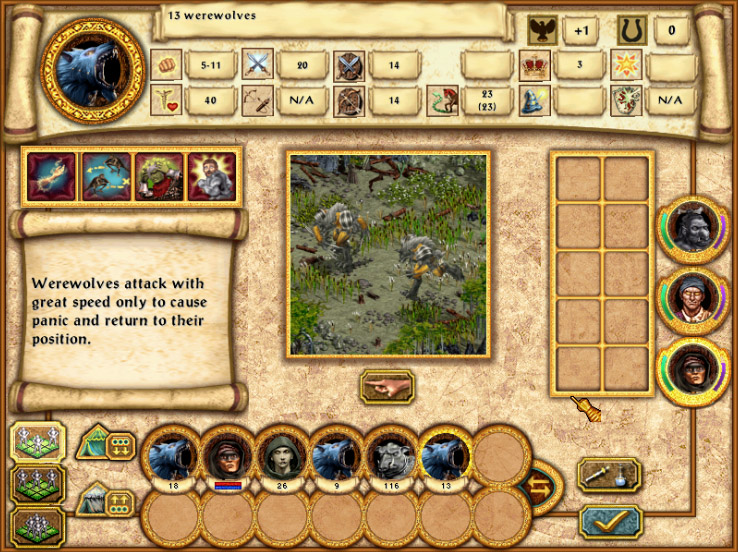 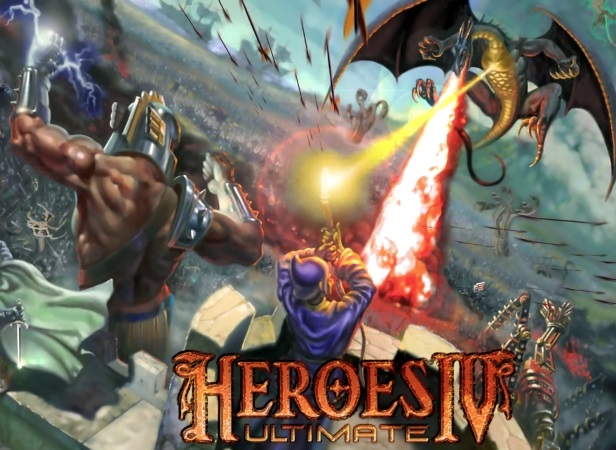 So far there has been modified:

And much more of course…