The Heroes of Might and Magic games are among the best turn-based strategy offerings to date — and among the best games of all time for that matter. Each sequel has improved on previous titles in a number of ways while providing the same engrossing, thrilling gameplay that has earned the series legions of fans and critical acclaim. On the eve of the upcoming expansion for Heroes 3, called Armageddon’s Blade, we interviewed lead designer Greg Fulton to get his thoughts about the expansion, the series and turn-based gaming in general.

AVault: What are some of the highlights of Armageddon’s Blade? Is it still slated for release in September?

Fulton: The new campaigns are a lot of fun and offer some new twists and turns. The Sharpshooters from the Armageddon’s Blade campaign and the Enchanters from Dragon Slayer are awesome. The new dragons are all extremely nasty. I expect that the Random Map Generator is going to be a big hit for our hardcore fans. There is more gameplay in the expansion than there was in the original. Plus, you can replay all of the Restoration of Erathia single scenarios with the Conflux town and heroes. Yes, we’re still driving toward a September release. 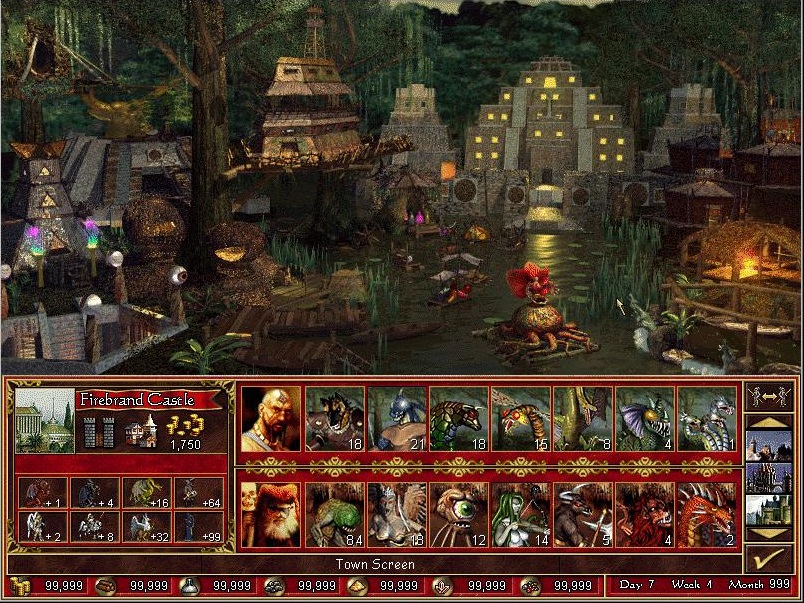 AVault: Originally, Armageddon’s Blade was going to include a very different set of creatures as part of The Forge. Can you talk about the original intent of The Forge and why you decided not to include it?

Fulton: We did announce the inclusion of the Forge at E3 in May. When we started the full-time design phase of the project, we began discussing all of the aspects, including the stories we wanted to tell and the specific plot points. Might and Magic VII ends with the creation of the Forge. Jon Van Caneghem and I chose to continue that story.

The Forge introduced sci-fi elements into the Heroes universe for the first time, but sci-fi has been a part of the Might and Magic series since the original in 1986. Some of our fans were unaware of the history of sci-fi in the Might and Magic series and were very vocal in their opposition to this new inclusion. There’s a 13-year history of listening to the fans at New World Computing, so we decided to move in another direction. I still feel the concept of sci-fi would work in the game. We just need to make sure we don’t shock our fans with it.

AVault: Have you considered using the Heroes universe in a different setting, such as a futuristic game that used units like the ones you had in the Forge?

AVault: Given the current combat system, is there any way to implement a play-by-email mode that would work? Is this something you are considering for the future? Is it something you get a lot of requests for?

Fulton: That’s an interesting idea. Quite a bit of discussion revolves around ways to speed up multi-player games rather than slowing them down to e-mail. There have not been many requests for this.

AVault: What are the comments you hear most often from Heroes fans in the way of requests or suggestions?

Fulton: We receive huge numbers of requests and suggestions from our fans. These illustrate how many different ways there are to play the game and how much depth and diversity the game has. Many players want to increase the role-playing aspects of the game. Some have balancing suggestions that emphasize the strategy of the game. Many want longer campaigns so that they can play with the same hero or group of heroes for longer durations. There are tons of suggestions for town types, heroes, creatures, spells artifacts and so on. And, of course, we spend time looking at the suggestions and viewpoints on all of our fan sites, newsgroups and list servers. 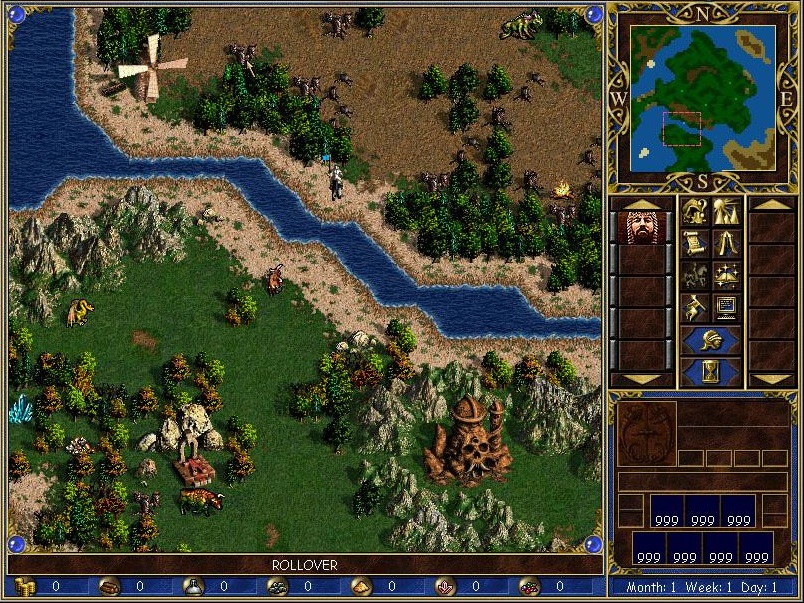 AVault: How do you come up with new ideas for the series?

Fulton: We do a lot of brainstorming during the design and development of the game. The whole team will sit down and throw out ideas and see which ones are fun and possible. From that huge list, Jon Van Caneghem and I will narrow it down to the ideas we really like and feel are achievable. We’re now divided into several project teams at New World, but a lot of people on other projects try to make time to play the current Heroes game in development. People are always stopping by to make suggestions. (More Heroes 3 beta screenshots) 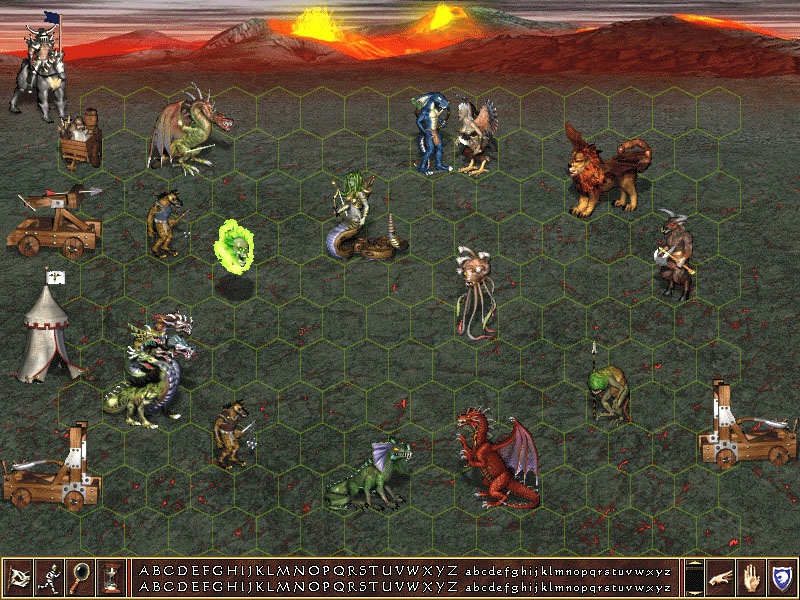