Heroes 3.5: In the Wake of Gods Portal > Cosplay

Cosplay, a contraction of “costume play”, is an activity and performance art in which participants called cosplayers wear costumes and fashion accessories to represent a specific character. Favorite sources include anime, cartoons, comic books, manga, television series, and video games. 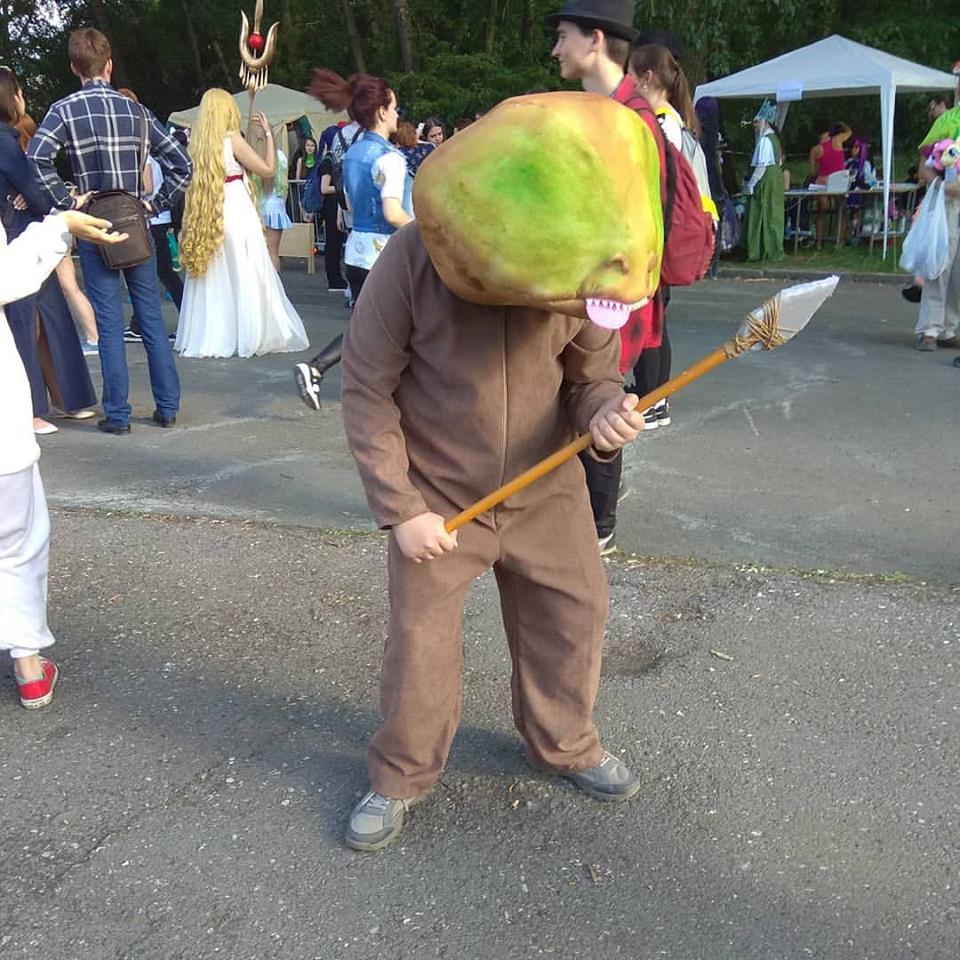 Cosplay, a contraction of “costume play”, is an activity and performance art in which participants called cosplayers wear costumes and fashion accessories to represent a specific character. Cosplayers often interact to create a subculture, and a broader use of the…
Read more

Blood Furies are the elite warriors of the Dark Elf armies. So well trained are they in their own form of Battle Dance that they can charge and evade in the same strike, preventing their foes from reacting and retaliating…
Read more

As the reigning queen of Erathia, Catherine continues to wage war to secure her homeland’s borders and restablish the peace built by her father. However, support for her position is faltering as the country grows weary of war. Cosplay by Yalga.

Pegasi, winged horses ridden by female elven warriors, are the flying cavalry of the Rampart army. Their appearance on the battlefield makes it more difficult for enemy spellcasters, who must pay two extra spell points per spell cast when pegasi are present….
Read more

Paladins are the blessed warriors of Elrath, whose path is guided by Its holy light. Masters of defense and diplomacy, and skilled in Light Magic, they focus their strength on protecting their armies and their people. However, they should not…
Read more 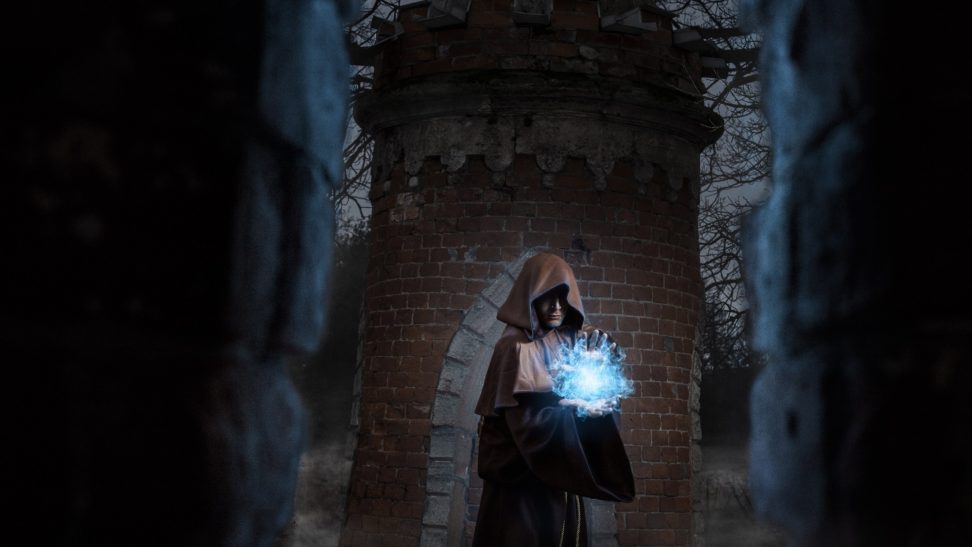 Monks and zealots train themselves to control and project their personal energistic forces, which they deliver as ranged blasts. While monks suffer the normal penalty for ranged unit hand-to-hand attack damage (50%), the better trained zealots do not. Cosplay by…
Read more 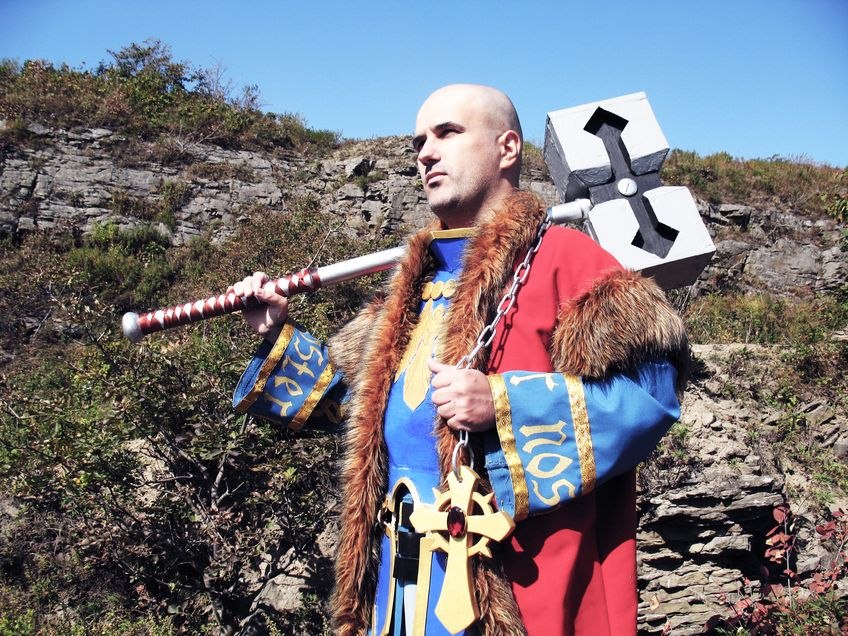 The clerics are the keepers of the faith in the Griffin Empire. They fight fiercely against non-believers and any who threaten the Church of Elrath. As priests they do not engage in melee on the battlefield, but instead summon the…
Read more

Septienna suffers from what many call ‘wasted magic’, as she seems to draw more life-energy from her victims than she transfers into her minions. Some claim that she keeps the residual energy for herself, which may explain why she does…
Read more

Iona proved long ago that she was more powerful than most of her kind, but her charming personality prevents those who serve her from being intimidated by her strength. Cosplay by Tina Rung. Genies and master genies are Tower allies recruited…
Read more 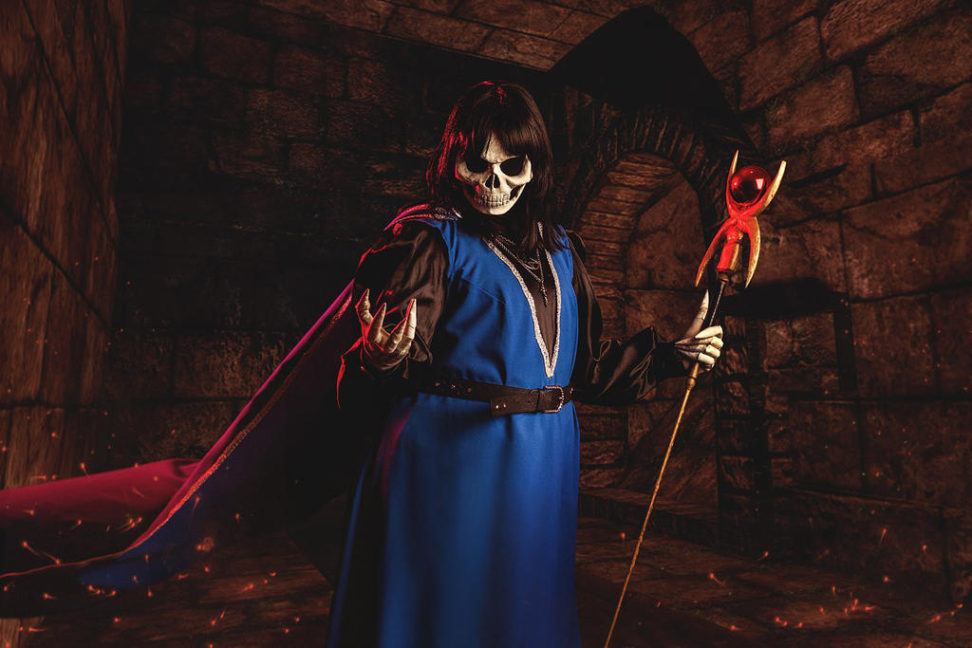 Sandro first studied Necromancy under the tutelage of the Wizard, and later the Lich, Ethric. Sandro has seen nearly all of Enroth and Erathia, and now serves Finneas Vilmar, leader of the Necromancers of Deyja. Cosplay by Guard-of-Minasteris.