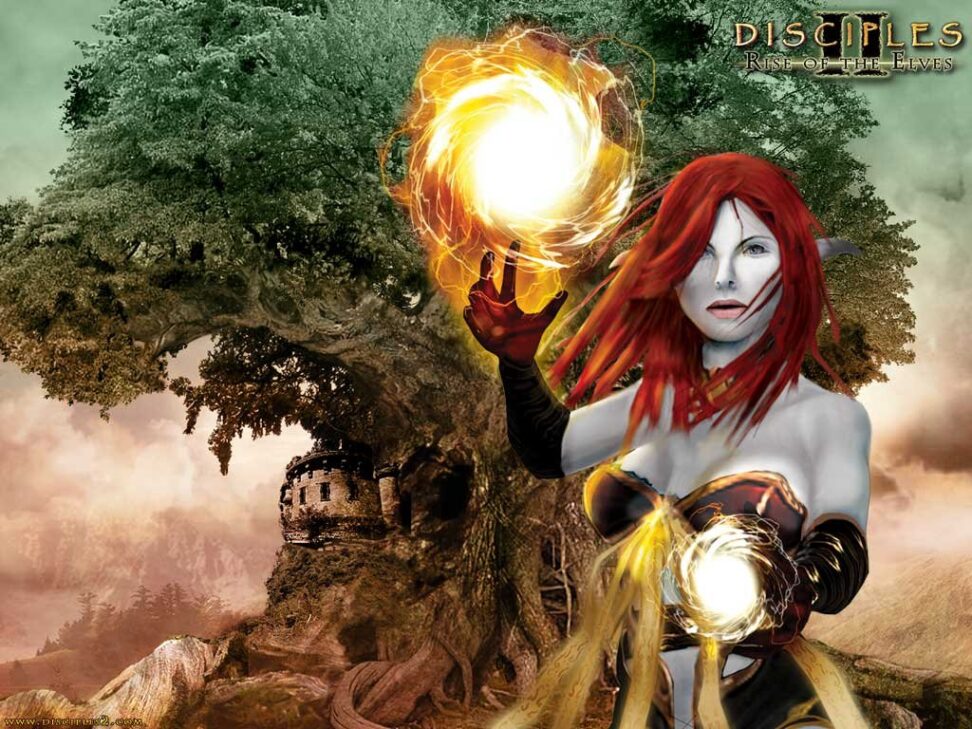 A complete mod for Disciples 2: Rise of the Elves. Changes balance, units, leaders, experience and much more! This mod was made to make more of the upgrade options feel viable, increase options for leaders, and add an overall new experience to the game.

Installation: Replace all of the folders in your Disciples 2: Rise of the Elves directory with the folders from the patch. Optional: You can also install the HD patch.

Legions of the Damned: