It’s been quiet in Enroth since the war. But there have been rumors something is afoot. Strange castles have been popping up. Some say that it’s the doing of ghosts come to revive the Ancient ruins lying around. Some say they’ve been sent by the gods to combat evil. Peasants report sightings of a metal man — some kind of visitor, from another world, or another time.

One thing is agreed: the few who have gazed upon these castles speak of them as a marvel, of a harmony between iron and nature, and long to return.

Today, the world takes its first gaze upon this marvel: The Ironfist Team is pleased to announce the completion of the Cyborg Castle. 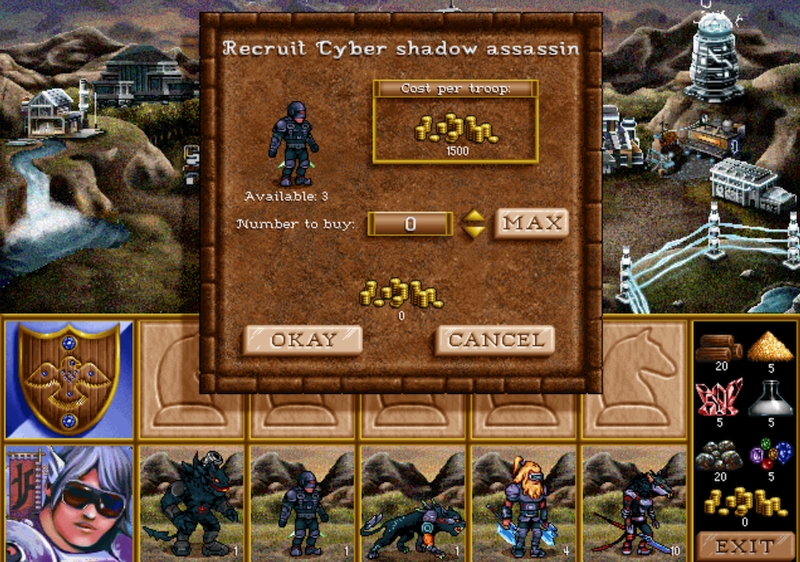