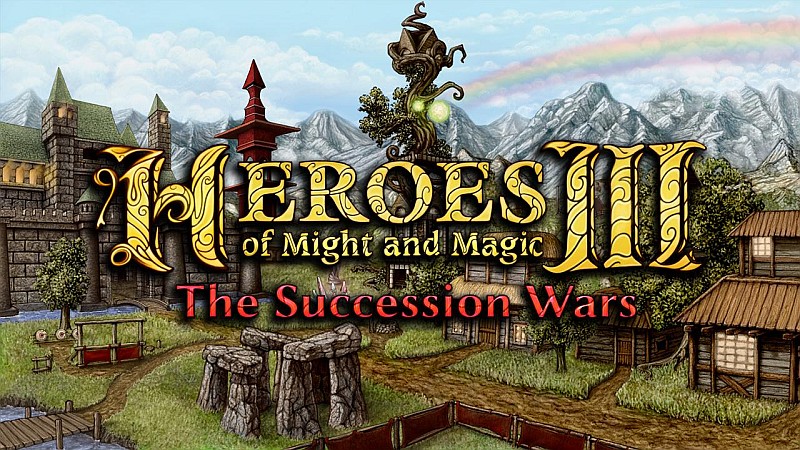 Heroes of Might and Magic III: The Succession Wars v0.8 second trailer. Demonstrated at Streamfest 2019 in Moscow, 27.04.2019.  The contents of the video are mostly based on actual v0.8.x mod builds, those who pay attention may find some new surprises.

The Succession Wars is a total conversion of Heroes III dedicated to the fairy-tale atmosphere and graphic style of its prequel, Heroes II. The modification adds a lot of new content, such as creatures, castles, and artifacts to name a few, and provides fresh gaming impressions as well as a great amount of nostalgic feelings at the same time.