Heroes 3.5: In the Wake of Gods Portal > Songs of Conquest is inspired by Heroes of Might and Magic

Songs of Conquest is inspired by Heroes of Might and Magic 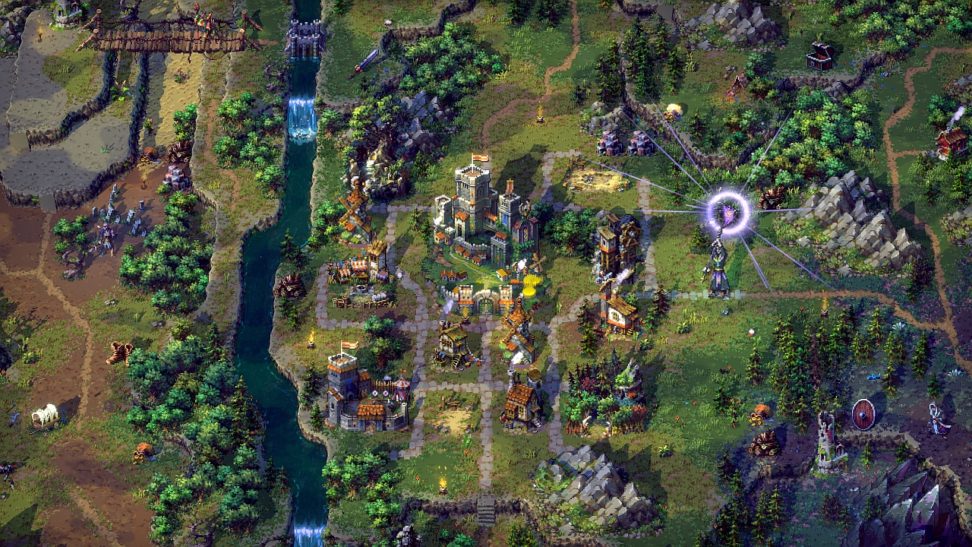 Songs of Conquest is an RPG inspired by Heroes of Might and Magic. It was revealed at the PC Gaming Show 2019 and you can check out the world-first footage above.

WHAT TYPE OF GAME IS SONGS OF CONQUEST?

Songs of Conquest is a turn based game where you build a kingdom, raise armies and control powerful magicians called wielders. You’ll quest around for loot, fight monsters, optimize build orders and strategies to pick off the enemy teams. We call it Classic Adventure Strategy, for short.

HOW DO YOU CONQUER, WILL THERE BE COMBAT?

Combat will be a major part of the game. You’ll recruit troops and your wielders will command them on the battlefield. The wielders harness a magic called “The essence”. By combining your wielders skills with the essence of the troops you get access to powerful spells.

WHEN WILL THE GAME BE RELEASED?

The game is planned for release in late 2020 available of PC and Mac.

HOW WILL NIGHT AND DAY AFFECT THE GAME?

In general, the game will be played during daytime and night will mainly be used for when you’re waiting for your turn. But, we’re still working on gameplay mechanics for the day/night cycle, so this might change. Some spells and events may cause night to become permanent which may give certain troops and Wielders specific buffs.

HOW MANY FACTIONS WILL BE IN THE GAME?

4! Arleon is a faction of gallant knights, stout squires and formidable archers united with the magical Faey of the forest. Rana are the oppressed swamp frog people rising up to reclaim their mighty heritage. Doneria is a gold loving merchant nation armed with gunpowder, machines and mercenaries. And finally, the Barony of Loth is an unholy coalition between the dead and the living. Bringing death and a glorious afterlife to all who oppose them.

Yes! Sign up to the email list and we’ll notify you when you can test the game. 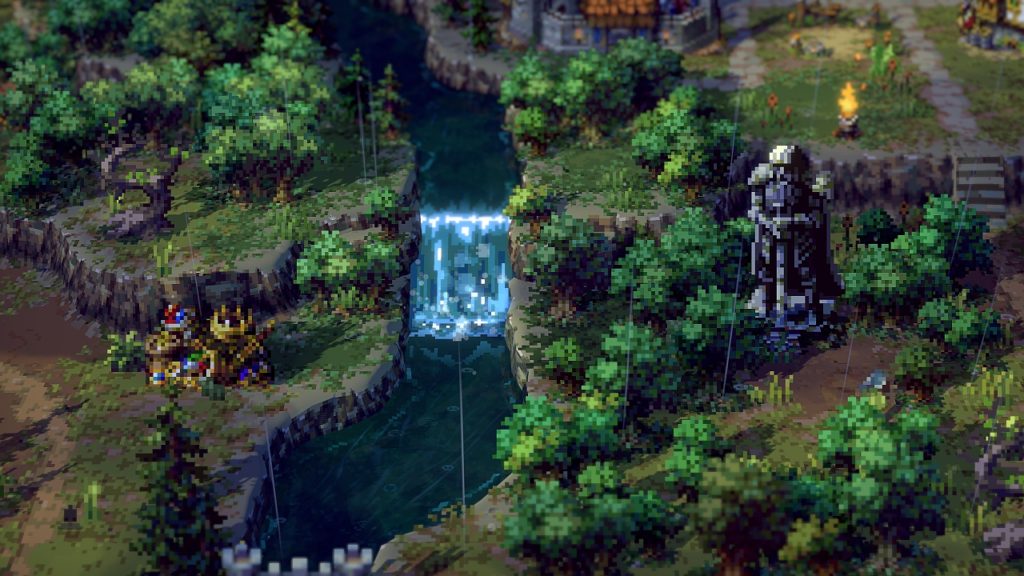