Heroes 3.5: Wake of Gods Portal > Legends of the Ancients campaign for Heroes 5

Legends of the Ancients campaign for Heroes 5 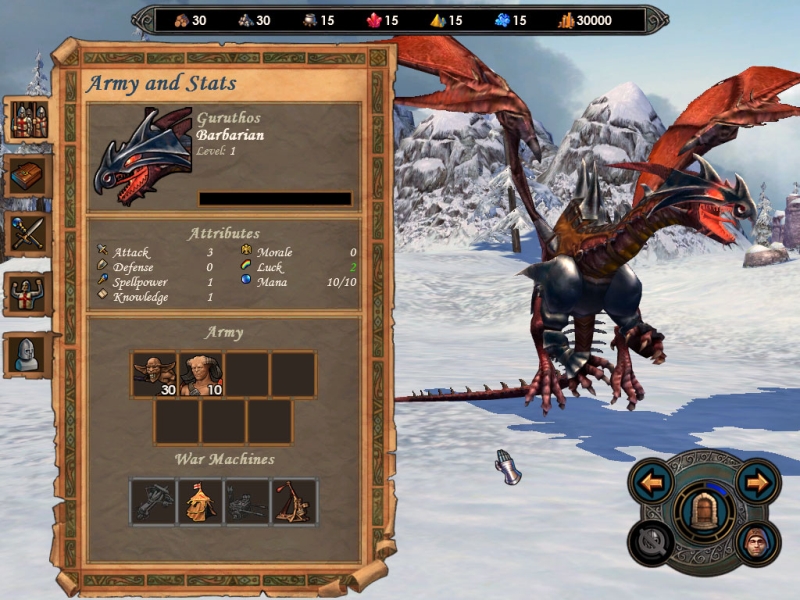 Legends of the Ancients

The story involves Malustar taking control of the Kreegans and waging war against their former ally, King Gauldoth Half-Dead of Nekross. In Great Arcan, Gavin Magnus wakes up from his coma and tries to stir up conflict between Great Arcan and their neighbors in Palaedra. And as the elves of Aranorn expand their borders, they come into contact with their relatives, the dark elves of Axeoth. 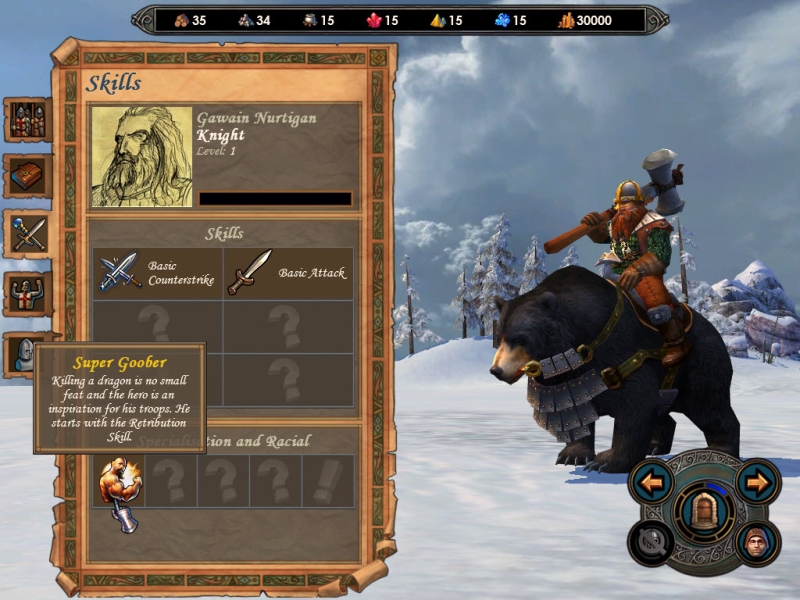 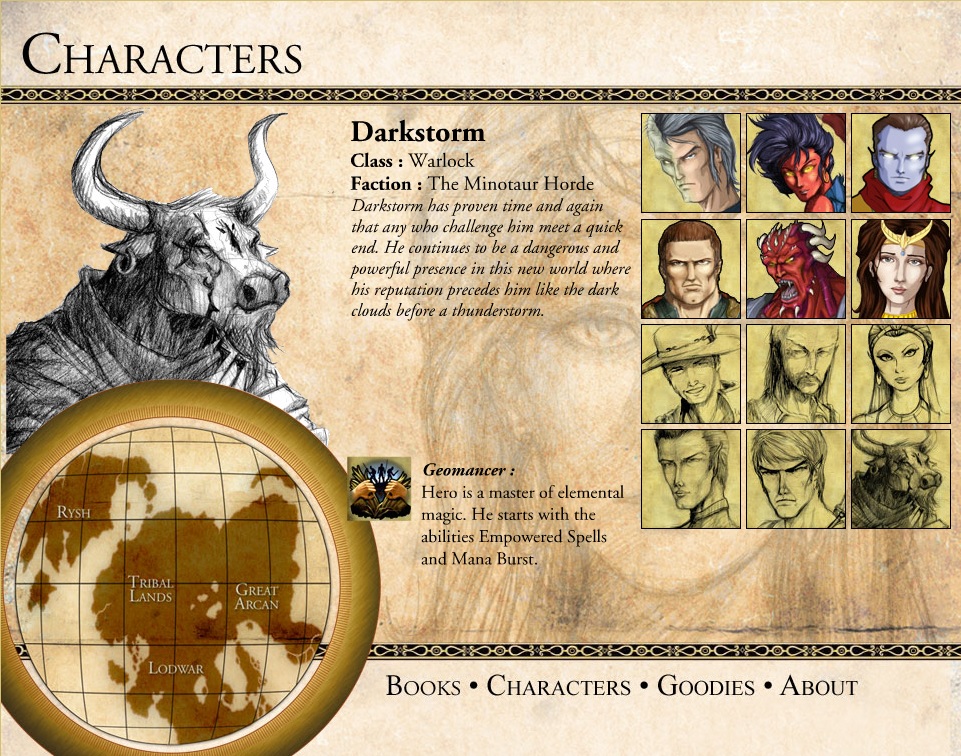 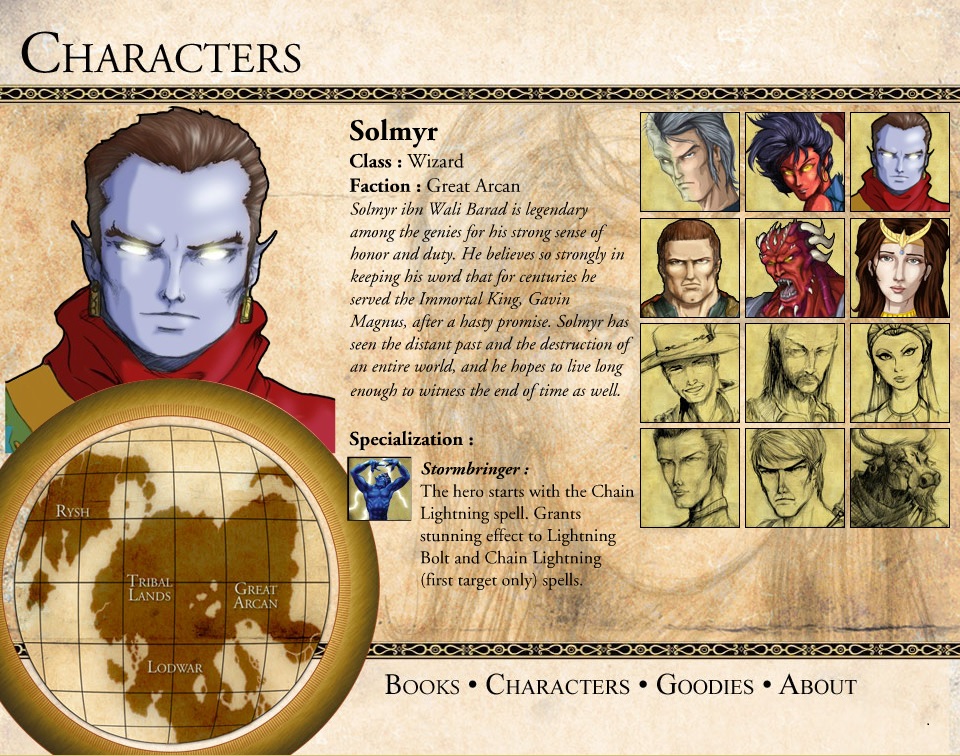