Heroes of Might and Magic III Lite BETA 2 update

Version of game used is Heroes of Might and Magic V Tribes of the East 3.1. Mod is incompatible with HoMM5.5! There might be conflicts with other mods too. I recommend to use this mod only, or contact me and I will check if your mod is compatible with this one. Scenarios might be unplayable. Needs further testing.

Heroes of Might and Magic III Lite (Heroes 5 mod) 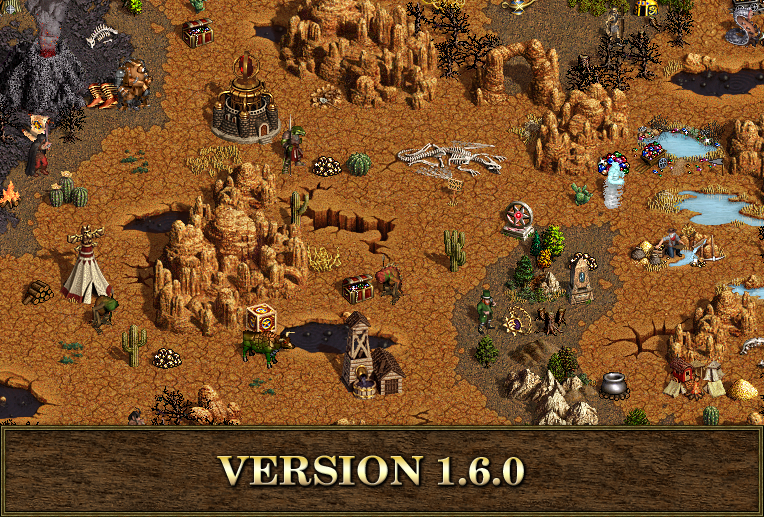