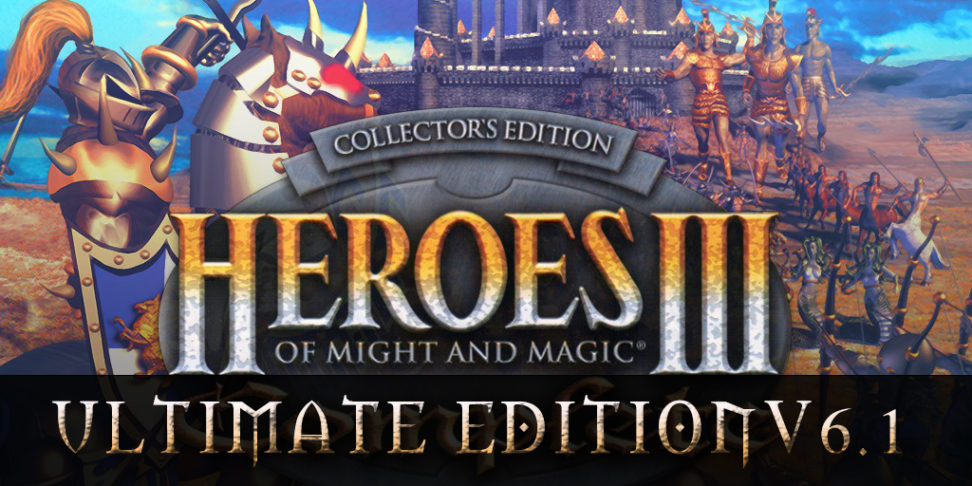 The time has come for us to revisit the Ultimate Edition, as the portable version marked as v4.5 doesn´t work all that well, and it is necessary to return to the original installation. In the new Ultimate Edition 6 modifications remain, which I have personally chosen as to not lose the original spirit of Heroes of Might and Magic 3.

For the installation, it is required to own an original version of Heroes 3 Complete, no internet rip, ideally the version from GOG.COM.

This version is out of date, try ERA Gaming build