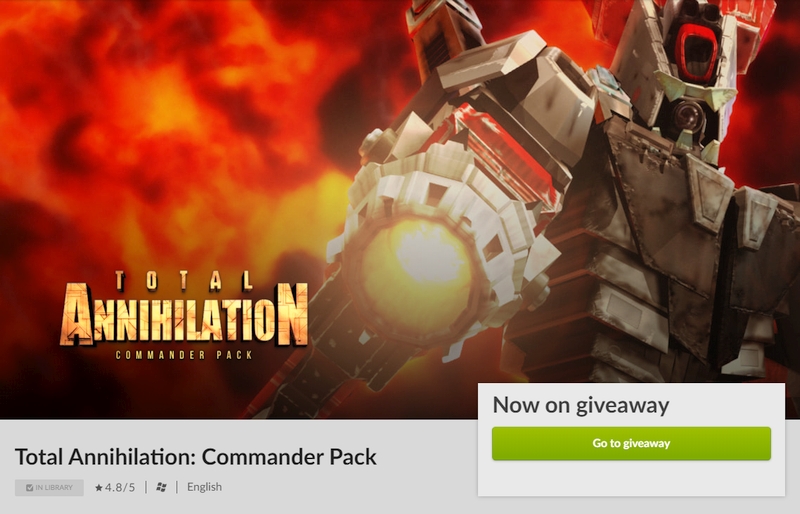 What began as a conflict over the transfer of consciousness from flesh to machine has escalated into a war that has decimated a million worlds. The Core and the Arm have all but exhausted the resources of the entire galaxy in their struggle for domination. Choose your side, build an army, and crush your enemies on huge, three-dimensional battlefields. And remember, there is no such thing as “too many guns”! 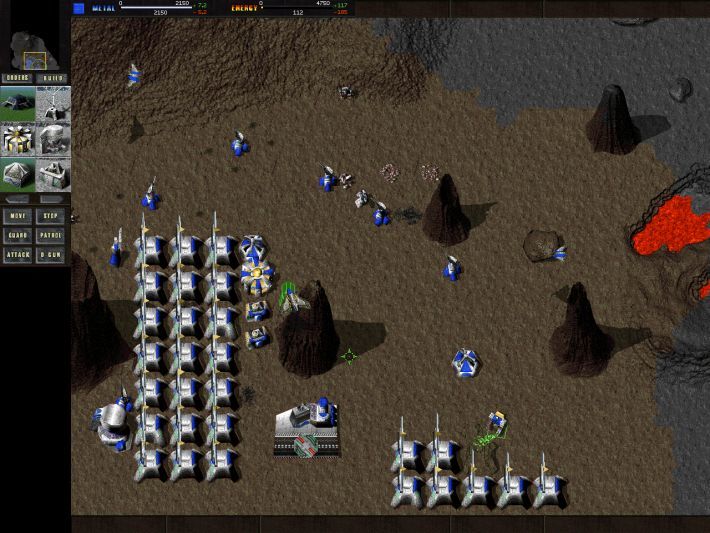 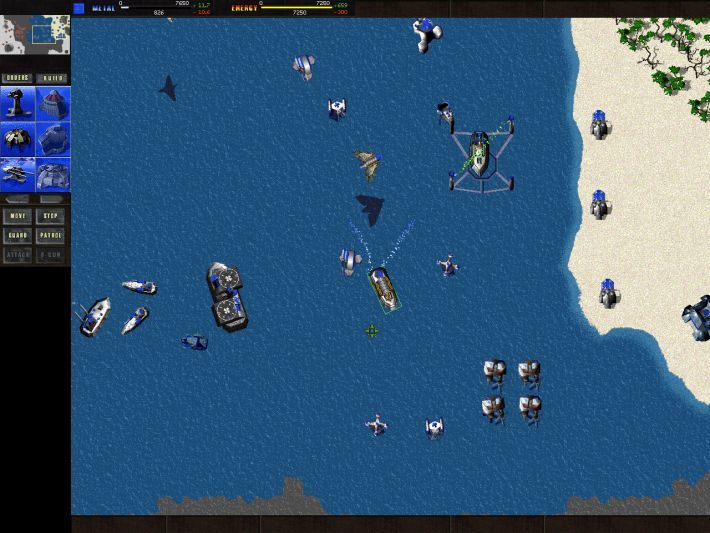