Heroes 3.5: In the Wake of Gods Portal > Free Heroes of Might and Magic II 0.8 release (also for MacOS and Linux)

Free Heroes of Might and Magic II 0.8 release (also for MacOS and Linux)

fheroes2 – free implementation of Heroes of the Might and Magic II game engine with a plenty of delightful changes! Here is a short list of them: 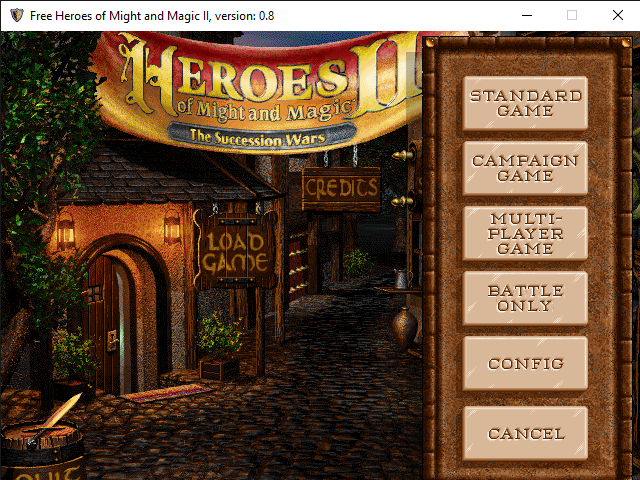 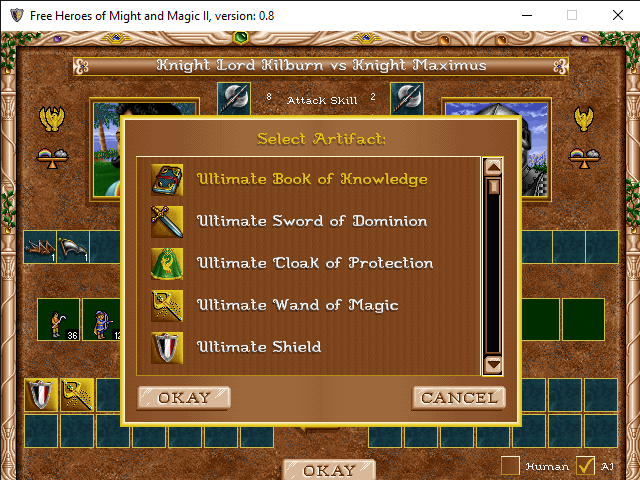 You can download a compiled version of the game for your operating system via Github releases of this project.

MacOS and Linux
Unix OSes need an explicit installation of SDL. Please go to script/macos or script/linux directory depending on your OS package and run install_sdl_1.sh or install_sdl_2.sh file. For MacOS we highly recommend to use SDL 2 as latest versions of MacOS does not support SDL 1 fully.

Please follow below instructions to be able to compile the project: