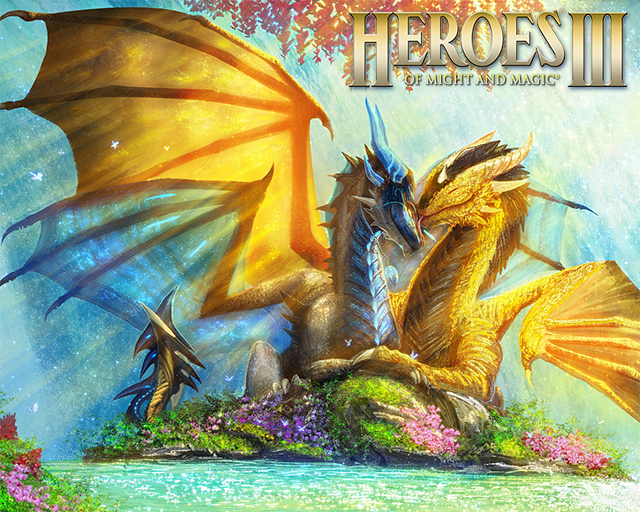 A new major version of Heroes of mIght and Magic III ERA was released. Current version: 3.1.2. Currently WoG campaign are removed from the package (SoD campaigns became fully available with sound and prologue / epilogue). Once “alpha” tag is removed, they will be uploaded as standalone WoG Campaigns mod.

The random number generator, which is sometimes quite annoying for players, has been replaced with the modern “Mersenne Twister” algorithm.

The EPM library has been updated with functions for copying and cloning arrays, hashing integers, getting a text description of neutrals quntity on the map, and a few other fixes.