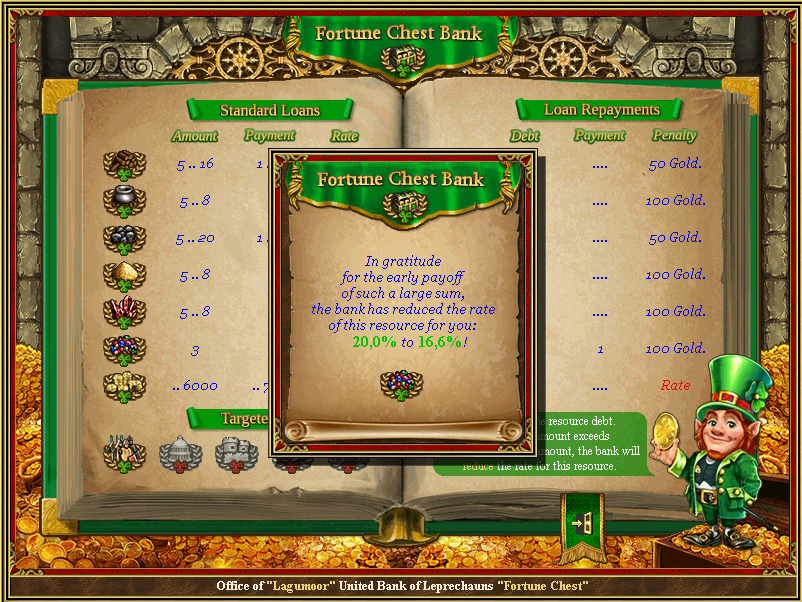 ERA Scripts is a mod/script-pack that adds many additional features/options to the game. New options are on the last two tabs of the “WoG Options” menu. The mod can be run with or without the HD mod.

Since version 1.37, the mod contains the ReMagic mod option. In order to avoid conflicts, do not forget to disable a separate ReMagic mod if you used it. The mod, especially ReMagic option, would possibly prohibit from completion some custom WoG or SoD maps, because of the Town Portal modified spell, so in that case you can disable ReMagic option.

For correct mod work, before installing, you need to remove the previous version of the mod (delete the “Mods/ERA Scripts Eng” folder).

How to activate and use ERA Scripts mod.

1. Put the ERA Scripts Eng folder into your …HoMM/Mods folder.
2. Activate it via Era II Mod Manager – … HoMM/Tools/Era Start Menu/start.exe
3. In game click the WoG Options button in Main Menu screen.
4. Activate/deactivate any of the ERA Scripts options you prefer to use/or ignore during the game.

Option 795 Nightly Scouting
Fixed crash at the beginning of the battle using Assassins that was appearing after game loading.
Now you can enable/disable the participation of the Assassins in the battle via Assassins button.

Option 882 “Skeletons with artifacts”
The base speed and growth rate of the Skeleton Guard are reduces.

Option 791 “Ambush bandits”
The ambush gang`s size is not depended on your hero`s army strenght anymore, it depends only on the game day, the hero`s level and game difficulty level.

Option 788 “Mortal Heroes”, Option 725 “Bounty Hunting”
Fixed a bug in the procedure for rebirth of the hero, which caused changing of the commander`s race for reborn heroes.

Option 725 “Bounty Hunting”
Extended field for the hero name in the recruitment/execution dialogue window. Now long hero names are not cut.
If the player has a maximum of active heroes, the recruitment of a bandit hero is no longer offered, only his execution for money.

Option 732 “Hero Limit”
The hero limit is now set only in the range from 1 to 8, because higher values could cause critical errors in the game.
The descriptions of the options “Siegecraft”, “ReMagic”, “Hero Limit” are supplemented.

Option 879 “Capture of Mills and Leprechaun Gardens”
Auto Resource Collection now starts after the placement of mithril and correctly collects it.