The old and the new.

Our design philosophy is to attempt to recreate the mechanics and gameplay of Master of Magic as faithfully as we can, while also making an awesome game for new fans. So, with that in mind, here are a few things we already have that you may recognise from the original.

Now, these things may return with some changes, all the features that are visual will of course have new graphics, and some mechanics may be altered if we were unable to recreate them. –Yuuki (MuHA Games)

This list is not an exhaustive list, but should give you an idea of where we’re going with it. 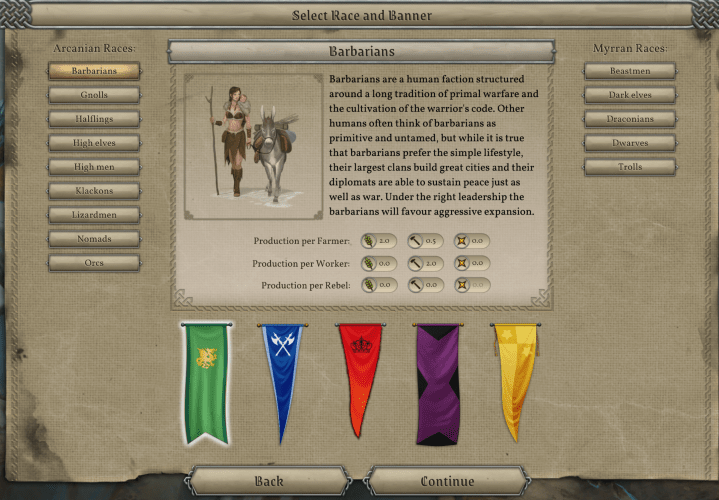 Arcanus and Myrror races, each race has its own flavour and gives different bonuses that can influence your playthrough. 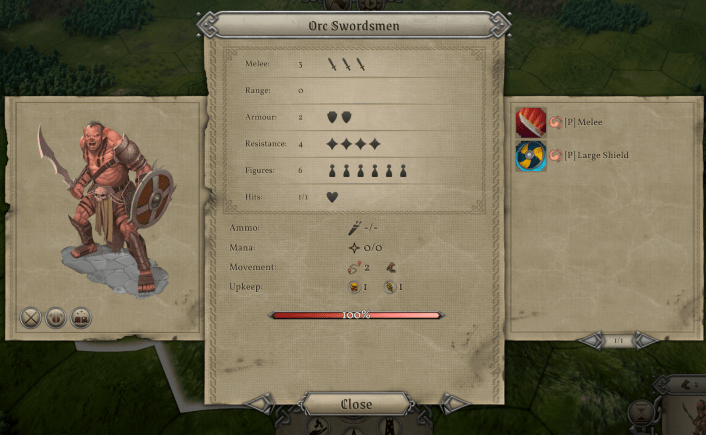 Orc Swordsman returns with new artwork, but retains his stats and skills. 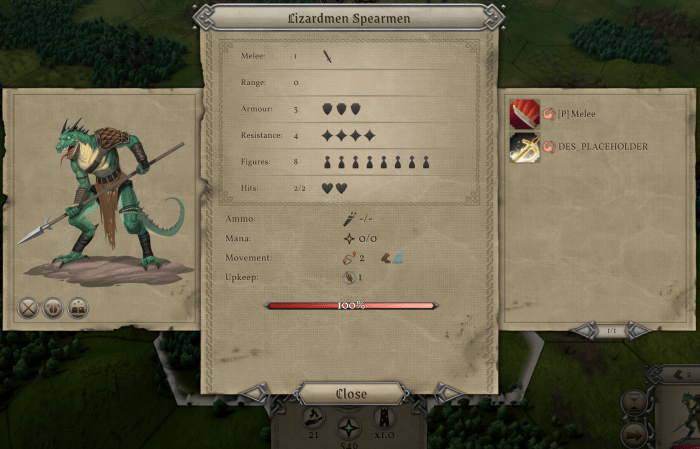 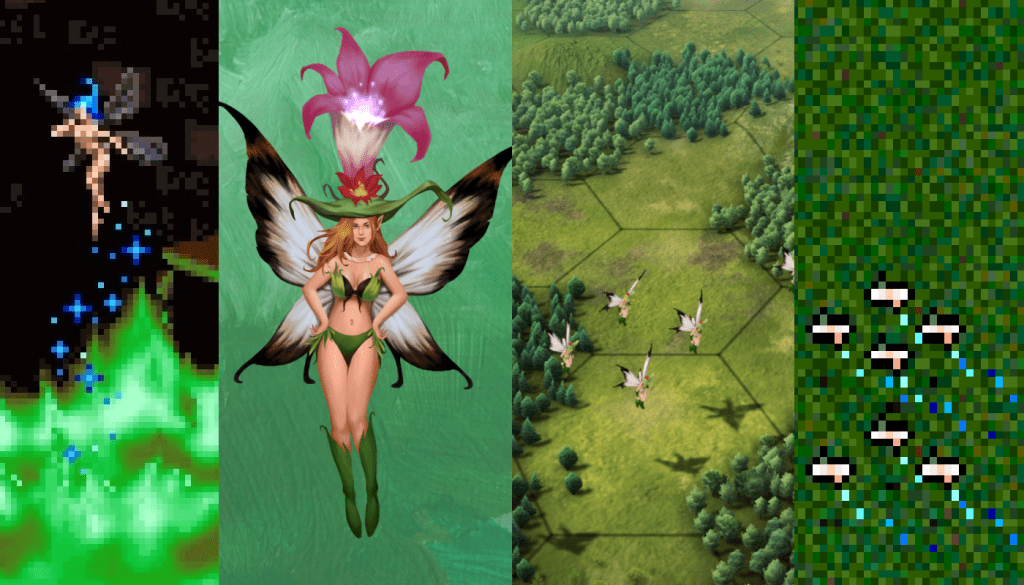 The new: Areas that warranted some change so far. 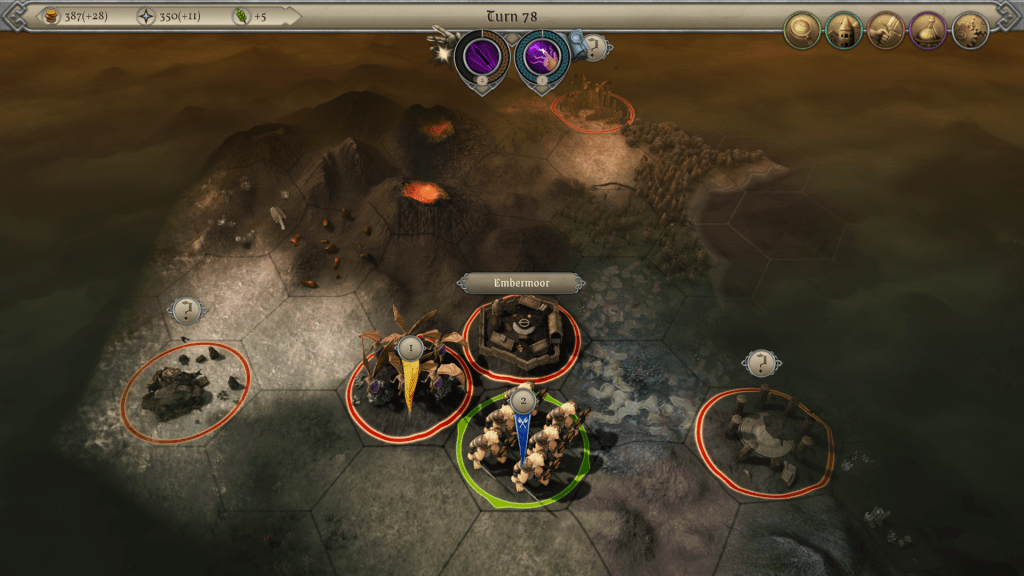 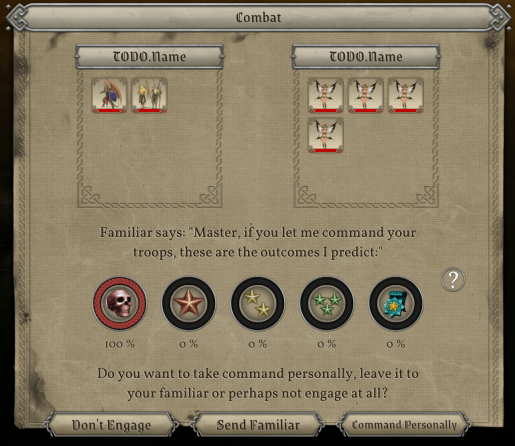 A WIP sneak peak at the auto resolve screen. 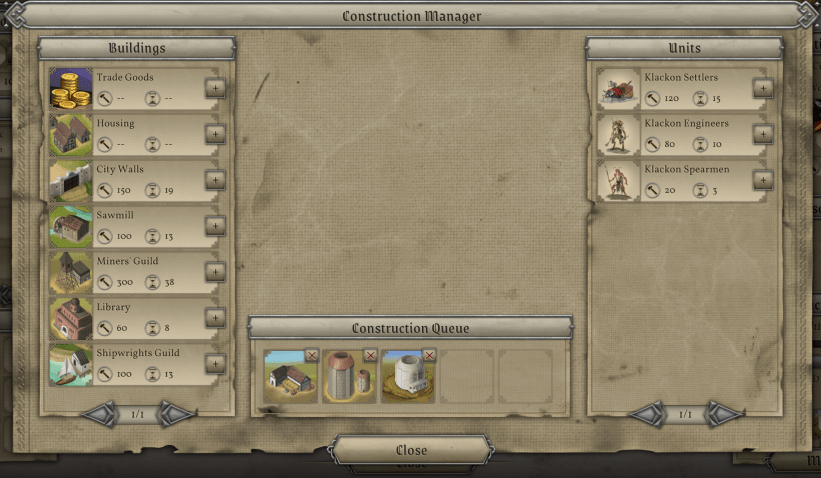 The production queue in city management.

For a discussion of the dev diary, please join the official Master of Magic Discord HERE! You can also wishlist MoM on GOG or Steam.

Master of Magic (GOG) is a combination of an RPG and a strategy game, a remake of a classic from the 90s.You take up the role of one of 14 unique and diverse great wizards who compete with each other to dominate the worlds of Arcanus and Myrror.

Choose from different schools of magic and fantasy races to command, then lead your minions and expand your influence and power across the land.

Who is MuHa Games?

We’re an indie studio based in Poland. Our previous two games are called Thea: The Awakening, and Thea 2: The Shattering, and they are best described as a: gritty, dark fantasy, survival games set within a post apocalyptic world, inhabited by a combination of classical fantasy critters and an abundance of mythical and folkloric influences.

So, while MoM is a very different game in its core, we certainly have experience with the 4x/strategy genre. As such, when we were approached by Slitherine about remaking such a beloved classic of the genre, we were very excited to say yes. Our design ideology is simple, we try to make games that we’d want to play ourselves and we do our best to communicate with our fans and thus make the best product we can.